Here’s How Much Space 4K Videos, Live Photos Take Up On iPhone 6s

The iPhone 6s and iPhone 6s Plus are absolute powerhouses when you take into account the hardware Apple has packed under the hood. But for some, the camera on the device is a huge winner apart from everything else, and it's the first time ever the Cupertino tech giant has bumped up the megapixel count to 12 from a measly 8. And with the bump in megapixel count comes a new problem for users - the device now shoots photos and videos that are now larger in space than before. And with Apple also throwing in a few tricks of its own with the new devices, it's the right time to invest in a 64GB iPhone rather than a 16GB one. Here's why. 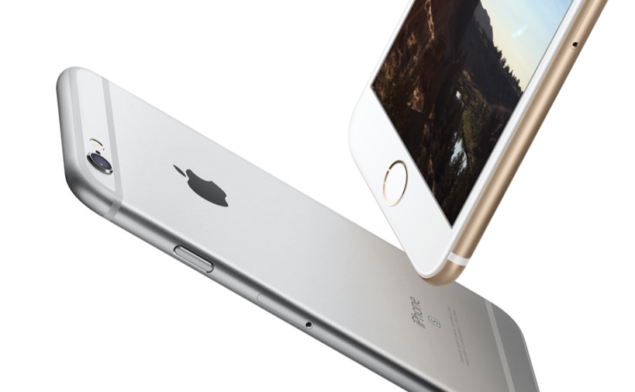 With a powerful processor coupled with a strong camera, Apple is able to pull off quite a few tricks with the iPhone 6s and iPhone 6s Plus. For instance, the devices can shoot videos in 4K resolution, and on the photos front Apple has introduced a new and exclusive feature which the company calls Live Photos.

What 4K videos are is pretty understandable, and for those who are wondering what Live Photos are then here's what Apple has to say about it:

A still photo captures an instant frozen in time. With Live Photos, you can turn those instants into unforgettable living memories. At the heart of a Live Photo is a beautiful 12‑megapixel photo. But together with that photo are the moments just before and after it was taken, captured with movement and sound.

In layman's terms, Live Photos are regular photos that are coupled with 3 seconds of videos with sound. Just take a photo with the Live Photo option enabled in the Camera app, and when you're previewing it in the Photos app, just press down hard on the display and you'll see it animated for 3 seconds. Sounds cool doesn't it? Of course it does, and it also takes up quite a bit of space, as well as 4K videos. But how much space you ask? Good question, and it's something which might raise your eyebrows.

A Live Photo takes up to 2 times more space than a regular 12-megapixel photo, according to TechCrunch. Regarding 4K videos, a one minute clip will take up a whopping 375MB of space, while the same video in 1080p will take up just 130MB in 30 frames per second, according to a video published by MKBHD on YouTube. 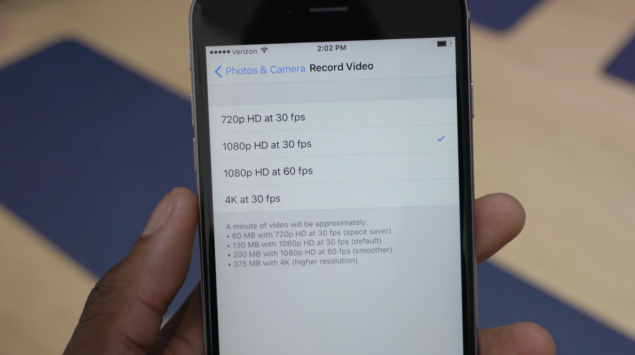 And that's why people, you'd want to invest in a 64GB iPhone 6s rather than a 16GB model, until or unless you're not a photo / video / camera person at all.