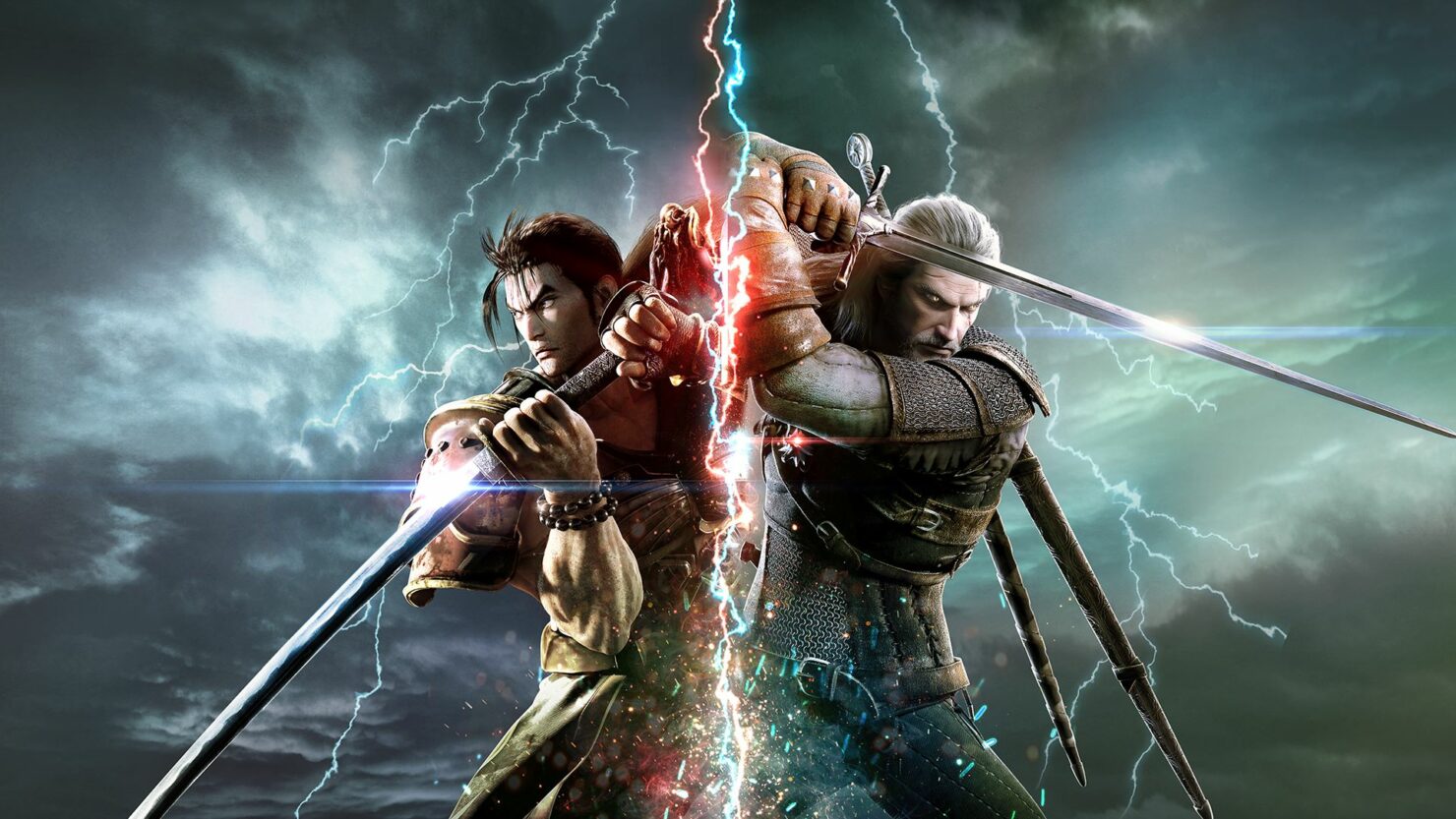 Like some of the previous entries in the series, SoulCalibur VI allows players to create custom characters, but many are taking advantage of the system to create characters that are not exactly appropriate. From now on, however, those using these characters in online matches may be permanently banned.

The SoulCalibur VI Official Japanese website recently posted a notice warning players that those creating inappropriate custom characters are risking a ban from online features. There are still no reports of banned players so far, however, so we don't know if Bandai Namco will indeed ban players.

A notice posted on the official #SoulCalibur VI website warns players that creating inappropriate custom characters online face the risk of having online features taken away from them.https://t.co/ArR8bgyABo pic.twitter.com/Xvj7U9Wf2e

Earlier this week, it's been confirmed that another guest characters, 2B from Nier Automata, is going to be released for SoulCalibur VI in the future.

SoulCalibur VI is one of the best fighting games released this year, thanks to being both accessible and difficult to master and its huge amount of content.

Soulcalibur VI at first felt alien to me compared to the fighters I’m used to playing, after not properly involving myself with the series at all for years. But after some time, it was just incredibly satisfying throughout. The combat is simple but allows for so much depth, which will be discovered by the community as players master the characters, combos, and new mechanics.

The future right now seems incredibly bright for Soulcalibur VI. It just needs the community to rally around it in the same way they have done for games like Dragon Ball FighterZ and hopefully, it can make a splash in the competitive scene too, to give Bandai Namco a third fantastic fighter to take on tour.

SoulCalibur VI is now available on PC, PlayStation 4 and Xbox One in all regions.