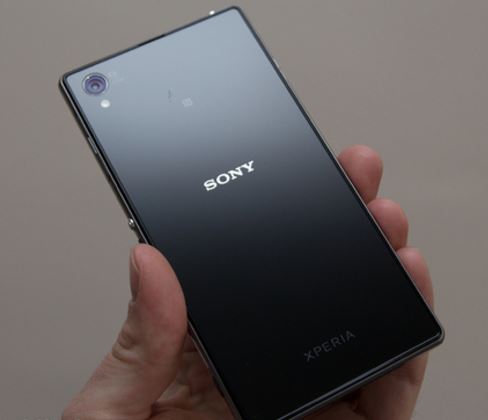 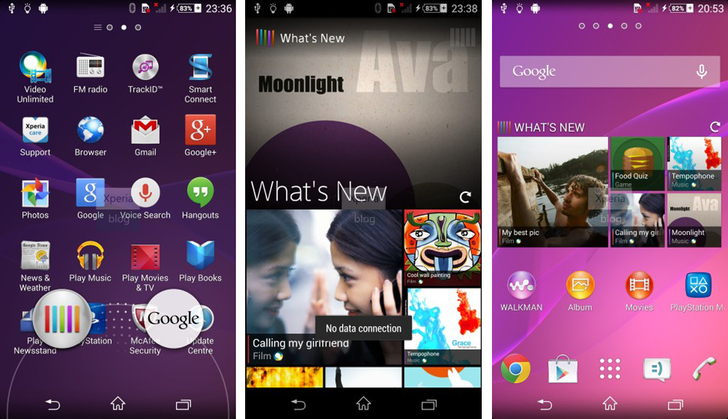 Some small features like Smart Backlight Control (keeping the display on when you are looking at it), Small Call Handling (answer the call when you pick the phone up to your face) are also being introduced with Sony Sirius. These all have been previously seen in Samsung's which mean Sony is trying to bring in all the things that Samsung has been offering in its flagships. 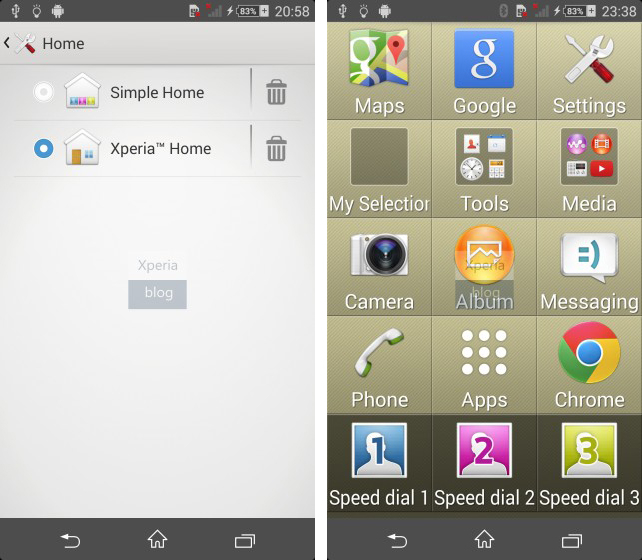 Unlike Samsung Galaxy S5 - rumors indicate some major changes for SGS5's UI - Sony Sirius OS seems the similar to previous models. Android 4.4 KitKat would come packed with Sony Sirius and offer multiple launchers and translucent notifications, but no changes are rumored so far. 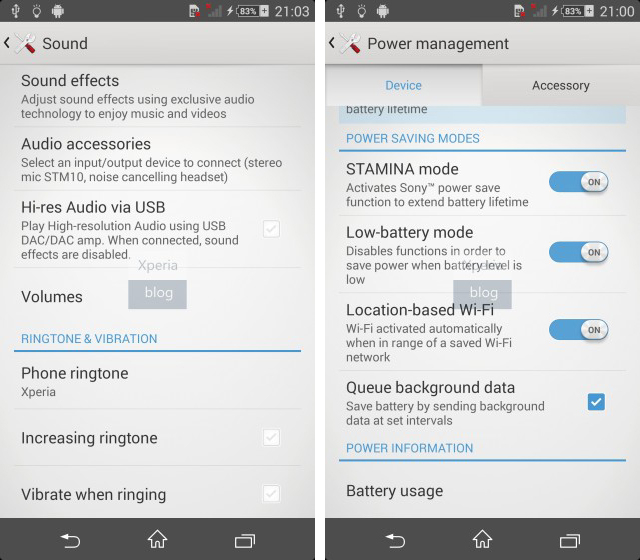 From the leaked Sony Sirius photos, it looks like Sony is trying to hit at simplicity in the upcoming Sony Sirius OS zooming the icons larger and decreasing the mess to increase accessibility. According to reports, Sony had added a Google Now link on the home screen.

There isn't much of a clue as to what it does, but Sony has added a shortcut alongside Google Now, which you'd get to from a swipe up from the home button. This suggests it has some importance as it's going to be easily accessible.