After the blasting release of Dell 4k Display at Consumer Electronics Trade Show (CES) 2014, seems like the P2815Q is ready to be shipped and going on sale globally! According to a Chinese source, Dell 4K display, priced at $699, is ready to go on sale 23rd of January, just as Dell had promised at CES. 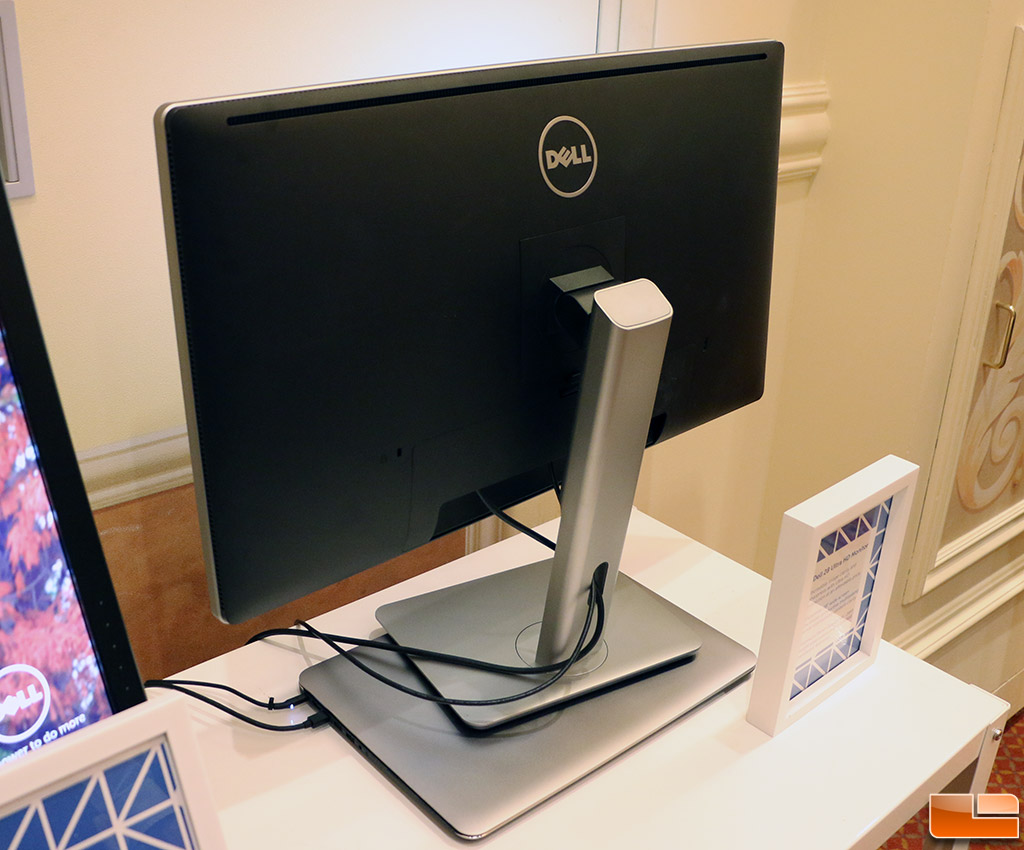 The Chinese site, Chiphell claims that officials from Dell are in negotiations with those in China indicating that the promise of global Dell 4k display launch is indeed in works. Here are the specs as shared by the Chinese site: 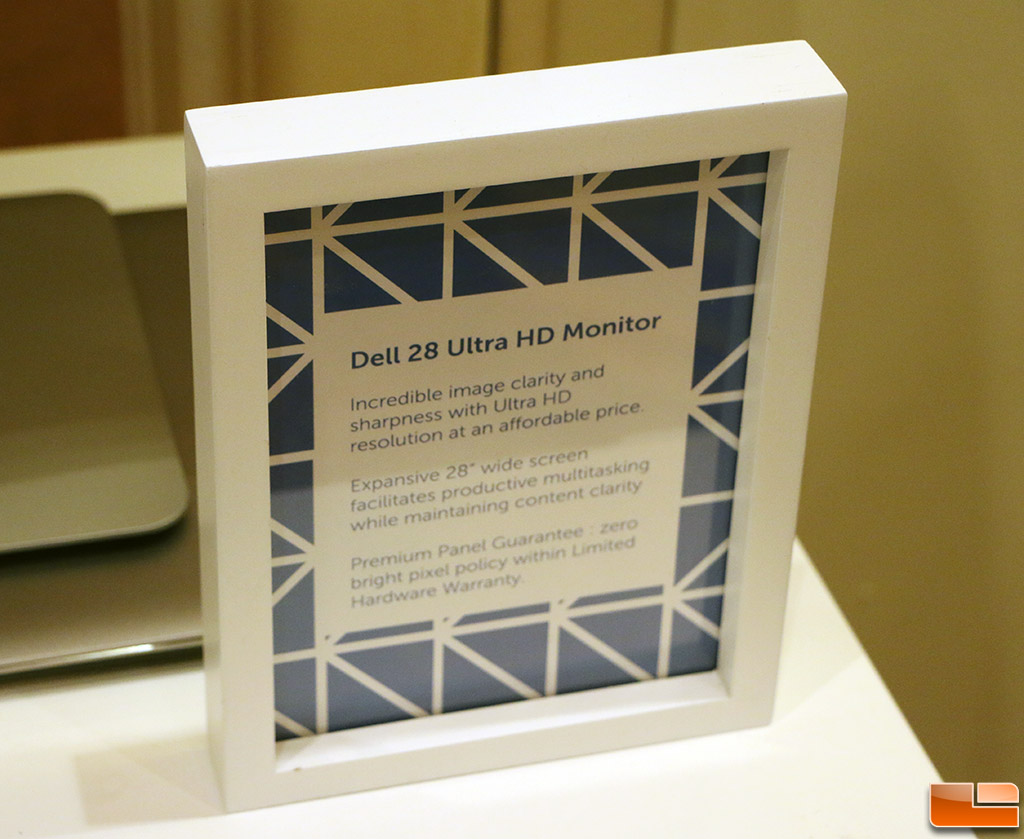 While everything else looks swell, 30Hz refresh rate might not be at par for most gaming activities and other video requirements. Dell is offering a better refresh rate, double actually at 60Hz, for its more expensive options. However, if you are getting a 4K display for half the price, we might just say "thank you"? But not when the reason you are getting a 4K monitor is gaming!