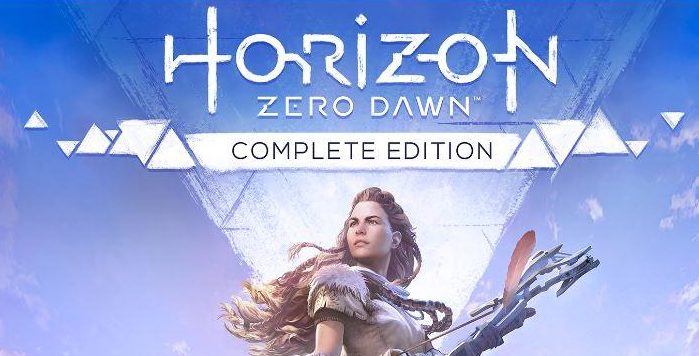 Horizon Zero Dawn Complete Edition has been announced by Sony and Guerrilla Games and is slated for a release on December 5.

Releasing on December 5 for $ 49.99 USD, the Complete Edition includes the upcoming Frozen Wilds expansion and all of the game’s deluxe digital content. Down below you’ll find what’s included in the Digital Deluxe Edition of the game:

On top of that, it’s likely that this Complete Edition also includes all updates that have been released so far.

Horizon Zero Dawn was released exclusively for PlayStation 4 back in February of this year.