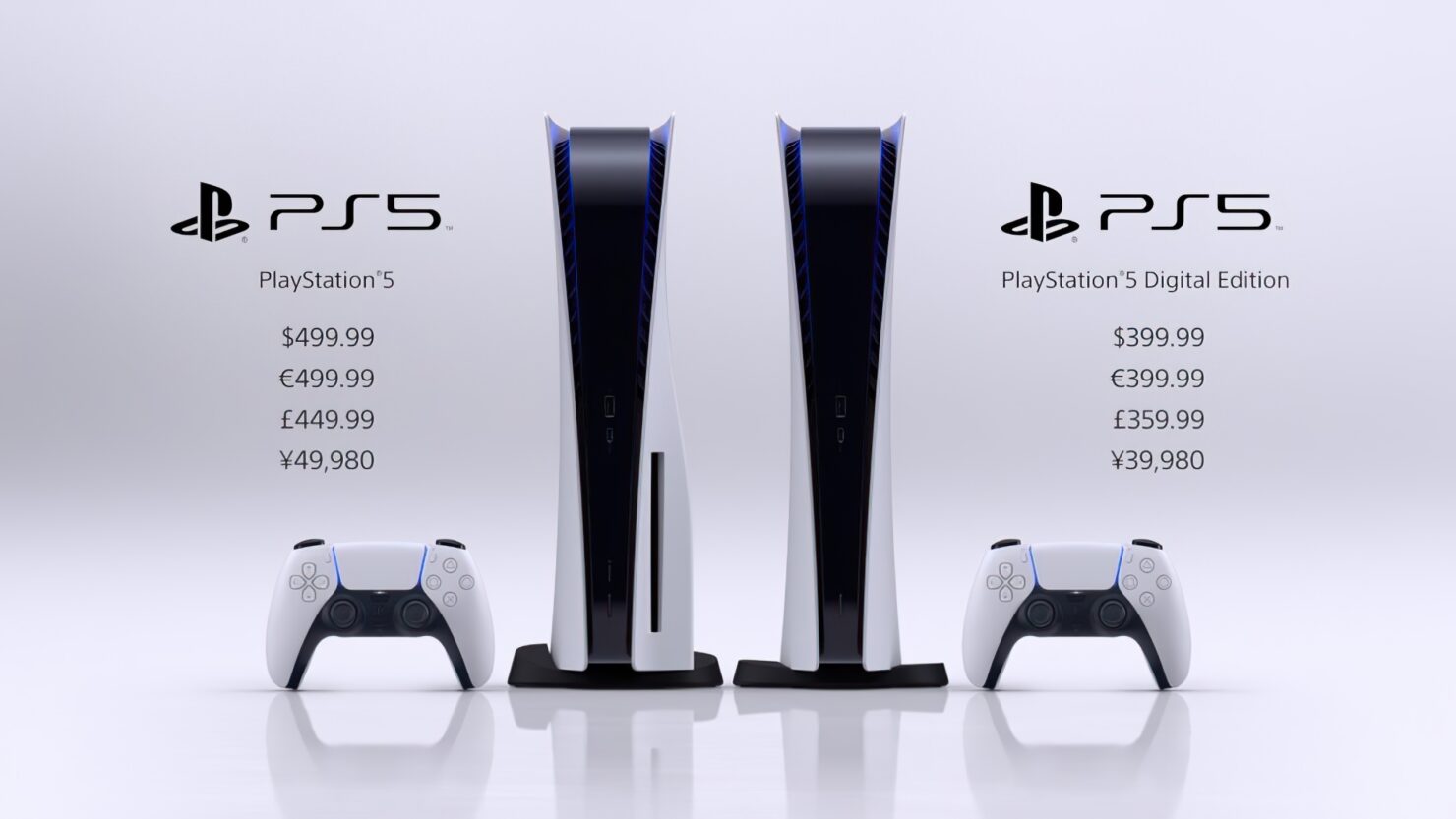 While Sony's PlayStation 5 showcase itself might have been full of exciting news, such as the announcements of Final Fantasy XVI and a new God of War game due next year, the fact that PS5 game prices will be raised is far less thrilling.

Sony's first-party titles will indeed follow suit from the example set by Activision and Take-Two for select games. such as Call of Duty: Black Ops Cold War and NBA 2K21. Demon's Souls, Destruction All-Stars, and Marvel's Spider-Man: Miles Morales Ultimate Edition will all cost $70 and €80. Sackboy A Big Adventure will be slightly cheaper at $60/€70, though that's probably just a 'budget' price for this specific game.

We don't know if all third-party developers will raise PS5 game prices (and indeed, Xbox Series S/X game prices) accordingly, but it seems likely. Ubisoft CEO Yves Guillemot, for instance, recently said the publisher's Holiday lineup will keep the traditional pricing, leaving the door open for a price increase in the future.

Take-Two CEO Strauss Zelnick, on the other hand, spoke about this very topic in a recent conference call for the Goldman Sachs 29th Annual Communacopia.

[...] in the case of the frontline price point for NBA 2K21, and next gen, we hadn't seen a frontline price increase for something like 15 years. Our costs have gone up to 300% in that time. Now, that doesn't really matter, because consumers don't really care what your costs are. They only care about the experience, but the experience has been transformed. Fifteen years ago, NBA 2K was a great simulation title. Today, it's a living, breathing world where you don't even -- even if you're not interested in SIM, you are interested in the world it inhabits with the culture, the music, and all the things you can do in the park, et cetera. So you can create and live your own story.

It's also an experience that 15 years ago was a one to three-month experience and now it's a 12-month experience and maybe even beyond that. So I think we're offering and creating more value than we offered at a different price point. And ultimately, I think it's therefore appropriate to charge for that value. And I think that's why we received very little negative feedback.

We haven't talked about broad based pricing changes; I wouldn't be surprised to see other publishers raise prices when they have something great to sell. That's already happened in a couple of instances, but it'll be on a case by case basis from our point of view.