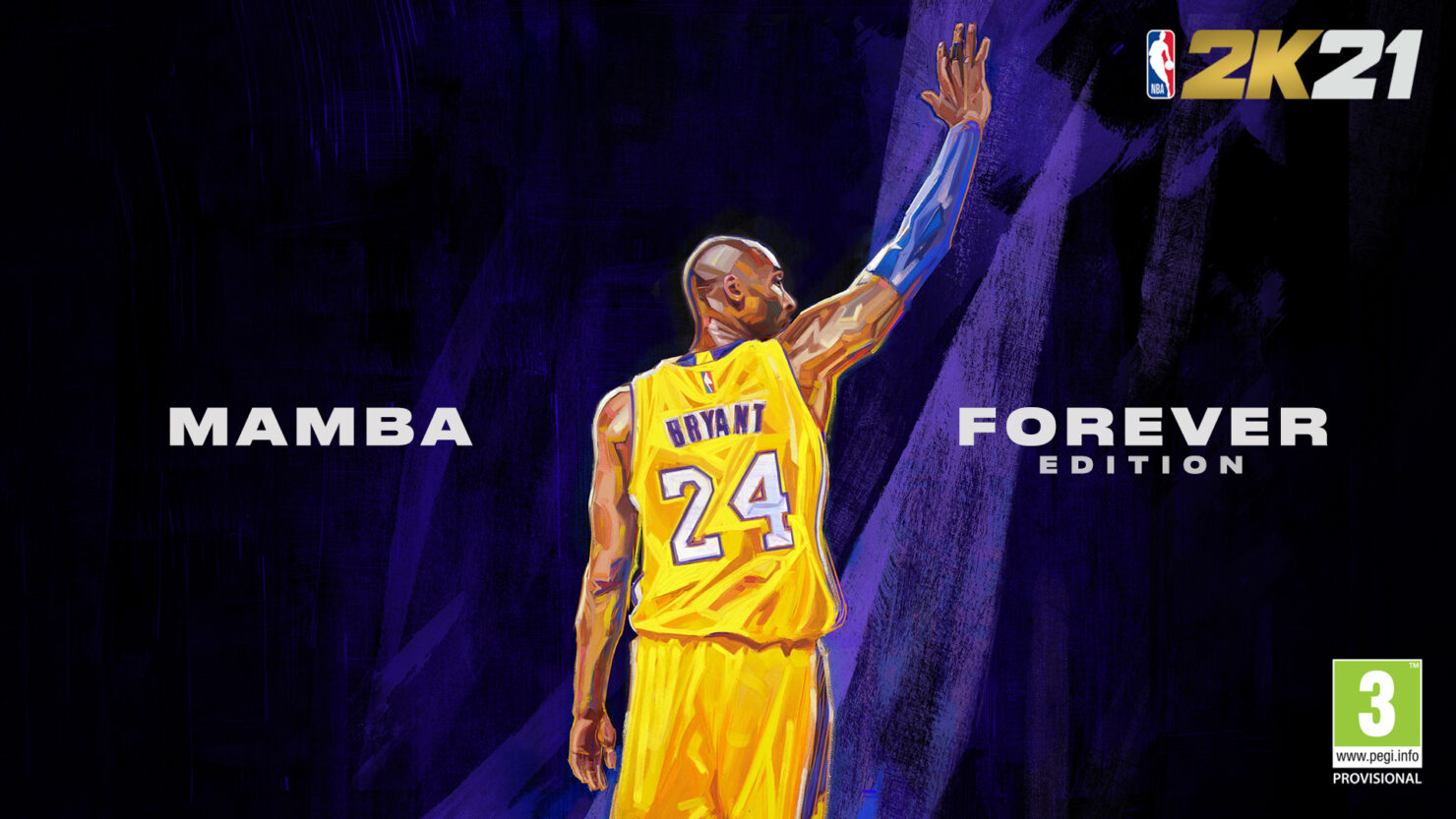 [Update: A 2K Games spokesperson has issued to Wccftech the following comment regarding the pricing for NBA 2K21 for the next console generation.]

Q: The price for the next-gen versions of the game drew a lot of attention - could you confirm whether this is the expected price from 2K for next-generation titles?

2K Games has confirmed the remaining cover athletes for this year's edition of NBA 2K21 along with some additional details regarding the upgrades to the next generation of consoles. Unfortunately, with the pricing details that have been announced today, this confirms that NBA 2K21 will not support Xbox Smart Delivery or a free upgrade from PlayStation 4 to PlayStation 5.

This year's cover athletes for NBA 2K21 will vary by platform and might make it easier for parents to know which version to buy their kids for Christmas. For current gen platforms, Damian Lillard is your cover athlete; for next-gen, it's Zion Williamson. Bridging the console generations is a special edition celebrating the career of Lakers #8 (or #24 depending on when you started following his games) Kobe Bryant.

If you're on the fence about picking up NBA 2K21 for the console you already own or plan on upgrading to a next-gen platform this Holiday, there is one edition that'll cover both sides of the court. The 2K21: Mamba Forever Edition that celebrates Kobe Bryant on the cover will cost you $99.99 but is so far the only edition that will support an upgrade from both PlayStation 4 to PlayStation 5 as well as Xbox One to Xbox Series X.

Without the Mamba Forever Edition, 2K Games has not announced any other upgrade paths for players that want to start their MyPlayer career on one platform and pick up the controller and keep playing on another without having to purchase another copy. However, all of your MyTeam progress and purchased in-game currency will carry over between platforms; it's just the game itself that will not.

NBA 2K21 will be available first on current generation platforms including Nintendo Switch, PC, Xbox One, PlayStation 4, and Google Stadia beginning September 4th alongside the Mamba Forever Edition. Next-gen releases of NBA 2K21 will launch afterwards this Holiday 2020 at an increased pricepoint of $69.99.