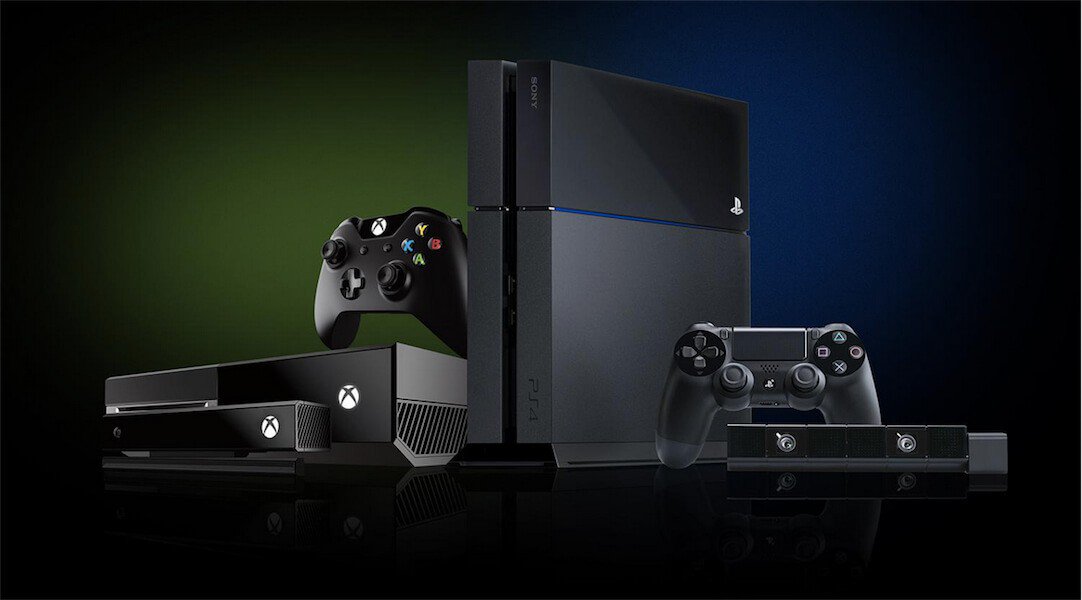 In the current console generation, Microsoft and Nintendo have allowed cross-platform play with several titles, but Sony is continuing to keep its stance on the matter by not allowing it for any title, as seen last week with the release of Fortnite on Nintendo Switch. While the company states that it is done due to security reasons, it seems like the real reason is different.

On his Official Twitter profile, former Sony Online Entertainment John Smedley revealed that Sony doesn't allow cross-platform play due to money, as they don't want players to buy something on another console and then play it on PlayStation.

btw when I was at Sony, the stated reason internally for this was money. They didn't like someone buying something on an Xbox and it being used on a PlayStation. simple as that. dumb reason, but there it is.