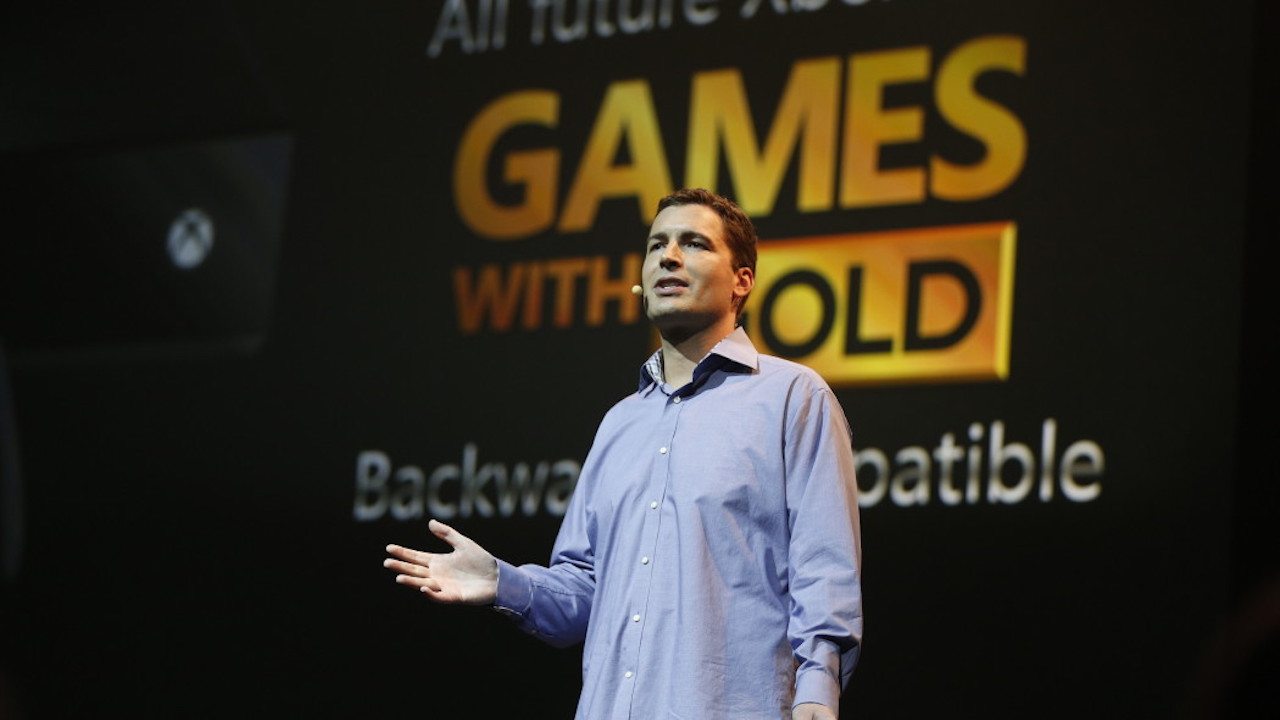 Last week, the new Sony CEO Kenichiro Yoshida made a comment regarding crossplay which, pretty much, reiterated the company's position on the matter. Xbox's Mike Ybarra recently commented on the matter, saying that Sony isn't listening to gamers.

According to Mike Ybarra, all games should be crossplay and cross progression.

Still isn’t listening to gamers. All games should be cross play and progression with the right input flexibility and gamer options. —-> Sony boss dismisses Fortnite cross-play controversy - The Verge https://t.co/NDJgET0M8t

Ybarra also added that the larger gaming audience wants to play together, and if a company only wants to bring joy to only a part of an audience, then they are behind.

We run Windows and Console. Larger gaming audience who wants to play together. Gaming is diverse, if you only serve to bring joy to part of an audience then you are behind in many, many ways.

Last week's comments from the Sony CEO came during the IFA Technology Show in Berlin, where he talked about Fortnite on PlayStation 4 and crossplay in general.

On cross-platform, our way of thinking is always that PlayStation is the best place to play. Fortnite, I believe, partnered with PlayStation 4 is the best experience for users, that’s our belief.

But actually, we already opened some games as cross-platform with PC and some others, so we decide based on what is the best user experience. That is our way of thinking for cross-platform.