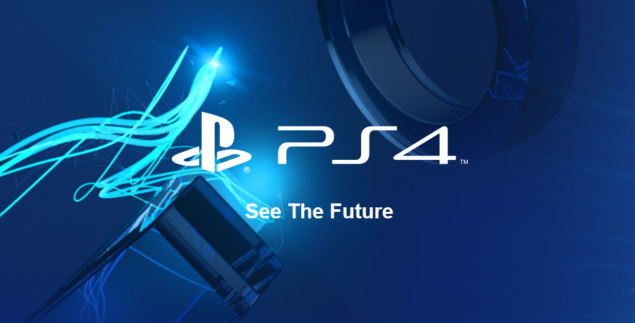 Sony announced the news days via an official press release. Sony Interactive Entertainment will be based at Sony's current headquarters in America. According the press release, Sony will also be establishing key global business operations in Tokyo and London, beginning Friday, April 1, 2016 (the start of Sony's new fiscal year).

“By integrating the strengths of PlayStation’s hardware, software, content and network operations, SIE will become an even stronger entity, with a clear objective to further accelerate the growth of the PlayStation® business,” said Andrew House, President and Global CEO of Sony Computer Entertainment Inc. and Group Executive in charge of Network Entertainment of Sony Corporation. “Along with our business partners, SIE will develop pioneering services and products that will continue to inspire consumers’ imaginations and lead the market. We will work hard to maximize corporate value by coordinating global business operations across San Mateo, Tokyo, and London by leveraging local expertise.”

Sony posted an overview of global functions at Sony:

The principal business for Sony Interactive Entertainment will be focused on "Research, development and sales of PlayStation hardware, software, content and network services".

According to Sony's official statement, the purpose of merging into Sony Interactive Entertainment is to "combine resources across their hardware, software, content and fast-growing network businesses, positioning the company for enhanced competitiveness, continued expansion and market leadership in all areas. SIE will better respond to the needs of consumers and the evolving digital market to deliver unparalleled interactive entertainment experiences under the PlayStation brand".

Following the press release, Sony's president of worldwide studio's, Shuhei Yoshida clarified on Twitter that he'll retain his current title. Yoshida will be directly reporting to Shawn Layden in this new formation. Prior to the merger, Layden was  the President and CEO at Sony Computer Entertainment America.