Sony Announces Its Xperia Z5, See All The Details, Features And Images Here

In addition to showcasing its Xperia Z5 Premium, Sony also announced its Xperia Z5, which might be a little smaller than the latter, but it is every bit as powerful and is stacked with a boatload of features. Let us take a look at all of these in order to show you guys how far Sony has come with its mobile tech. 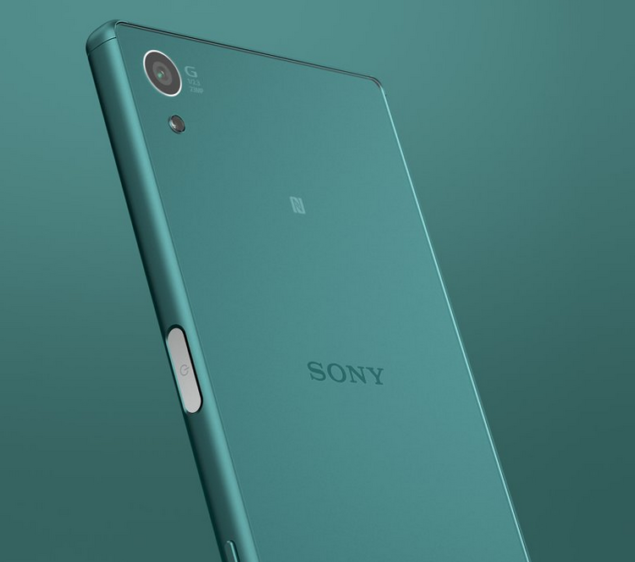 Sony Xperia Z5 Sports An Astounding 23MP Rear Camera Sensor, Which Will Become The Handset’s Primary Selling Point Due To Its Impressive Features

Unlike Xperia Z5 Premium, Xperia Z5 does not feature an astounding 4K display, but it does feature the next best thing; a 1080p display being rendered on a 5.2-inch frame. We feel that Sony has taken a very good approach here, since the 1080p resolution will not stress the battery life and processor, but will also provide the possible visual experience on a 5.2-inch screen. Underneath its chassis is a Snapdragon 810 SoC coupled with 3GB of RAM and 32GB of internal storage.

Just like its large screen counterpart, Xperia Z5 also allows users to upgrade their existing storage via MicroSD card slot, and that too up to a capacity of 200GB. Keep in mind however, 200GB MicroSD cards are not exactly cheap, so if you want to have freedom of storage, then get ready to shell out more cash. Providing the handset with the necessary amount of juice is a 2,900mAh battery, which has been designed to provide up to 2 days of battery life.

No current generation Sony smartphone is ever complete without an IP65 and IP68 certification (waterproof and dust) and just like Xperia Z5 Premium, the 5.2-inch mobile powerhouse is water and dust proof as well. Coming to the device’s most coveted feature; the rear camera sensor. While the front side of Xperia Z5 features a 5MP camera sensor, the rear side offers consumers a ton of features with its 23MP shooter.

Not only is the camera able to shoot 4K videos effortlessly, but its ‘Hybrid Autofocus 0.03 second’ feature allows you to snap images without wasting any time whatsoever. The camera also offers 5x Clear Image Zoom and 8x Digital Zoom from its arsenal, providing you with a complete list of options to choose from. Other specification details include a Cat 6 LTE modem, Bluetooth 4.1 module, and a fingerprint scanner that is present on the power button of the smartphone.

Xperia Z5 will be running Android Lollipop 5.1 out of the box, and will most likely be upgradable to Android Marshmallow. The device will be available to purchase in both single SIM, and dual-SIM variants, and will appear on market shelves and retailers starting from October 2015.