Sony's been facing rather difficult times when it comes to flagship smartphones this year. After we saw some hype build around the Xperia Z4, the company chose to launch the device in a low key manner, with the Xperia Z4 seeing its launch in Japan only. Such a launch gave life to fresh rumors that perhaps Sony was changing things up when it came to its smartphone launch schedule, but now some fresh rumors have started to surface that indicate new device's from the far East this year. 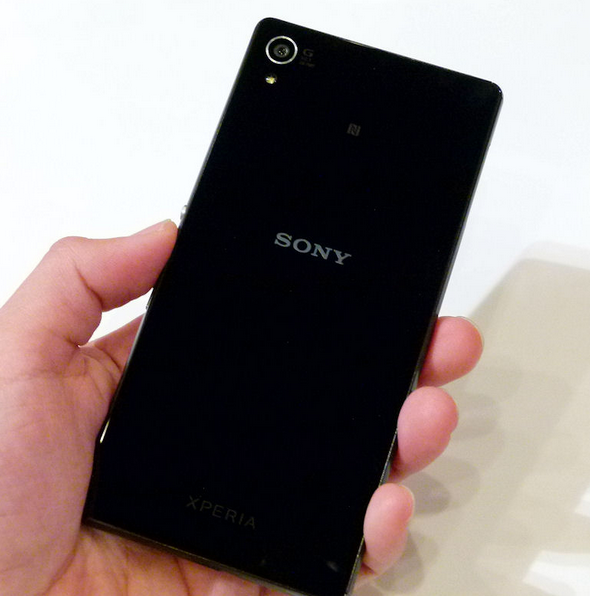 Sony Reportedly Working On The Xperia Z5 - With The Snapdragon 820

Aside from the Xperia Z4, Sony even managed to run into some problems with the Xperia Z3+. After becoming another manufacturer which chose to rely on Qualcomm's Snapdragon 810 for its smartphone, the Xperia Z3+ saw Sony launch updates to the device in order to solve the overheating problem that has now become synonymous with the processor. This didn't help things for Sony by any measure, as users further saw their expectations decline for a manufacturer known for its elegant design and high performing camera sensors.

But now it looks like Sony might be ready for a rebound this year, with fresh rumors surfacing about the Xperia Z5. According to Technodify, Sony's latest flagship will be coming with Qualcomm's Snapdragon 820, making the Xperia Z5 another device now rumored with Qualcomm's fabled SoC. The Snapdragon 820 will be the first mobile processor from Qualcomm to utilize custom cores, and not one's based on ARM's Cortex series. Aside from the Snapdragon 820, the Xperia Z5 is also reported to be coming with a hefty 4500 mAh battery and a 21 MP Sony Exmor camera sensor. 4K and HDR will also be supported by the device, and all this will be running on 4GB of RAM.

As far as Sony's OmniBalance goes, today we learn that the Xperia Z5 might also be coming with the feature, though earlier reports have claimed otherwise. The Xperia Z5 is said to be launched in September by Sony, which should prove an interesting time for the device, given Apple's iPhone and Samsung's Galaxy S6 Edge Plus are also expected to come in the same period. Xiaomi's Mi5, also featuring the Snapdragon 820 is expected around November, so 2015 has plenty of interesting devices lined up for us so far. Interesting? Let us know what you think in the comments section below and stay tuned.

Sony Announces Its Xperia Z5, See All The Details, Features And Images Here