It is official, Japanese technology giant Sony has unveiled three of its most aesthetically appealing smartphones at IFA 2015. The larger version out of all three is called Xperia Z5 Premium, and as the name suggests, the device is incorporated with premium hardware, including one feature that has not been seen in any smartphone before. Additionally, the remaining two phones are called Xperia Z5, and Xperia Z5 Compact. Let us take a look at what Xperia Z5 Premium has to offer to consumers all over the world. 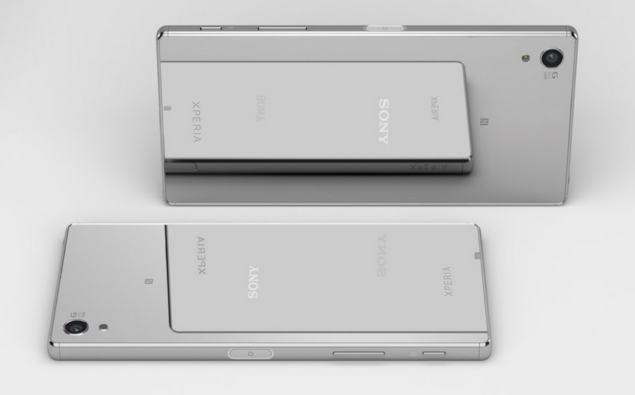 Sony was aiming to make this event the best one yet through the announcement of Xperia Z5 Premium, which possesses a 5.5-inch screen. One feature that this smartphone has that no other device currently sports is a 4K display. Now, we have all heard that the more pixels being rendered from a mobile device, the more stress it would have on its battery and the overall mobile computing experience. However, Sony has incorporated a 3,430mAh battery that will hold out against the 4K resolution, and at the same time, provide 2 days’ worth of battery life.

Additionally, a Snapdragon 810 and 3GB RAM are present underneath the hood, coupled with 32GB of on-board storage. Despite the fact that 32GB of internal storage might be on the low side, considering that this is a flagship offering, Sony has incorporated a MicroSD card slot that provides users with the opportunity to upgrade their external storage up to a whopping 200GB. While some users might be a bit skeptical that the extra amount of pixels will raise the temperature of the octa-core processor in Snapdragon 810 even further, we are confident that Sony has incorporated an efficient cooling system to dissipate the heat generated from the CPU effectively.

The other selling point of Sony Xperia Z5 Premium is its 23-megapixel camera sensor. Sony has addressed a few issues that smartphone camera users experienced with previous generation camera sensors and thus introduced a Hybrid AutoFocus with a time frame of just 0.03 seconds, allowing you to quickly capture the object of attention in quick time and snap a hi-res image of it. To top it all, users will effortlessly be able to capture 4K footage, and with Sony’s 5x Clear Image Zoom tech, they will also be able to get in on the action and snap detailed, but enlarged images. 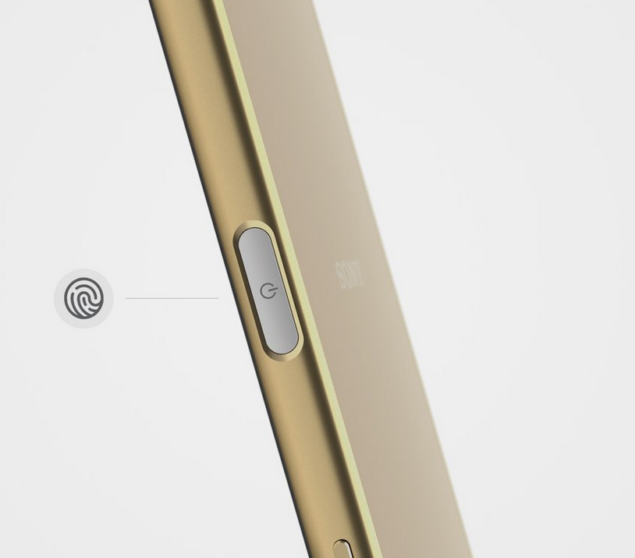 Other specification details include a Cat 6 LTE modem, Bluetooth 4.1, and a fingerprint sensor that is situated on the power button that is present on the right hand side of the smartphone. Sony Xperia Z5 Premium will be running Android Lollipop 5.1 out of the box, and will be available to purchase in the single, or dual-SIM variants. The handset will be available to purchase from November 2015.

So what did you guys think? Does Sony’s handset fulfill your fantasy of having a premium smartphone that features top of the line hardware? Let us know your thoughts.