Sony is highly expected to release a more flagship-py smartphone this year after a dull release of Xperia Z4. We have already seen some specs sheets and leaked information about Sony Xperia Z5 and another phone allegedly titled as Xperia P2. While we are unsure what Sony exactly is planning to launch next, some rumors earlier indicated that we could see an Xperia Z5 launch in fall this year or earlier next year.

Reports so far have suggested that Sony Xperia Z5 would prove to be the Galaxy S6 duo for the Japanese phone maker as it tries to deviate from years-stale design and brings something new. Sony is expected to work on the design and features of its next-gen phone with a specific focus on camera module.

So far we know that the rumored next-gen Sony Xperia Z5 specs will be:

It is not yet clear if these rumors are hitting at the right spot or just flying in the realms of salt. In any case, here are some Sony Xperia Z5 renders that envision the next gen Xperia flagship in a thin design, almost non-existant screen bezels, and a 4K resolution screen. Built with metal and glass, these renders want the device to be powered by an octa core chip and 4GB of RAM. Battery would be 4,500 mAh strong worthy to power the screen.

This render also envisions the front snapper to be a 10-megapixel module. Nothing is mentioned about the rear camera. Whether you like these specs and designs or not, there is nothing for us to do but to wait for Sony to make its next move.

Here are the Xperia Z5 renders via Concept Phones. 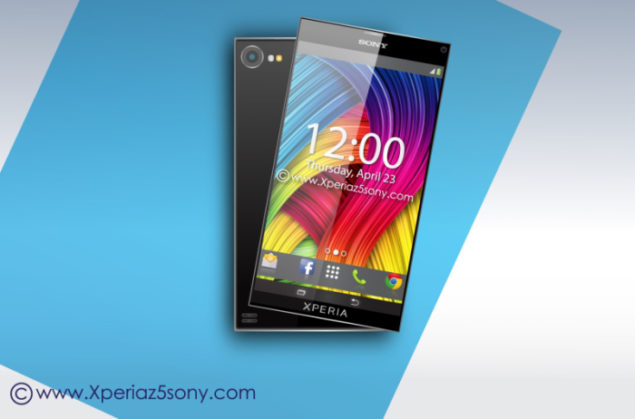 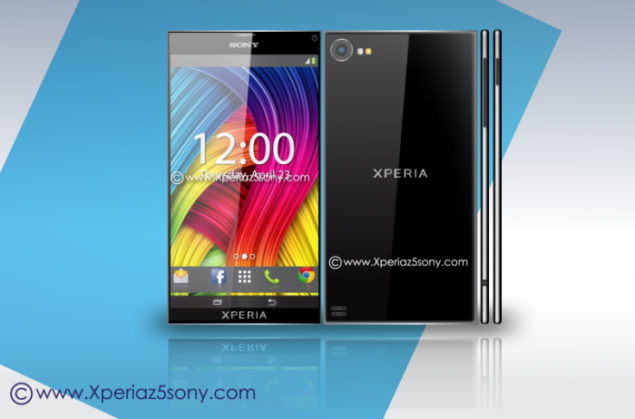 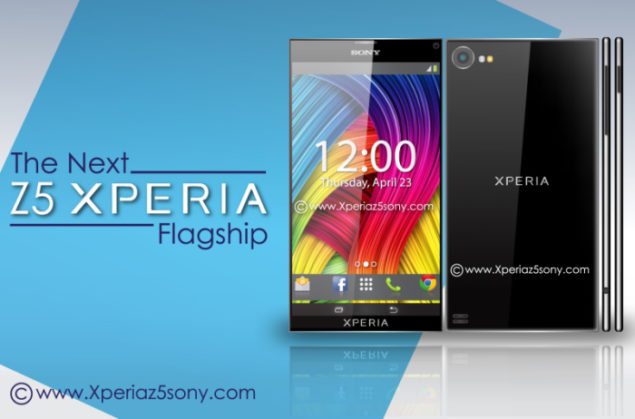