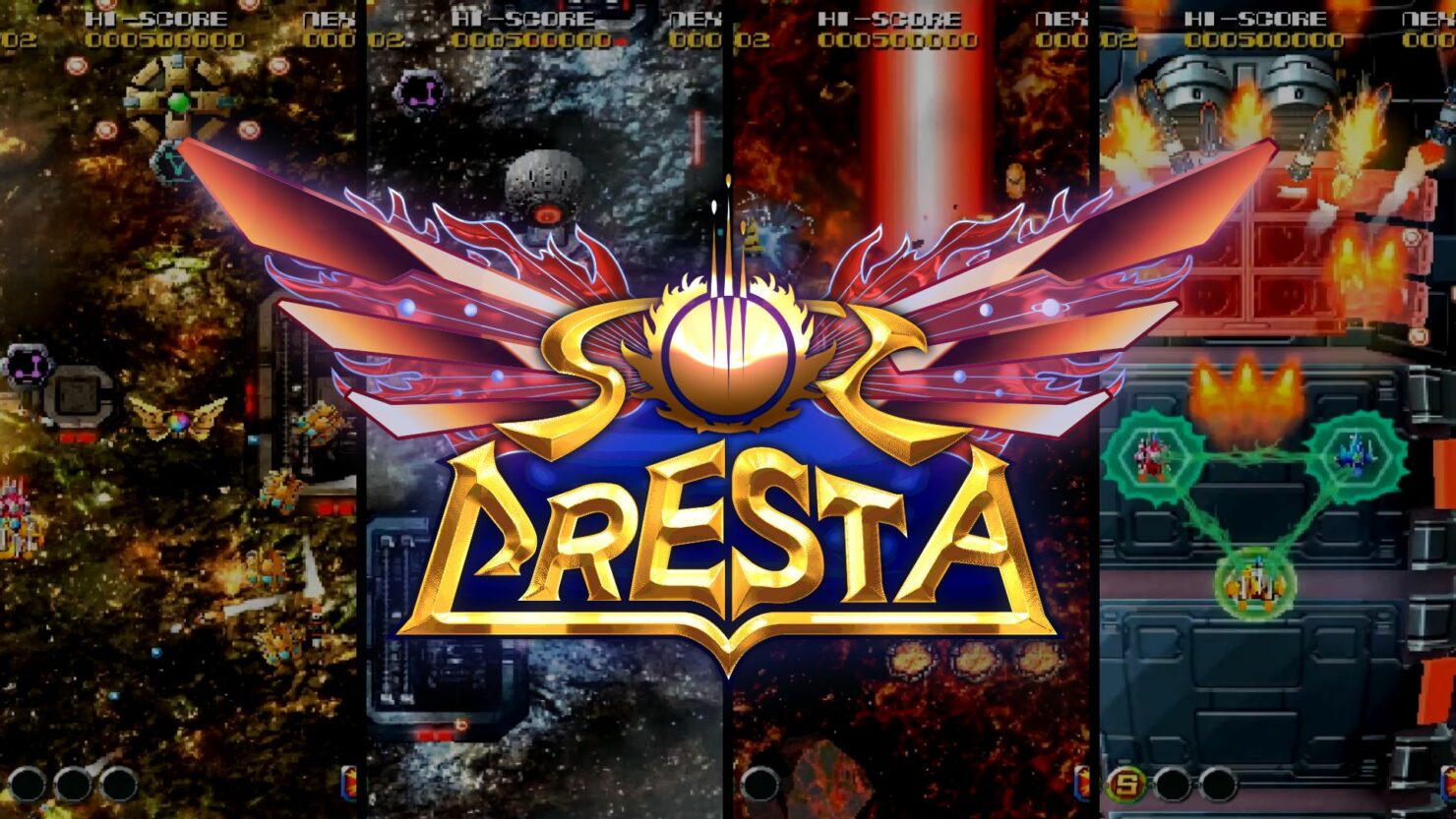 PlatinumGames has confirmed that Sol Cresta has will launch on PlayStation 4, Nintendo Switch, and PC on December 9, 2021. The price for the game has also been revealed. The game is going to be sold for $39.99. The price and release date reveals have all been unveiled during an official live stream during this year's Bit Summit event.

Additionally, PlatinumGames announced plans for the release of a DLC that will add a new, voiced story mode written by the game's creative director Hideki Kamiya. The Sol Cresta Dramatic DLC's details will be unveiled as soon as they are available.

Sol Cresta is a Neo-Classic shooter in which you pilot the docking fighter Yamato and fight to take back the solar system from the evil Mega Zohar army. The Yamato is made up of 3 smaller ships:

Here's a trailer for the game which you can watch below: