Valve announced on Left 4 Dead blog that the game's new expansion is set to release on the Xbox 360, PC and Mac on July 24th. The Cold Stream expansion would include user-design campaign with ports of the original Left 4 Dead's campaign levels. 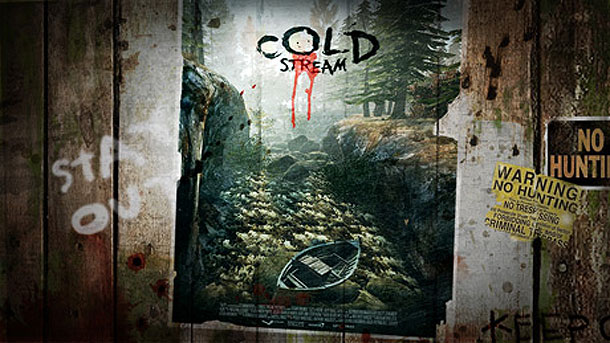 Here is what was released on the Left 4 Dead blog:

After months *cough*year*cough* of play testing not just the Cold Stream campaign on the PC but the entire DLC consisting of Blood Harvest, Crash Course, Cold Stream, Dead Air, and Death Toll, we are ready to release on the Xbox 360.

The date will be July 24th. There are some other surprises and details we will give you later but for now we just want to confirm an often requested feature. With the update going out at the same time (also for the PC), all of the mutations will be available at all times. This will allow players to choose to match into games playing Taannkk!, Gib Fest, or even a user created mutation like Confogl.

Stay tuned for more information in the coming weeks as we get ready to launch.

So it is time to blow the dust off your copies of Left 4 Dead 2 and get ready for this awesome release. Or if you are one of those gamers who never had the fortune of trying this amazing game out, this is probably the best zombie game by far in it's time. Despite the games age Valve continues to astonish its fans by releasing continued DLC which is very generous of them and not many other studios out there are willing to take the same initiative with their games especially the ones as old as this game.

The Cold Stream like most Valve DLCs, is expected to be a free DLC. It is sad that most gaming companies prefer to put a price tag on their game expansions and intend to earn off the updates.  You have to admire Valve's dedication to its community. Even though they have a reputation of "not having the Number Three" in their dictionary, Valve continues to support its games even after a prolonged period, like Left 4 Dead 2 and Team Fortress 2 even though the latter is a free to play doesn't mean that their dedication to the game has changed.