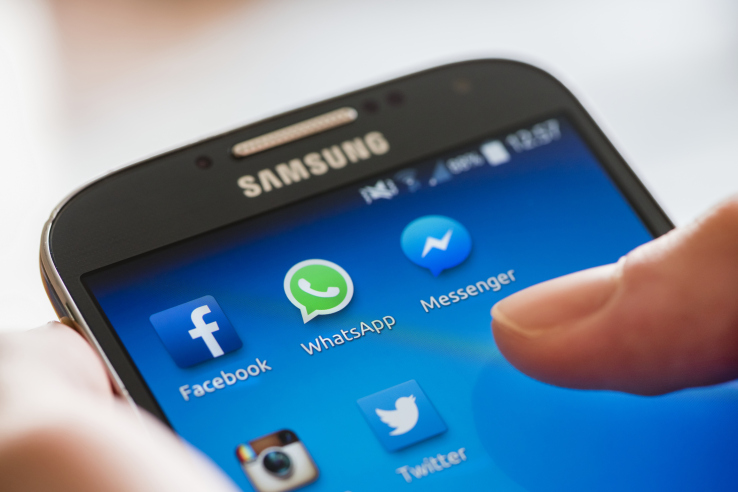 Okay so I was at this restaurant today and I was trying to send a friend of mine, pictures of what I was having for food. (Yes, I know how typical of us millennials) I was sending it via WhatsApp and the images just wouldn’t send. I cursed my internet connection, I cursed my phone and I cursed everyone basically except WhatsApp. Later I found out that many people were experiencing the same issue. Apparently there had been an hour-long outage worldwide.

Reuters first observed this fact that there was an outage. Twitter and other social media apps were showing complaints by people experiencing the issue. The outage was observed in India, Pakistan, Britain, Germany, Brazil, Russia, Vietnam and Myanmar. Now this is a lot of user base! The app has such a larger user base that an outage at this scale cannot go unnoticed. The company later sent out a brief statement and confirmed the outage after the situation was resolved.

WhatsApp Down Again? The World’s Favorite Messaging App Continues to Act Up

“Earlier today, WhatsApp users globally had trouble accessing the app for about an hour. This issue has been fixed and we apologize for the inconvenience,” a spokesperson said.

The outage was due to some bug in the software code and not because of data center issues. WhatsApp rarely suffer from problems that are worldwide. If a problem does arise, it is usually in certain regions. The outage was quickly resolved and I for one was able to send the food images! In some regions, the problem was resolved in 30 minutes. WhatsApp has a similar global outage earlier this year as well. The Facebook-owned messaging app suffered a downtime of few hours back in May!

WhatsApp being done for an hour is one thing, for a few hours is just terrible. The app is widely used around the world and has become a preferred source of messaging by most people.