Everyone was whining about just why would Facebook snap 19 mega billion dollars at WhatsApp. However, 465 million active users do mean billions of dollars when you talk tech business. Seems like things are going rather speedy at the Duo as we are hearing WhatsApp is planning to go voice, finally!

Chief Executive of WhatsApp, Jan Koum, has announced at Mobile World Congress today that WhatsApp voice services will be offered in the second quarter of this year. Pretty quick, no? TechCrunch reports that Koum is eager to grow its userbase everywhere. Remember WhatsApp already lets you record and send audio clips within your conversations. It is not a very sophisticated and refined feature though. 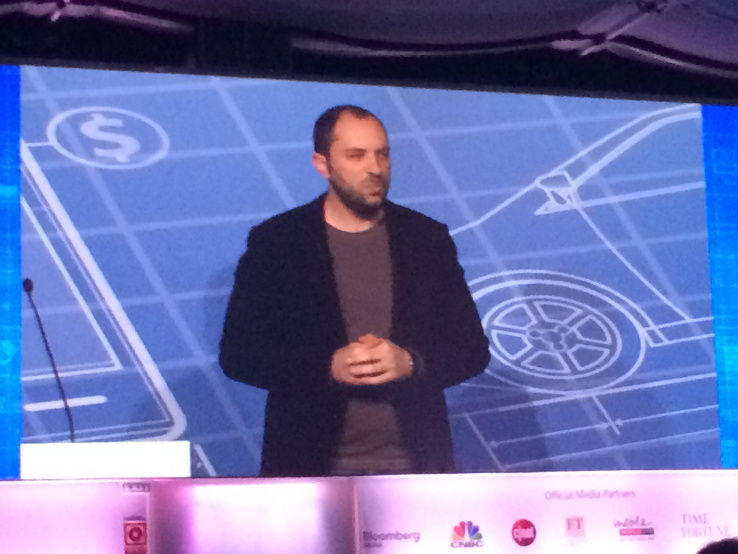 We use the least amount of bandwidth and we use the hell out of it. We will focus on simplicity.

Today is also the birthday of WhatsApp which was debuted in on February 24, 2009. Since the sale to Facebook a week ago, WhatsApp has reported an increase of 15 million daily users making the daily users digit to 330 million. WhatsApp also suffered a major and longest outage in its history on 22nd February. Users globally couldn't use the service for almost four hours.

This outage came right after a few days of Facebook acquiring WhatsApp, drawing some major criticism. Founder and CEO Koum apologized for the longest and biggest outage in years offering technical details and insight. The Verge reported that Koum sent an explanatory apology by email:

the culprit was a faulty network router, which caused a cascading failure that ended up affecting Whatsapp servers. Koum didn't elaborate on the source of the router problems, but the explanation suggests the downtime may not have been related to the new wave of publicity from the Facebook acquisition and the accompanying load on Whatsapp infrastructure. But while the downtime was significant, Koum also indicated the service is taking new measures with its service provider to protect against future downtime and, in Koum's words, "making sure it will not happen again."

TechCrunch reports that Koum dodged the question when asked what Facebook will be getting from this. Let's see how Facebook leverages this acquisition.