SNES Classic Mini Preview – Worth It or Not, Nostalgia Aside? 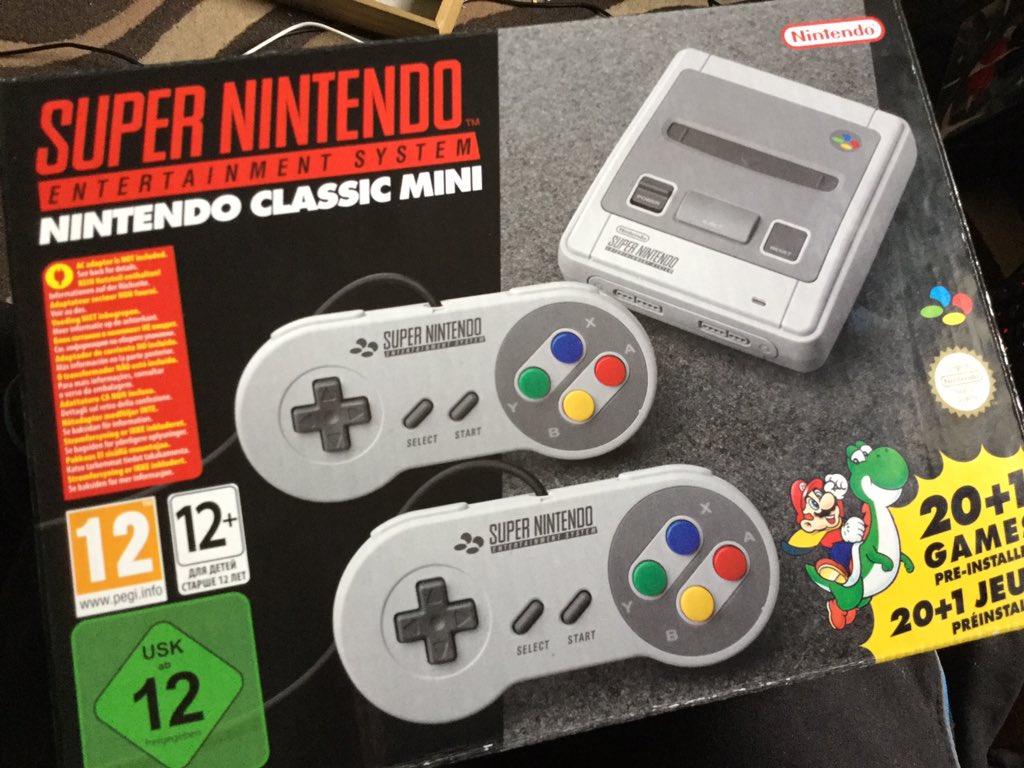 It’s hard to justify going back in time and doing a spot of retro gaming. While there are many classics to be relived and loads of fun to be had, most of the games have aged, don’t play as well as they once did, not to mention they don’t look anywhere near as good as they once did on newer televisions. So with the SNES Classic Mini, Nintendo’s proposition is this: twenty-one SNES games - one of which is never before released - two controllers, and an HDMI output so they’ll look nice on your HDTV. 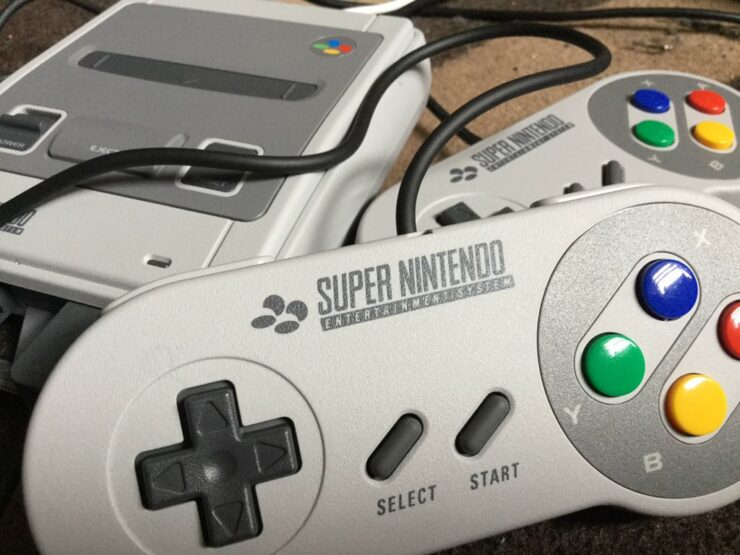 It’s not a bad offer, honestly. Retro enthusiasts are too often divided on the ideal way to play classic games on newer displays, and the SNES Classic Mini features the same sort of shockingly robust and capable emulation the NES Classic Mini sports. Of course, if you are a retro enthusiast you likely already own the original hardware, some sort of upscaling device and most of the games already - this isn’t aimed squarely at the retro faithful, but to anyone interested in a classic era of gaming.

And, much like with the NES Classic Mini, what might be most shocking about the experience is how well many of the games hold up, especially in multiplayer. Donkey Kong Country, Contra III, Secret of Mana and the two massive Kirby games all hold hours upon hours of gameplay alone - gameplay which isn’t actually outdated, or clunky, or awkward. Instead, it’s actually just as you remember it - screens scroll smoothly, Mario’s jumps perform as they always have, even Link’s sword swipes in Zelda: A Link To The Past are as crisp as you might remember. 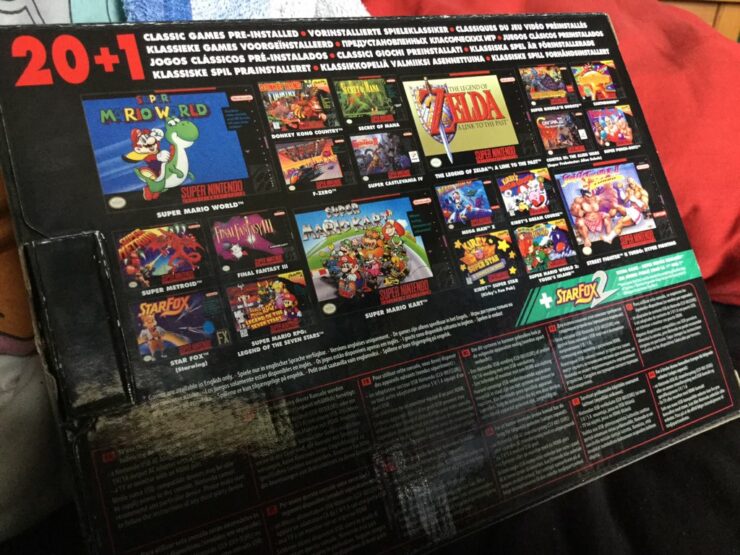 But there’s a value proposition involved here, of course. We’d never encourage illegal emulation, but almost everyone is aware of how to get it working quickly and easily - most people interested in buying a SNES Classic Mini are likely able to emulate its full library on their phone - so why should you drop far more money on a small, considerably less portable console? It’s a difficult question, without an easy answer.

Ultimately, if you want to play the games the SNES Classic Mini has and nothing more, you likely already have a better (cheaper?) avenue for that available to you (aside from Star Fox 2, perhaps). But the SNES Classic Mini is more than just its game library - after all, it’s a nice looking piece of kit. Yes, perhaps that’s not the most important factor regarding the new mini-console, but for collectors, this will look dashing on the shelf next to an NES Mini Classic.

SNES Classic Mini Review – A Must for Retro Gamers 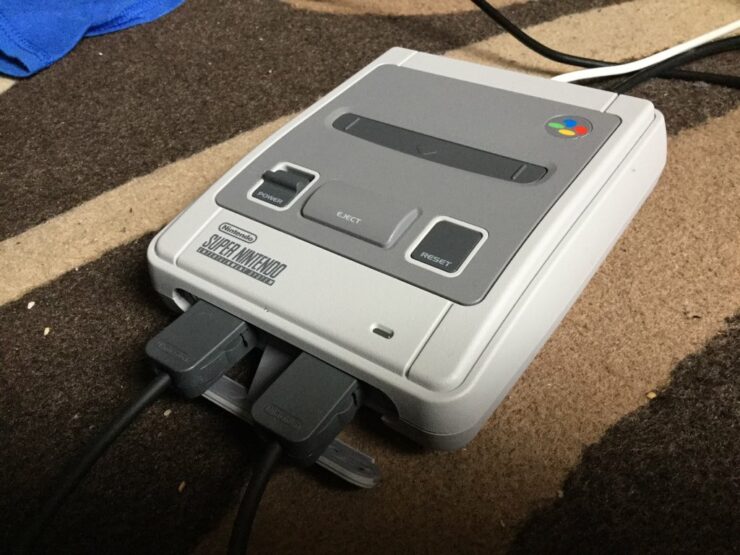 Whether or not the SNES Classic Mini is a good investment is going to be entirely up to the buyer - you’re likely going to need to be interested in more than just the game library, the console itself should have value to you as a collector’s item if nothing else. Otherwise, I fear some people might just be disappointed with this little system - unless they have a friend for multiplayer Kirby, of course. Then everyone’s happy.

The Super NES Classic can be purchased here via Amazon (when available).