SNES Classic Mini Review – A Must for Retro Gamers

Here’s the hypothetical situation; you’ve purchased a SNES Classic Mini, a doorway allowing you to peek into the games catalog of yesteryear, providing you with 20 acclaimed games and an extra brand-new release that we’ve never played before. You unpack the box, plug in your system, ensure your TV is displaying it properly, and just like that you’ve got a veritable 90s games collection at your disposal. So what’s it like to have all of that at your fingertips?

Well, the answer for that is going to vary heavily from person to person. Some will see the SNES Classic Mini as the perfect opportunity to experience some nostalgia and play some great games. Others will use the SNES as a gateway into a world of gaming they’ve not previously had the chance to experience, and I am in the latter category. As a youngster, I only had the chance to play the Mega Drive (that’s Genesis, for our friends across the pond) and the SNES was a rare beast I was only able to play briefly while at a friend’s house, marvelling on as I wished so badly that I could play Super Mario All-Stars in the comfort of my own home.

Thus, in many ways, the SNES Classic Mini is perfect to help me recapture some of that childhood wonder and magic, only in my own home and without a CRT display to blur everything - and for the most part, it has done a fantastic job.

The game library was always going to be the most argued-over aspect of the machine, even back when the prospect of the console was first theorized after the announcement of the NES Classic Mini, internet speculators were already ranting, raving and arguing over the best and worst games Nintendo could bring to their 16-bit throwback. Well, after a full month with the game library, I have to say it’s difficult to argue with any of it. 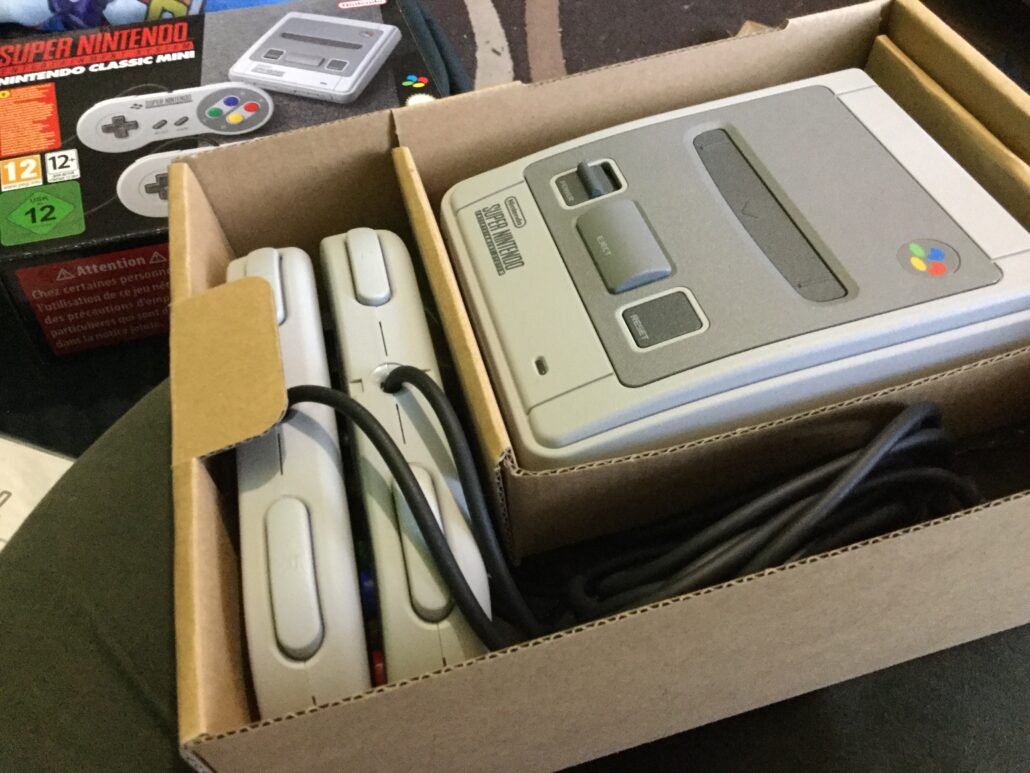 Many of Nintendo’s first-party classics are right here; Super Mario World, Yoshi’s Island, F-Zero, Super Metroid and even Earthbound are present in the North American and European versions of the SNES Classic Mini, giving EU Nintendo fans the closest thing they may ever get to a physical PAL Earthbound release.

Of course, the SNES was hardly limited to just Nintendo titles, and classics from Konami, Capcom and Square Enix make the cut too, with Contra III, Mega Man X, Super Mario RPG and Final Fantasy III all present on the system, with all of their original features intact. 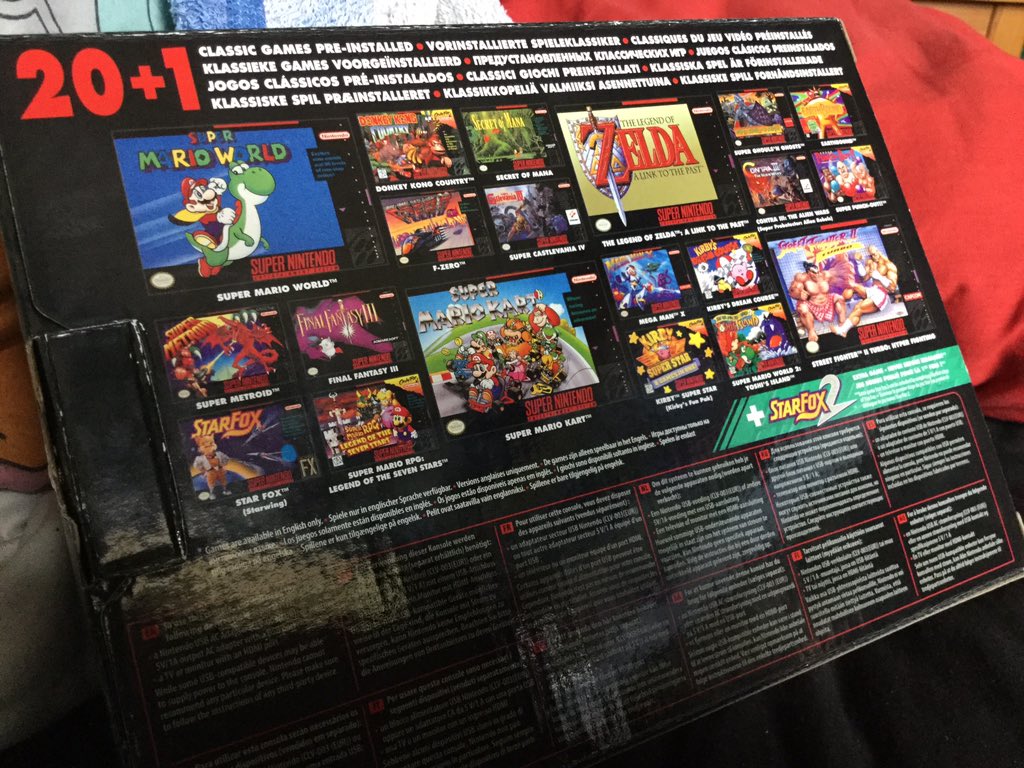 So it’s a good thing then that these games have aged well - for the most part, at least when you play them. Visually, “3D” games such as Donkey Kong Country and Super Mario RPG have aged fairly poorly against their timeless pixel-based peers, but when it comes to gameplay these games hold up just as well as they always have. Donkey Kong Country is still a fast paced and hard-as-nails platforming experience, and while Super Mario RPG might feel a bit long-in-the-tooth these days, it undeniably built the foundations that modern Mario RPGs such as Paper Mario and Mario & Luigi are still being built upon, proving that this style of action-turn-based combat has aged better than many.

Other games feel a bit too rough for anything but nostalgia’s sake, mind. Super Mario Kart was surely a massive achievement and a milestone back when it first released, but in the modern era it might not only be one of the worst Mario Kart games, but it’s far from being the best multiplayer experience on the SNES Classic Mini. A crisp HDMI output can’t save every game. 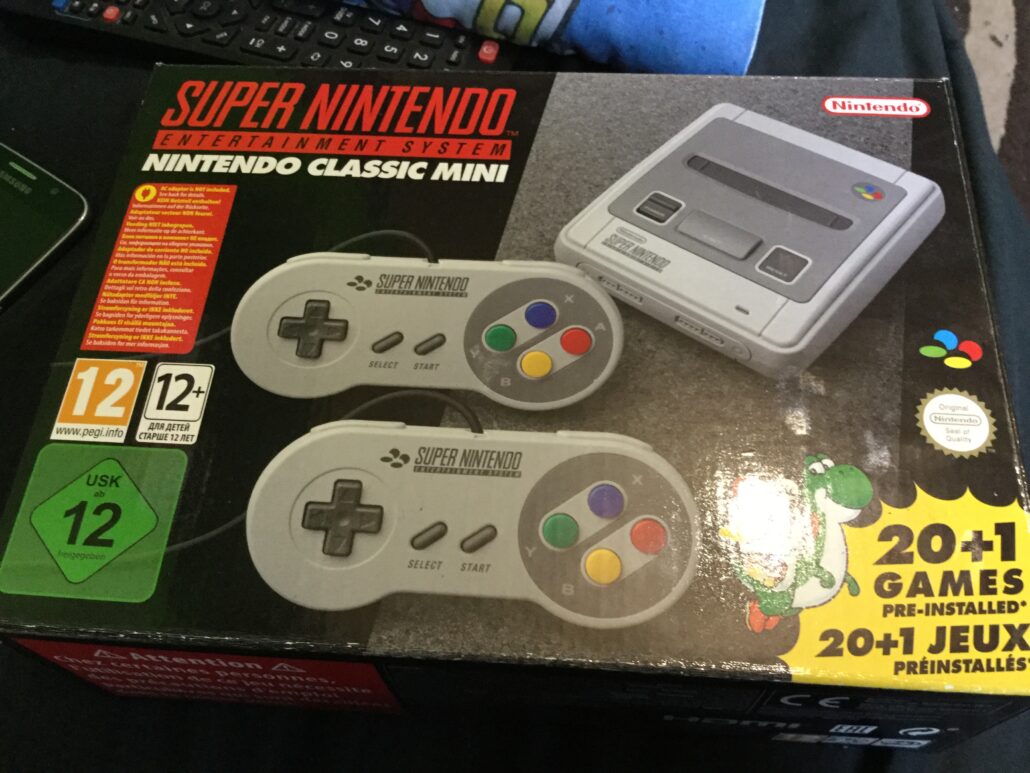 Kirby’s Dream Course is a great example of where multiplayer madness adds to the experience; the simple golf game transforms from a fairly mundane and boring golf sim, to a wonderful party game - all that’s required is a small team of people to pass each controller around. Games like Contra III, Super Mario World, Street Fighter II Turbo and Kirby Super Star all have great multiplayer modes that can be enhanced by a group of people willing to fail a few times while passing around controllers. 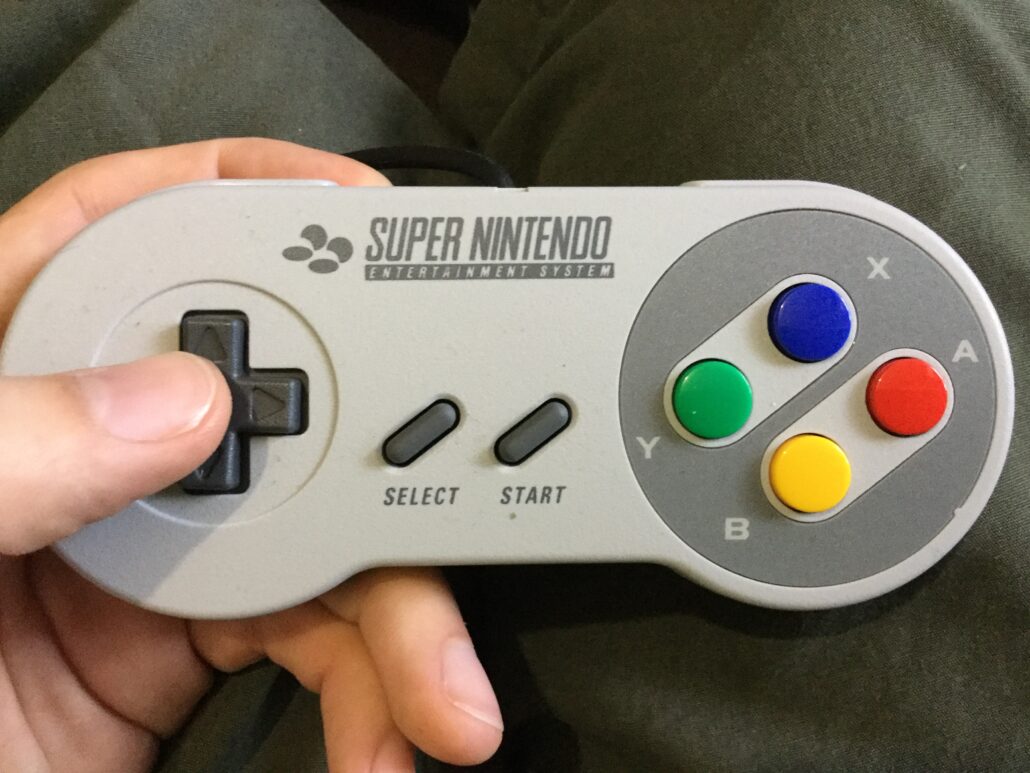 Multiplayer mayhem is hardly the only reason to get a SNES Classic Mini though, because it’s also got hundreds of hours of gameplay waiting in its RPGs alone. Secret of Mana, Super Mario RPG, Final Fantasy III and Earthbound can all keep you sat at the edge of your seat playing for hours on end, and the Save State and Replay functions of the SNES Classic Mini will make playing through these classics easier than ever - well, retro enthusiasts might want to skip these shortcuts for an “authentic” SNES experience, but for everyone else they’re more than helpful.

But of course, not everything is perfect. The SNES Classic Mini does an admirable job of emulating some of most complex aspects of the SNES hardware - Mode 7 is notoriously difficult to emulate, and Nintendo have never before attempted porting or emulating their Super FX chip games before, and it was assumed that this was down to the complexity and difficulty of the task, and it seems like some of those concerns have been justified. 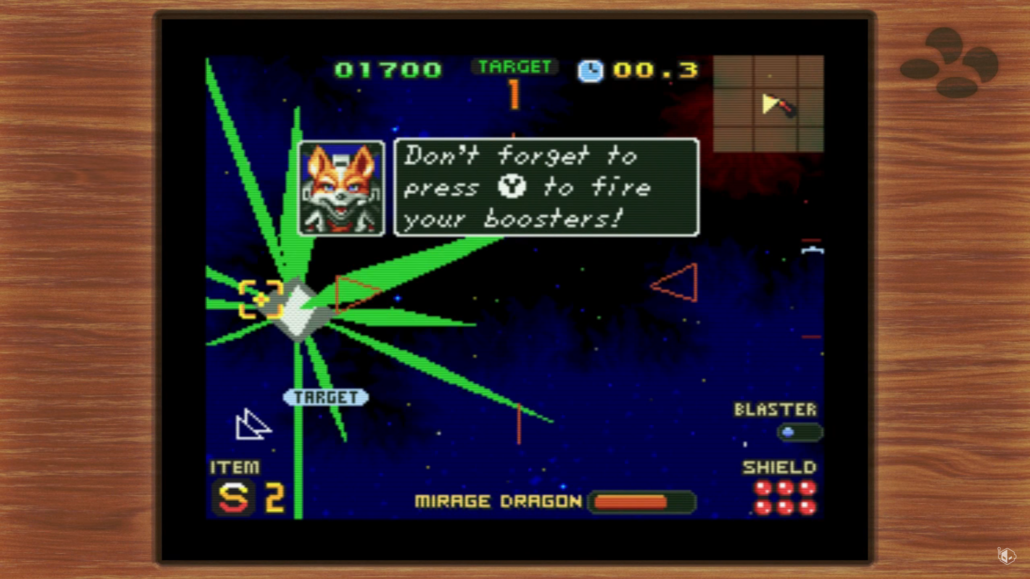 To be clear, on the whole emulation on the SNES Classic Mini is very good. Some colors and music will inevitably sound different than on original hardware, but this is to be expected. For the most part, the SNES Classic Mini’s differences are so minor that only a side-by-side comparison will highlight them, aside from a single visual bug in a well-known Yoshi’s Island stage; this particular bug is more than noticeable due to a full-screen visual error, but aside from it appearing in this single stage, the emulation here is practically perfect.

The SNES Classic Mini is a seriously attractive item then, and not just for those wishing to jump back into the games they played as youngsters, but even for me, a Nintendo fan that never actually owned a SNES, it’s been a great experience. Almost all of these games felt fresh to me, and I had loads of fun both by myself and while passing the pad during multiplayer parties. The SNES Classic Mini has brought me plenty of satisfaction, and that’s not going to stop anytime soon.

On top of all that, Star Fox 2 is on the console too, and might be the last new and licensed SNES game you’ll ever play.

The SNES Classic Mini is great for multiplayer parties and long solo sessions both. The price might feel a bit high for some gamers out there, but if you’re a retro enthusiast or just a Nintendo fan, the SNES Classic Mini just might be worth your money.

Nintendo Share Price Rises to Levels Last Seen Back in 2008 – Is This Rally Sustainable?