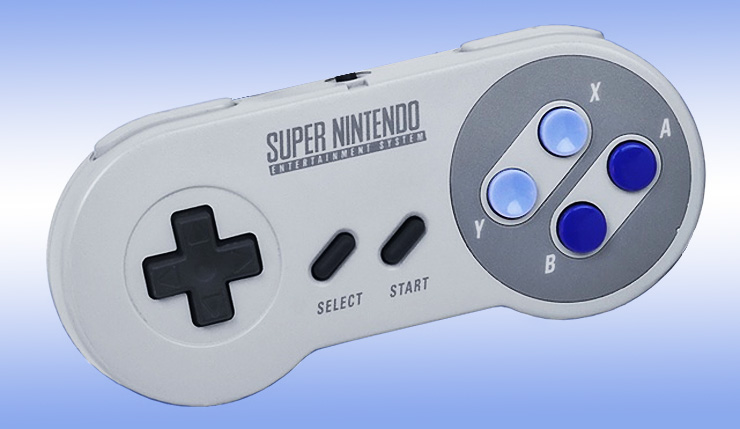 Will Nintendo Switch Online subscribers be able to tap into the company’s catalog of 16-bit classics soon? It seems that may be the case, as eagle-eyed ResetEra user Link83 recently discovered a U.S. Federal Communications Commission filing for an SNES-style Switch controller. 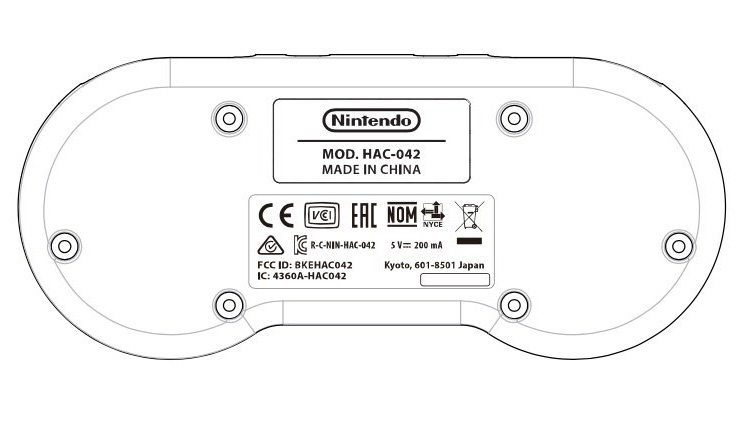 The one public image included with the filing only shows the back of the controller, but there’s no mistaking that telltale SNES gamepad shape. Also, the “HAC” serial number on the back indicates this is a Switch product. This will be a wireless controller, and it looks like it may sport a Joy-Con docking rail so it can be attached to the Switch for charging. Nintendo previously released Switch Online NES controllers with a very similar design.

So yeah, this all pretty clearly points to SNES games joining the Switch Online lineup, which makes sense, as Nintendo has released pretty much their entire first-party NES lineup at this point. For those who haven’t been keeping up, here are the currently-available Switch Online NES games:

Would the addition of SNES games make you consider a Nintendo Switch Online subscription? What 16-bit classics are you most eager to play again?