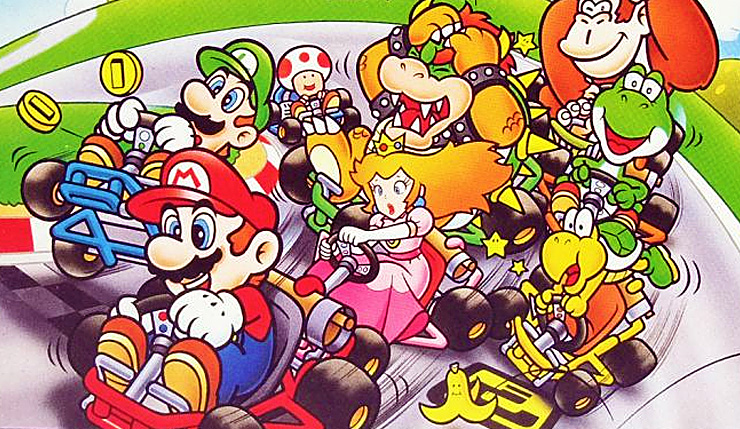 For some time now, it’s been a more-or-less open secret that Nintendo Switch Online would be adding SNES games to it’s lineup of NES classics, and it was finally confirmed during today’s big Nintendo Direct. You can check out video of the announcement below (thanks to GameXplain for capturing the announcement).

Nintendo will be launching with 20 Super Nintendo classics, including…

Some interesting choices! Nintendo could have just dumped the games from the SNES Classic Edition onto the Switch to start and called it a day, but instead we’re getting some quirky rarities like Brawl Brothers and Joe & Mac 2 and games like Stunt Race FX that have never appeared on other than the SNES. Heck, Super Puyo Puyo 2 has never been released outside of Japan! These games all come with the standard Nintendo Switch Online features, including save states, rewind, and online multiplayer.

Nintendo Switch Online costs $4 a moth or $20 for a full year. The first batch of SNES games will be added to the service tomorrow (September 5). What do you think? Are you more likely to sign up now that classics like Super Metroid and A Link to the Past are included?