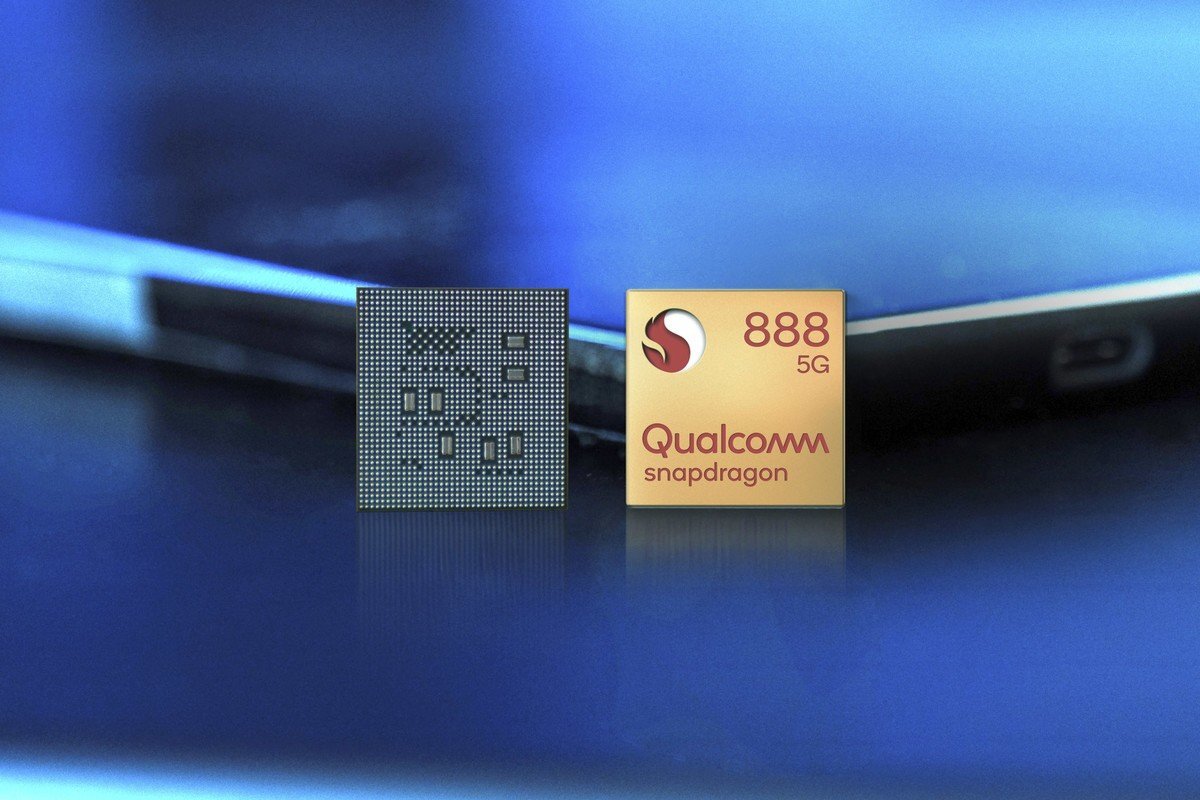 Apple released the iPhone 12 series a month or two ago with its latest A14 Bionic chipset powering the device, However, the A13 Bionic was already pretty capable, faster than most mobile processors out there on the market. However, the latest A14 Bionic has set a new benchmark in terms of performance and numbers that even Qualcomm's upcoming Snapdragon 888 isn't able to achieve. Seemingly, early benchmarks of the Snapdragon 888 showcase lower scores in single and multi-core performance compared to Apple's A14 Bionic chipset.

Apple has equipped its latest and greatest iPhone 12 series with the A14 Bionic, promising better CPU as well as GPU performance on the devices. While still not released to Android manufacturers, the early benchmarks were shared with Anandtech which reveals that the processor is left behind the A14 Bionic in terms of Geekbench performance, To be fair, Snapdragon 888 does perform pretty well compared to its predecessors.

Snapdragon 888 not only loses to Apple's A14 Bionic but also last year's A13 Bionic processor. However, the processor does fairly perform well against Snapdragon 865 Plus. Speaking of numbers, the Snapdragon 888 is based on a 5nm architecture that features one ARM Cortex X-1 core and three ARM Cortex-A78 cores. In terms of clock speed, Qualcomm's upcoming processor is capable of reaching up to 2.84GHz. In addition to this, it also supports the latest Wi-Fi 6. 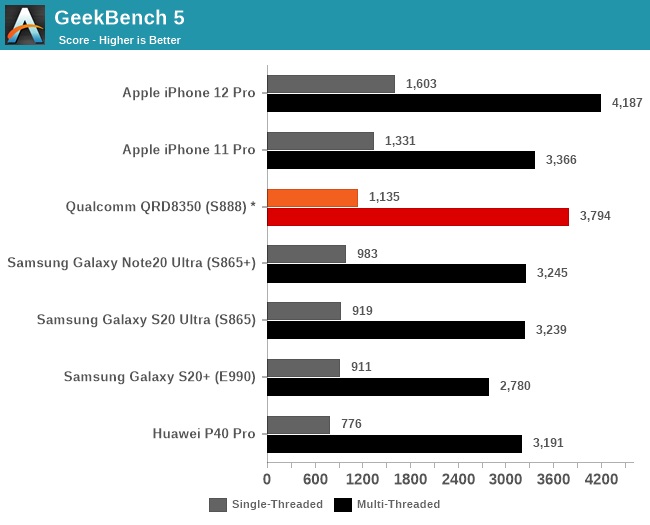 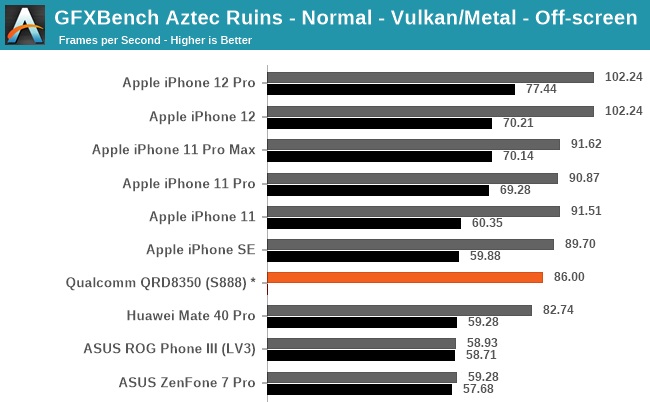 Take note that the real world performance might vary between Snapdragon 888 and Apple's A14 Bionic chip. It was also previously reported that the Snapdragon 888 beats the A14 Bionic chip in terms of performance. Moreover, these are early benchmarks and the final product might vary. We will share more details on the processor's capabilities in the future, so do stick with us.

Share you views with us in the comments section below.