With the Snapdragon 810's disappointing performance, Qualcomm's under quite a lot of pressure to perform this year or loose relevance to Samsung. The US chipmaking giant has been playing it big in the industry for quite a while now and 2015 proved to be one of those years where very few things went its way. Given the highly competitive nature of international business, Samsung was quick to capitalize on this, in the form of the Exynos 7420, 2015's most successful mobile processor.

The Snapdragon 820 and the Exynos 8890 are soon due however and they'll help us gauge the pace that 2016 should be expected to follow. But that doesn't mean Qualcomm hasn't been thinking about the future as some details about the Snapdragon 830 have surfaced today. Take a look at then after the break. 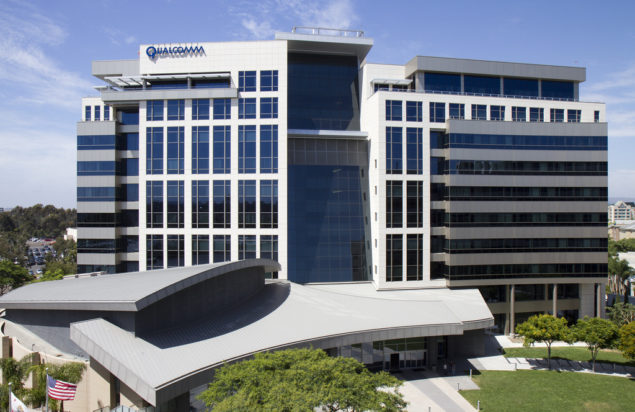 While any concrete details about the Snapdragon 830 should sound premature at the moment, its still interesting to hear about what to expect from the Snapdragon 820's successor. With the 820, Qualcomm seems to have taken quite a different approach this time around, with the company choosing to focus on architecture refinements and critical implementation of technologies for high level performance. If this approach works out for the company, which it most likely will, then its further refinement on the Snapdragon 830 should once again cement Qualcomm's place as the top mobile AP manufacturer in the world.

With that in mind, a reliable source straight out of China claims to have some information about the Snapdragon 830. ICEUniverse has made some reliable claims in the past and today the source is claiming that the Qualcomm Snapdragon 830 will be manufactured on the 10nm, making it the first processor for such a jump. In addition, Qualcomm's also expected to further refine its home grown Kryo cores on the processor for improved performance and power consumption.

In addition, the processor will also be including support for up to 8GB of RAM, meaning that Qualcomm really does seem to have some high expectations for 2017, which will be the year of the Snapdragon 830's official debut. Other details aren't present however, such as the overall design of the chipset, the processing details of Kryo and the Snapdragon 830's GPU; most likely to be an upgrade on the Adreno 530 found on the Snapdragon 820.

For now, all eyes should be on Samsung's launch of the Galaxy S7 next month and the subsequent performance comparisons between the Snapdragon 820 and the Exynos 8890. Qualcomm and Samsung are expected to go head to head with all that they've got so we've got some interesting couple of months ahead of us indeed. Thoughts? Let us know what you think in the comments section below and stay tuned for the latest updates.