Samsung's Galaxy S7 is one of the most anticipated mobile device to be launched early 2016. Owing to its large scale of operations, the Korean manufacturer makes sure that its launch events become the talk of town both before and after and courtesy of the ever churning rumor mill, the hype starts months prior to devices actually reaching our hands. Today, a relatively new leaker is claiming to have some information about Samsung's flagship smartphone, so lets take a look below and se what should be expected.

In the past couple of years the twitter leaks scene has seen an explosion that has led to a lot of 'sources' and 'leakers' surfacing with information about upcoming devices. While only time can tell the authenticity of these leaks, they still end up giving us a good idea of what to expect from all the major companies out there ahead of their launch events and today its Samsung's turn courtesy of a new player on the scene @sleaknow.

According to S_leak, the Samsung Galaxy S7 will be coming with several upgrades this year, the most evident of which will perhaps be the device's screen size. Samsung will be increasing the diagonal on the Galaxy S7 by 0.1 inch to result in final screen size of 5.2 inches. Screen resolution on the other hand will be staying constant at 1440 x 2560, which is something we would agree with, given that anything higher is a waste of power and pixels really. 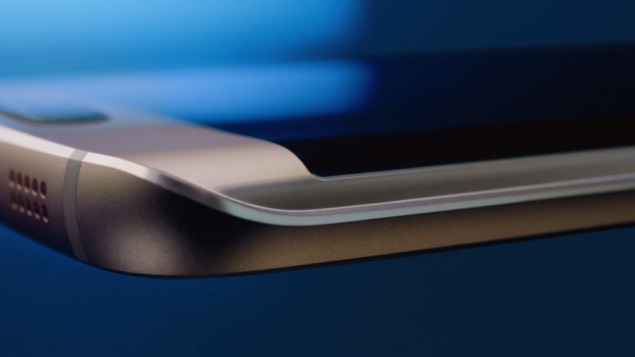 In addition to the screen size increase, the Samsung Galaxy S7 will also be coming with an all new color option, which should end up making things interesting for those with aesthetics in mind. What's more interesting is the processor that today's information lists with the Galaxy S7. While its been rumored for quite a while that the Galaxy S7 will be coming with the Eynos 8890 on board, today we get to see some information about this chipset's frequency as well.

According to S_leak, the Exynos 8890 on the Galaxy S7 will be able to achieve frequencies as high as 2.2GHz, which aren't shoddy by any means. There's no other information about the chip's architecture or design but looks like Samsung's working hard to capitalize fully on custom cores and 14nm FinFET. The Samsung Galaxy S7 is turning out to be a nice device indeed. Stay tuned and let us know what you think in the comments section below. We'll keep you updated as this develops.