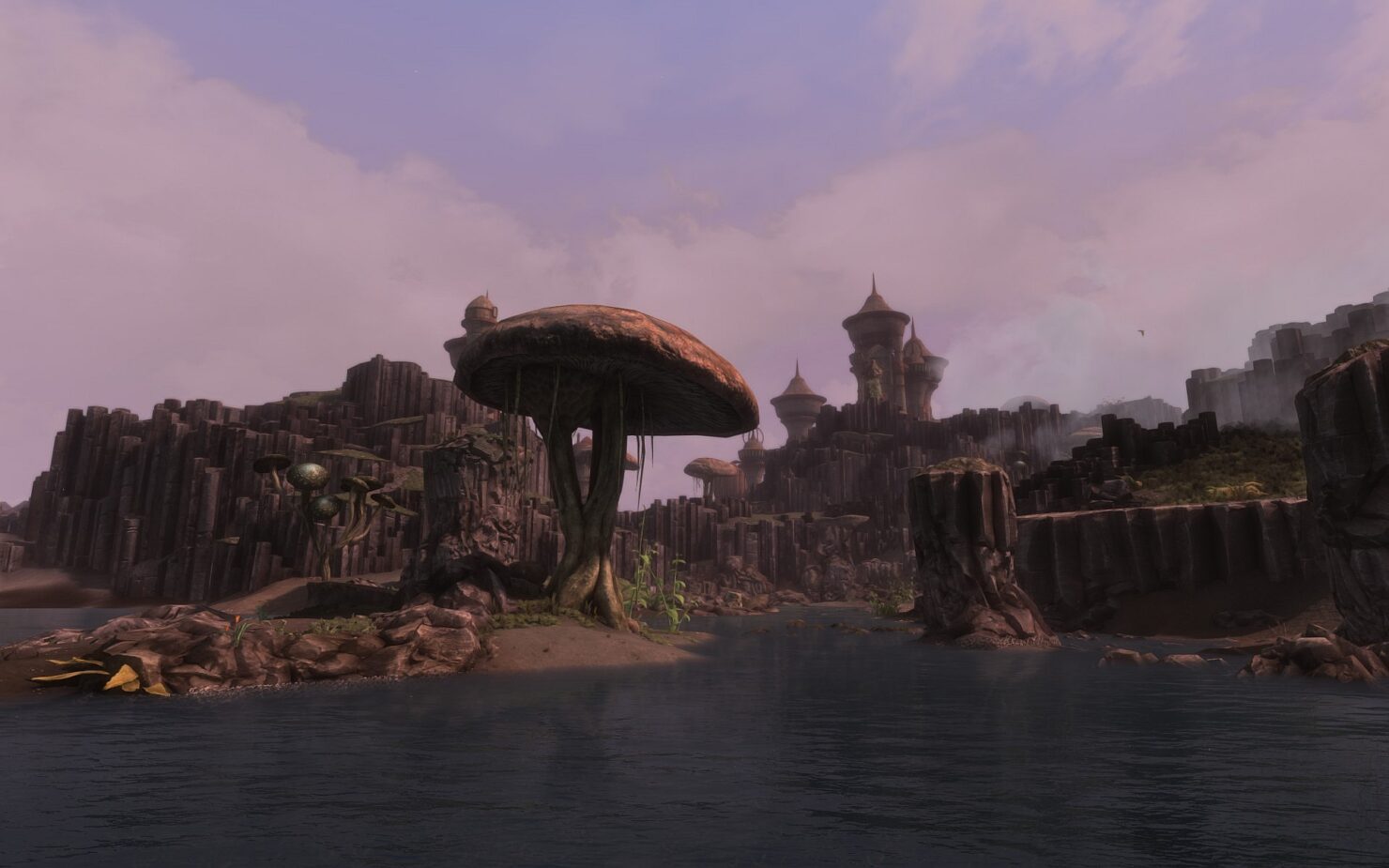 It provides an updated look at the progress of every aspect of this TES Renewal Project. According to the modders, many areas are nearing completion, even though there's still a need for artists, testers and voice actors. Even so, 'the end of the road' is reportedly in sight, which makes us hopeful to be able to play the game within the next year or so. After all, there's been a significant increase in 'marketing' activity between the Call of the East trailer and 'Writ for Sarayn Sadus' gameplay demo showcased at Gamescom 2019.

Below there's a reminder of what you'll need to play Skywind, according to the official FAQ.

What will I need to run Skywind?

Skywind is being made for PC. Size limitations, inability to use the Skyrim Script Extender (SKSE), intellectual property barriers, and a number of other reasons prevent us from porting to consoles.

You will need the following installed on your system:

You need legitimate copies of both games – even if you defeat the copy protection somehow, pirated copies of the games do not work right with Skywind and you will have problems. All legitimate installations of Morrowind and Skyrim are expected to work (including disc, GOG, Steam).

Skywind takes advantage of the graphical capabilities of the Creation Engine whilst having its own unique weathers, user interface, and other alterations that will make it somewhat demanding. The recommended system spec for the mod is slightly higher than that of Skyrim: Special Edition. More information about system requirements will be available as we get closer to completion.