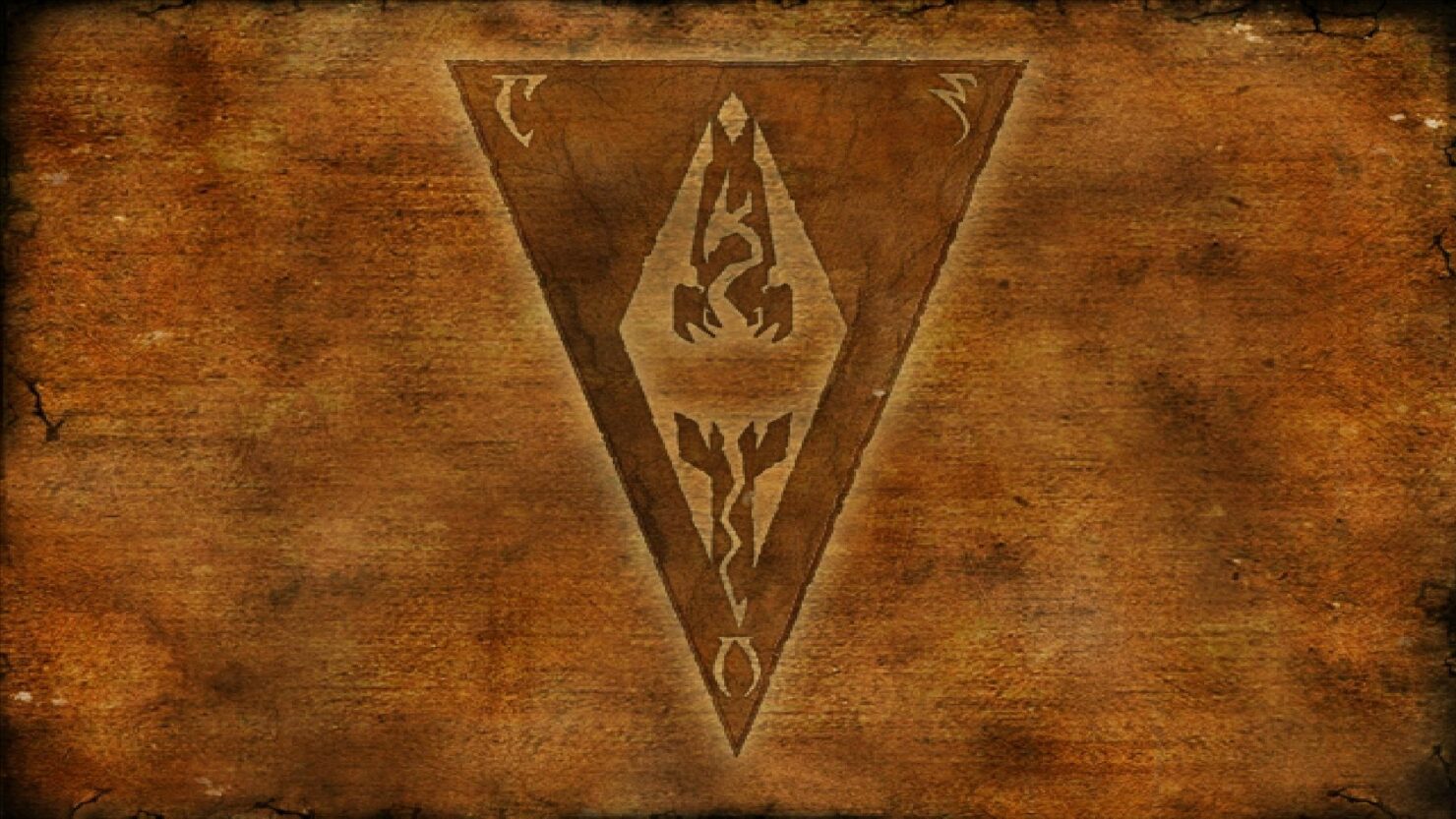 Created by the ‘Shadow of Morrowind’ team, this mod for the Special Edition of Skyrim allows players to traverse the lands of Morrowind within Skyrim. According to the team, this mod is an authorized port of the original Shadow of Morrowind mod and lets players explore what remains of the Morrowind province in the Fourth Era. It should be noted that this project is still very much a work in progress at this point, and as such, there are still many unfinished spaces and interiors.

In the aftermath of the Red Year, the home of the Dunmer has been transformed almost as much as the fabric of their society. Explore the ruins of Vvardenfell, sundered in the eruption of Red Mountain, and head to the mainland to see what remains of this proud people and their once-great society.

"Come and explore Vvardenfell and the western mainland of Morrowind", the modding team writes. “Head to the Dunmeth Pass east of Windhelm to find your way to the mainland, catch a boat to Vvardenfell from Solstheim, or go for a swim if you're feeling adventurous.”

“This is very much a WIP, so whilst there’s lots to see in the new lands added by this mod don’t expect much in the way of creatures, NPCs, and quests – and there are numerous unfinished spaces and missing interiors. We don’t recommend adding Shadow of Morrowind SE to your load order permanently in its current state, but please enjoy what’s here for what it is.”

We’ve included a video and some screenshots from this interesting mod in action down below:

The Shadow of Morrowind for the PC version of Skyrim: Special Edition can be downloaded from here. Be sure to follow the installation instructions.