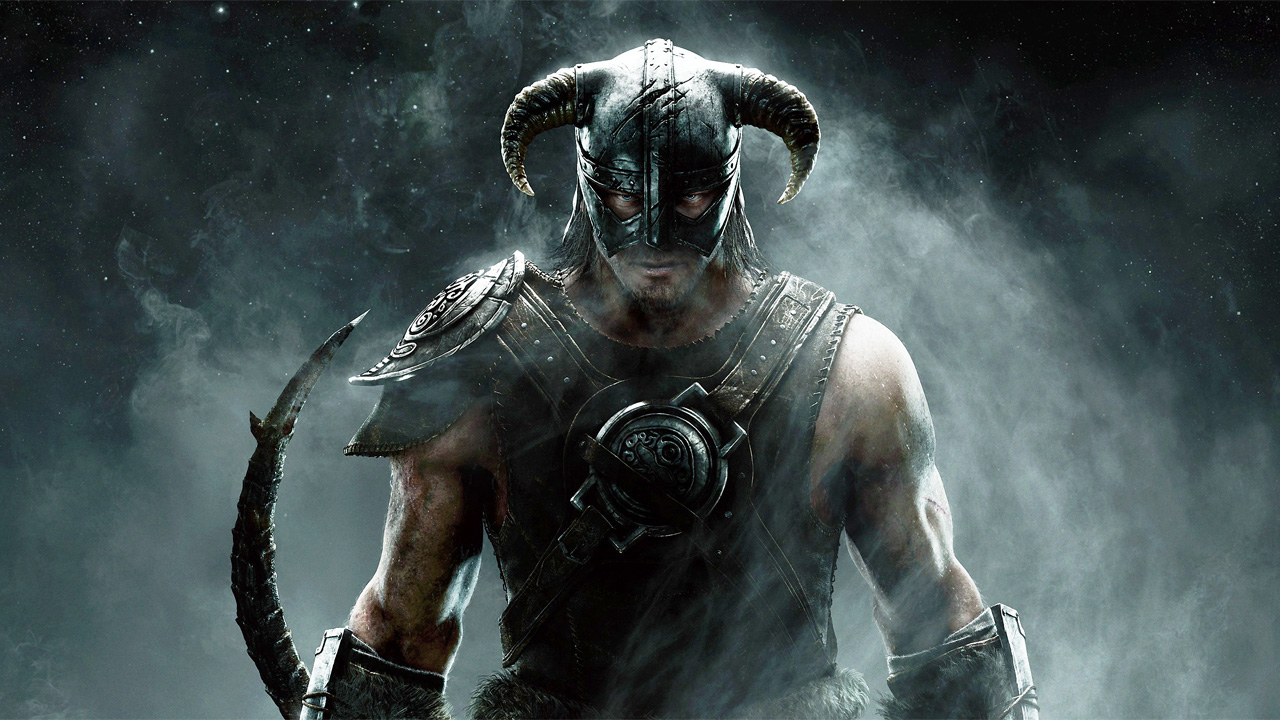 According to Syclonix, you can expect to find the following features in the Skyrim mod.

Several of the aforementioned features can be checked out in these menu images shared by Syclonix. Of course, the creator also clarified that some of the features seen in the Shadow of Mordor/War games, such as hierarchies, power levels, showdowns, forts, and nemesis followers, won't be replicated in this Skyrim mod due to obvious limitations. Shadow of Skyrim is expected to be released next month on Nexus Mods; you can follow Syclonix's user page to be updated on its debut.