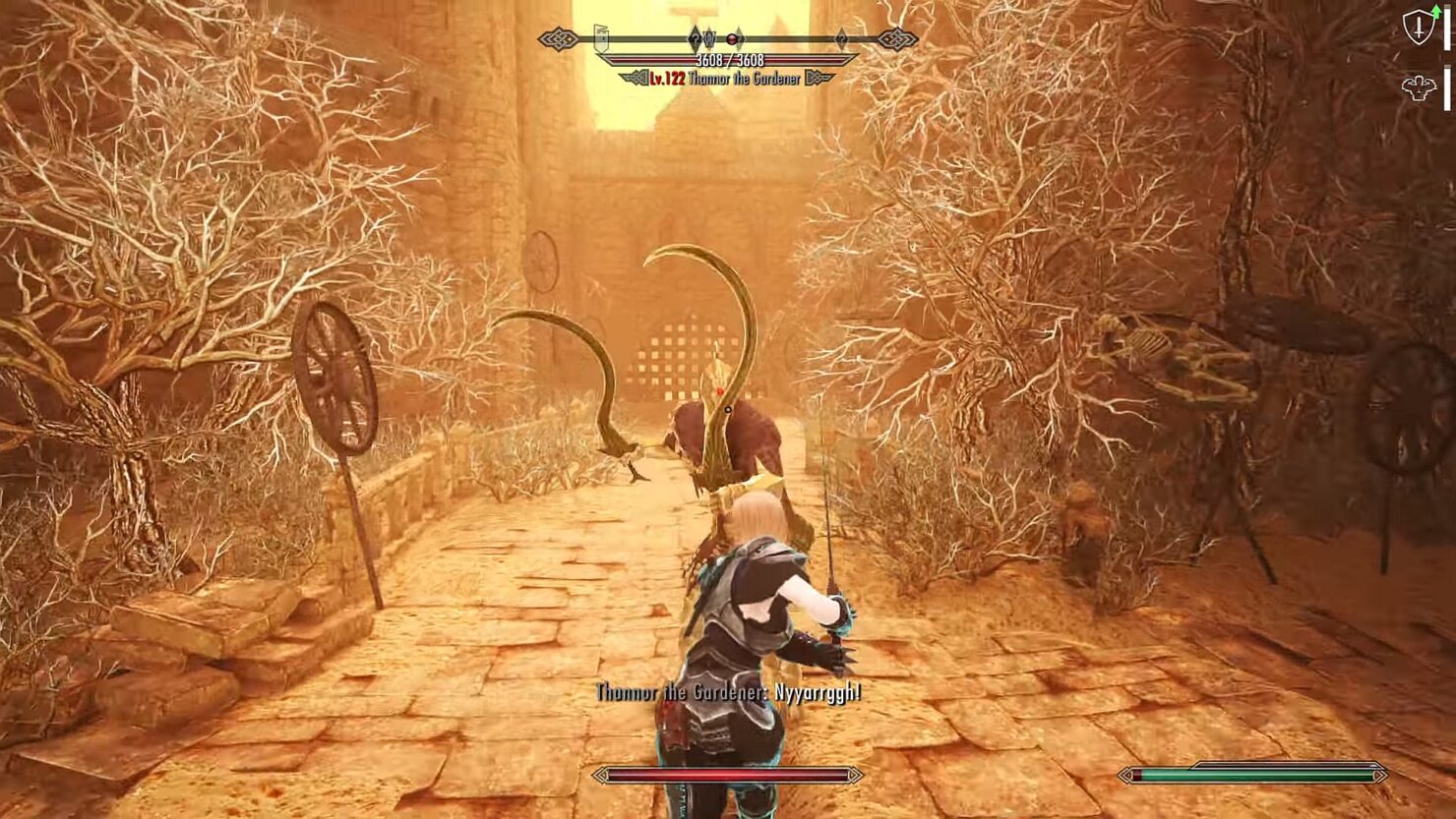 Remember the 'Skyrim Die Twice' work-in-progress mod that we reported on earlier this year? It aimed to deliver a Sekiro: Shadows Die Twice-like experience in Skyrim through mods.

Now, YouTuber LowEnder published a video showcasing a compilation of mods, including one derived from that WIP mod mentioned above, which altogether seem to recreate 'Skyrim Die Twice' pretty well.

Here's a list of the most important mods used in the video, though the first one is responsible for actually modifying the combat to be more like Sekiro's.

This mod was made with the idea to bring "The Clashing of Swords", which Sekiro's swordsplay tries to capture, into Skyrim. It is a standalone combat overhaul that adds features found in Sekiro's combat system, and tries to do so in the most minimalistic and performance-friendly way I could think of.

These powers don't require charging (holding mouse) but have 3 seconds cooldown.
They can be equipped in either Power or Hand slot. Press E/Enter to equip in power slot, use mouse click to equip in hand.

The items that give you the spells can be crafted at the blacksmith forge.
Bandits and thieves might drop Flash Powder which you can use in early game where you have yet to come across the ingredients to craft the items.