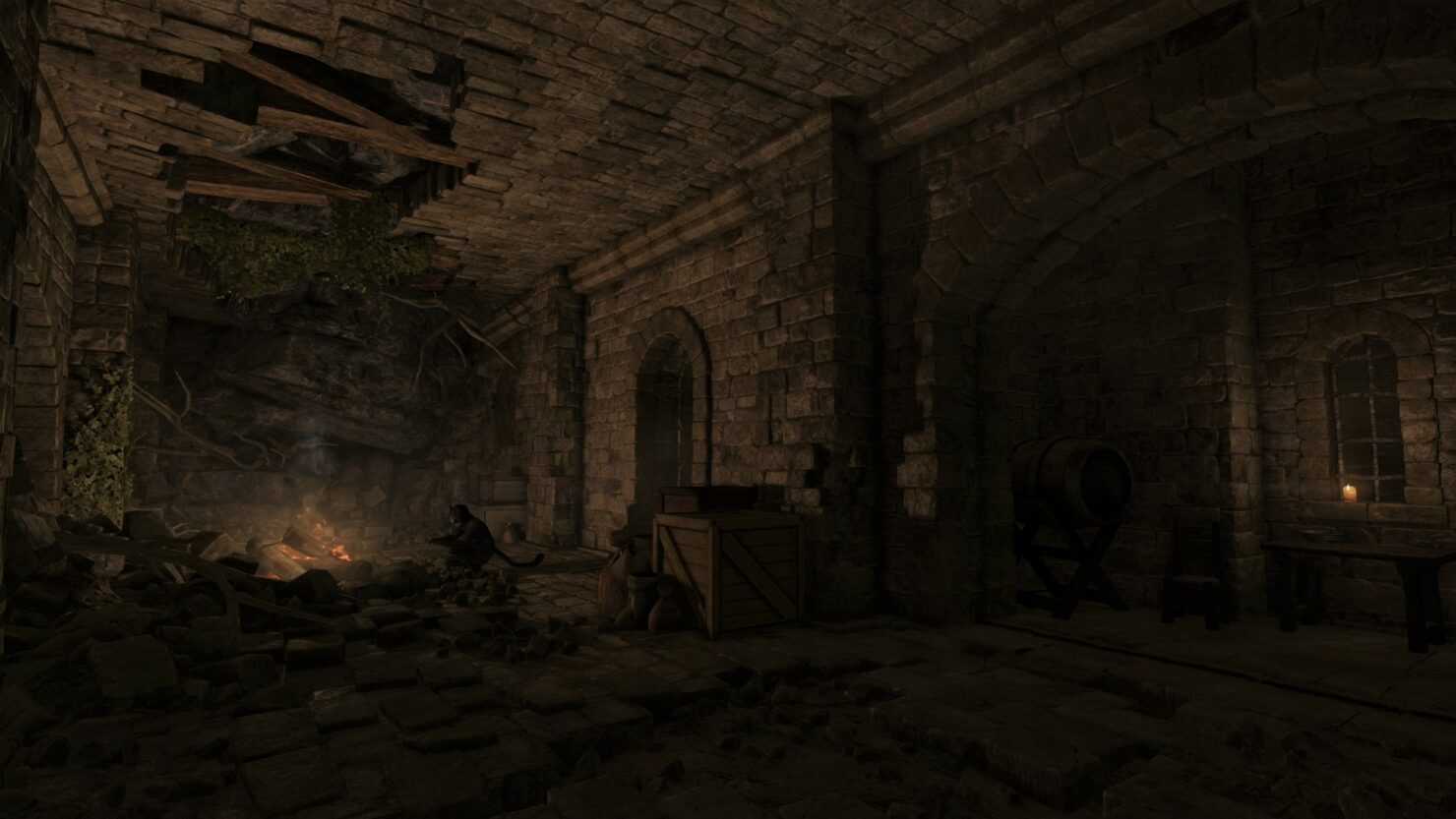 New Skyblivion screenshots have been shared online by the developer, providing a new look at some of the game's locations.

The new screenshots, which have been shared on the project's official Twitter profile, give us a new look at a few fort locations.

Exploring dungeons can be equally rewarding as they can be dangerous. Here we have a a sneak peak into a few fort locations by our level designer Jero#Skyrim #skyrimmods pic.twitter.com/6MZByTCC67

Skyblivion is a massive overhaul for The Elder Scrolls V: Skyrim that aims to recreate the previous entry in the series in its entirety. More information can be found on its official website.