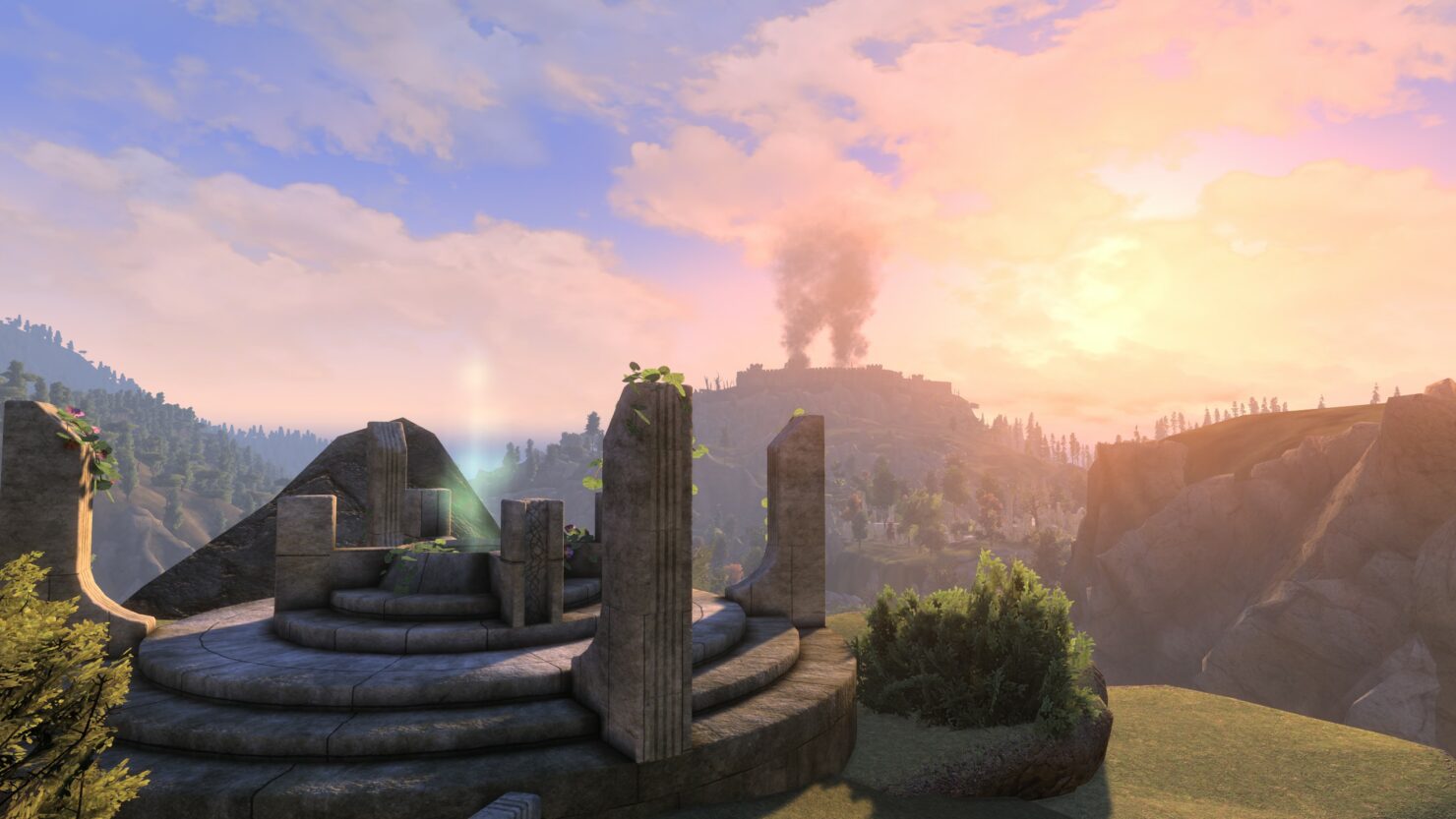 The Skyblivion mod, an ambitious project that aims to recreate the entirety of The Elder Scrolls IV: Oblivion into Skyrim, has been in development for quite some time. The end, however, is in sight, and the developer is aiming to show more of the project and detail its evolution.

Over the weekend, the Skyblivion development team launched a new Development Diary video series which aims to details the project's evolution and development. The first episode, which can be watched below, also features footage from the mod, which looks better than it ever did.

This new developer series aims to give you a behind the scenes look at what goes into making a game of this scale in the Skyrim engine, how you get from a piece of concept art to game ready assets, the major milestones we’ve reached, the difficulties of working as volunteers with no additional funding and most importantly, to document the project’s evolution and growth until its final release.

Skyblivion will not only feature an amazing recreation of Cyrondiil but also all the content ever made for Oblivion, DLC included

The Skyblivion mod is currently in development, and a release date has yet to be confirmed.