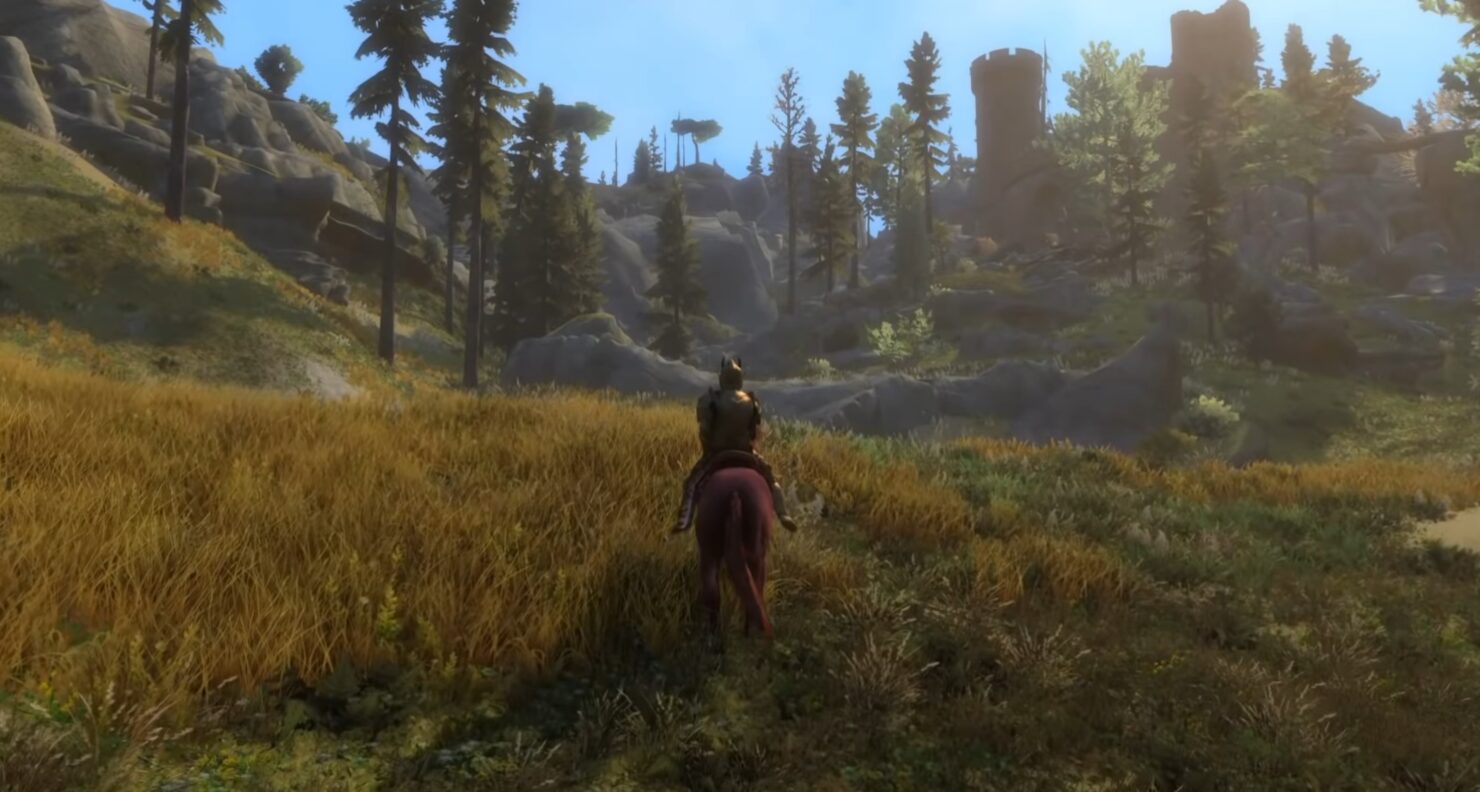 A new Skyblivion development diary video has been shared online, providing a new look at the massive modding project that aims to remake The Elder Scrolls IV: Oblivion in Skyrim.

The new video, which can be watched below, highlights the latest development updates, showcasing an amazing recreation of the Oblivion Goblins, pieces of clothing, Daedric Artifacts, and more.

More information for the Skyblivion mod can be found on its official website. A release date has yet to be confirmed.