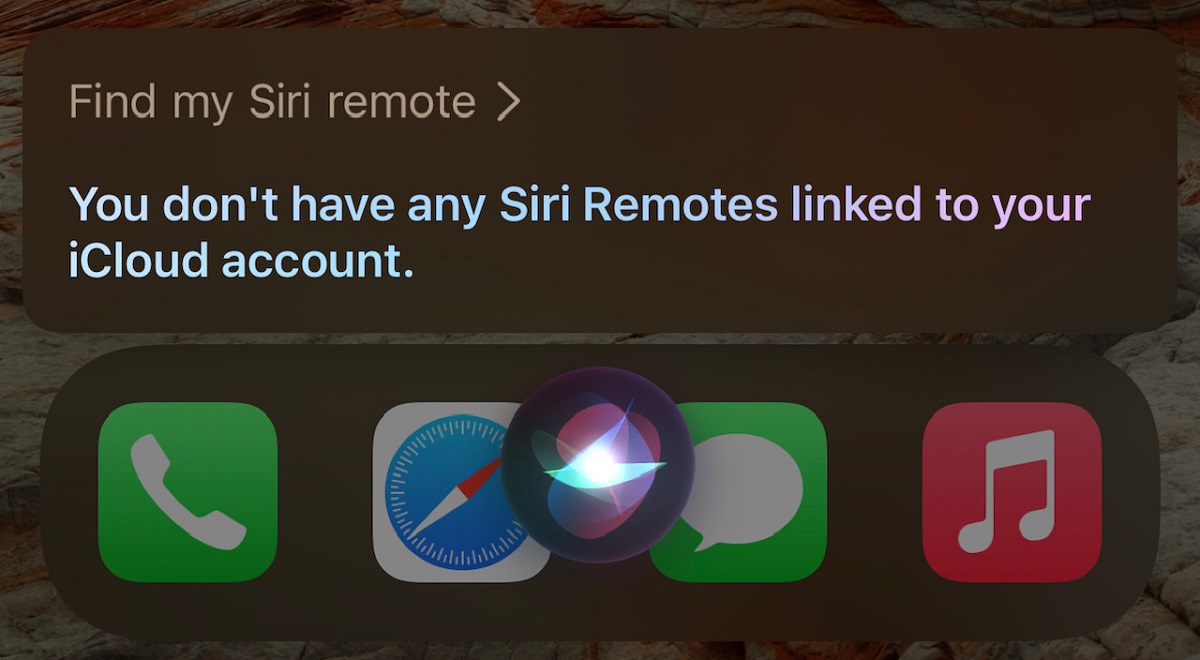 While Siri is always there for assistance and managing tasks, it sometimes reveals crucial details which we want to hear. Apple made no references and mentions of Find My integration with the new Siri Remote previously. According to the latest Siri has suggested that the move could soon happen. However, take the news with a pinch of salt since the final word rests with Apple and the company could alter its plans. Scroll down to see more details on the subject.

If you ask Siri "Find my Siri Remote" or "Find my Apple TV Remote", the virtual assistant will provide a response that suggests Apple might soon bring Find My integration for the new Siri Remote. Check out the response that Siri provides: "You don't have any ‌Siri‌ Remotes linked to your iCloud account." The response was first spotted by 9to5mac and it suggests that Apple could make this happen soon or it might have considered adding the integration at some point.

Other than this, the new response is only available on iOS 14.5 and does not work with other items, like the Apple Pencil. Previous rumors have coined that the second-generation Apple TV 4K's Remote might feature Find My integration. The integration will allow you to find your lost Siri Remote and to be fair, it is a pretty handy feature. Apple did not announce anything of the sort on stage when the Apple TV 4K was announced at its Spring Loaded event.

It is possible that the new feature might be part of a future upgrade or Apple might have considered adding it to the mix. That's all there is to it, folks. As we mentioned earlier, take the news with a pinch of salt since we are not certain if the Siri Remote's integration with the Find My app will happen. Share your views with us in the comments.