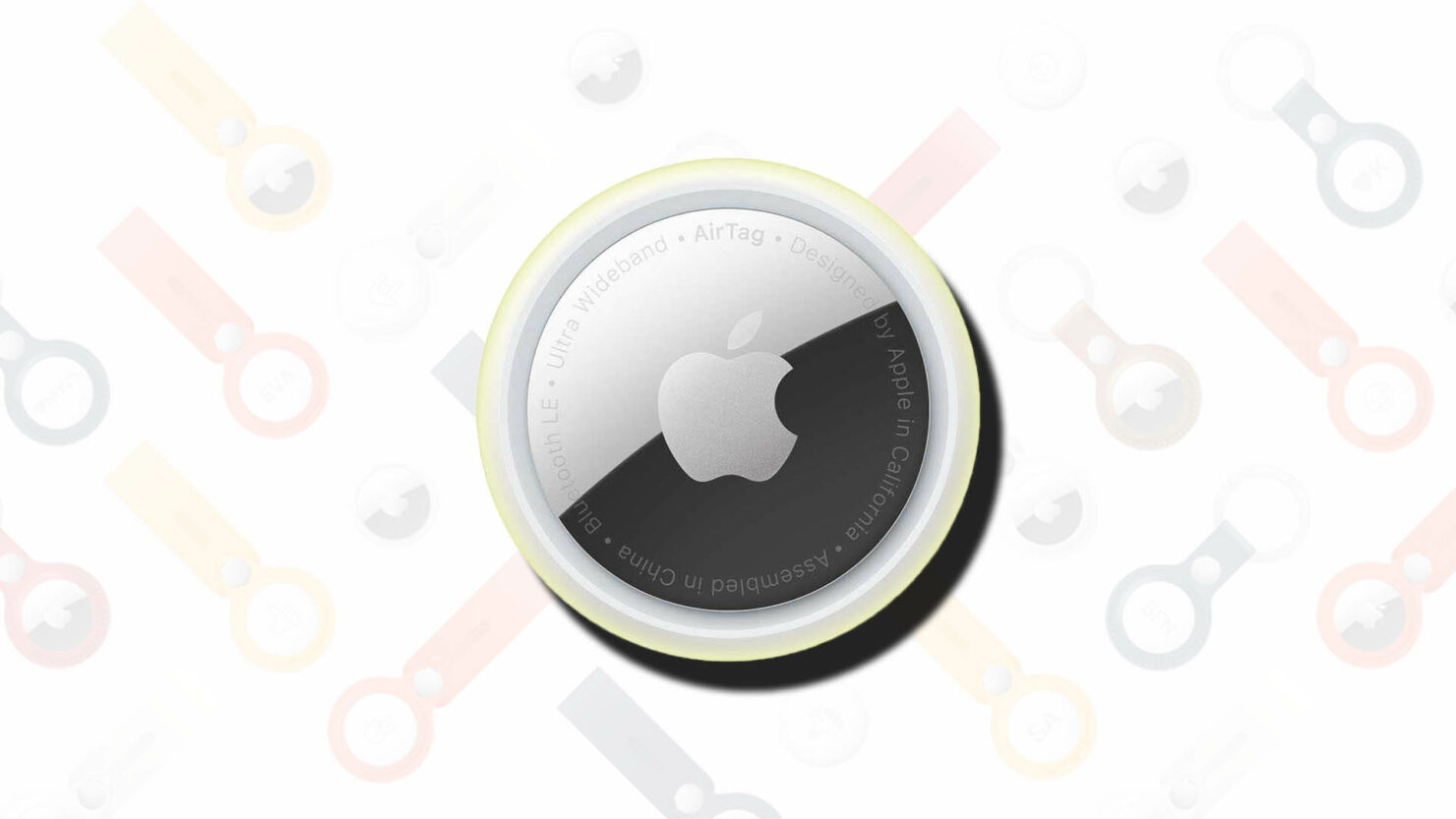 Apple’s Find My network paired with its AirTags were developed sorely to help users locate their missing items and, occasionally, pets. Unfortunately, there have been several incidents where these trackers were being misused, such as stalking. These incidents are why the company is bringing some changes, which have been discussed here.

In an upcoming software update, Apple will add a warning advising users during the AirTags’ setup stage that these trackers are linked to their Apple ID and that stalking is a crime. Additionally, it would address a bug where users would receive an ‘Unknown Accessory Detected’ alert. The company has also updated its unwanted tracking support document to reflect some of the changes, along with bringing newer safety measures to not just AirTags, but other Find My-enabled accessories.

“We’ve become aware that individuals can receive unwanted tracking alerts for benign reasons, such as when borrowing someone’s keys with an AirTag attached, or when traveling in a car with a family member’s AirPods left inside. We also have seen reports of bad actors attempting to misuse AirTag for malicious or criminal purposes.

Apple has been working closely with various safety groups and law enforcement agencies. Through our own evaluations and these discussions, we have identified even more ways we can update AirTag safety warnings and help guard against further unwanted tracking.”

An upcoming feature will notify users of an unwanted AirTag’s presence on their own iOS devices. These notifications will enable users to take necessary action, which can be playing a sound on the AirTag or using Precision Finding to locate it. Other updates include tuning the AirTag’s tone to make it easier to find and changes to unwanted tracking alert logic that should alert users to an unwanted tracker sooner.

We recommend taking out the time to read all changes arriving in the update by clicking on the source below.