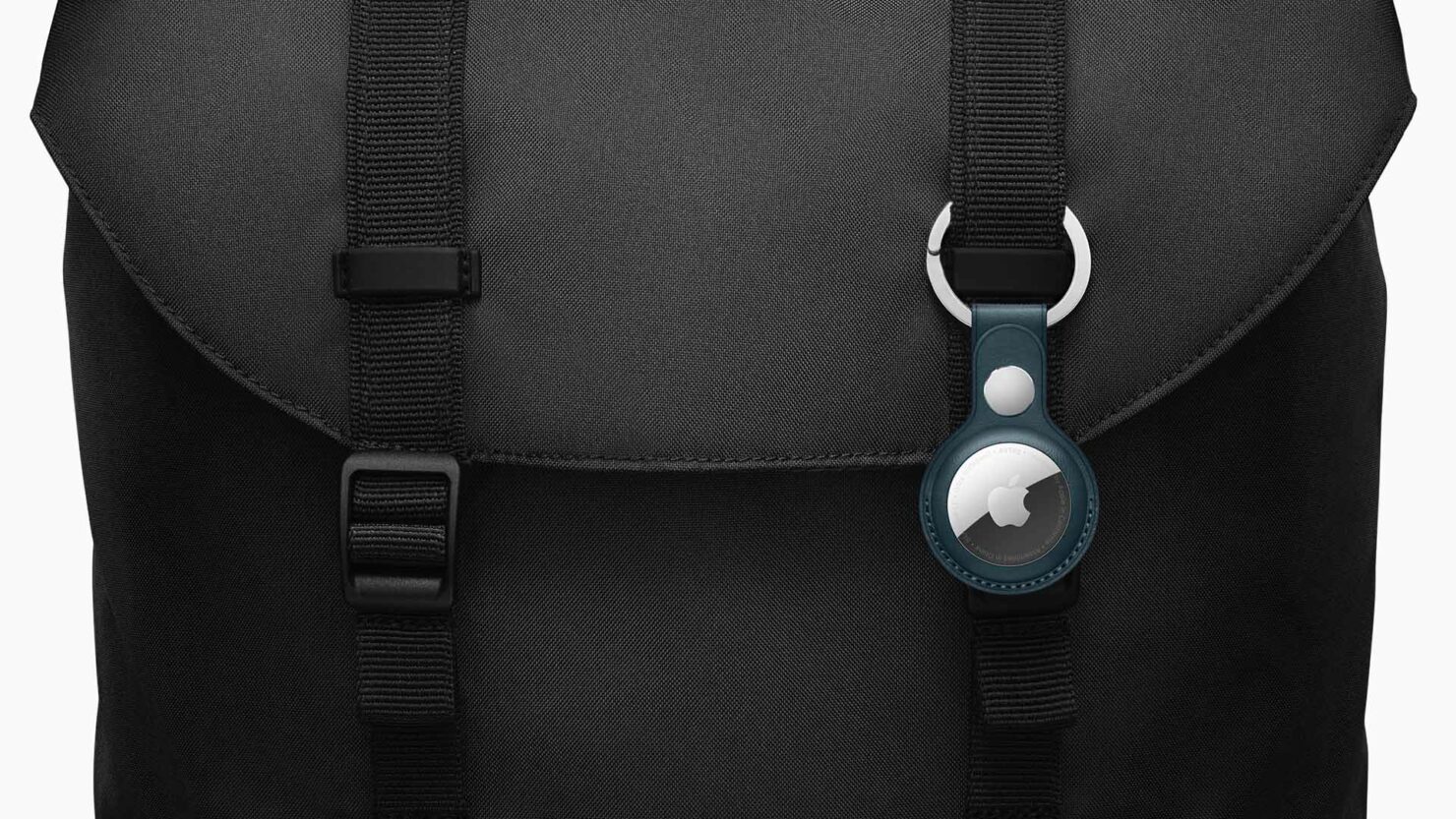 Apple launched its AirTag item tracking accessory not so long ago and it boasts quite a lot of use cases. You can track your belongings as well as your pets when they wander off. Moroever, in case someone puts an AirTag on you or your belonging to track your location, Apple has devised a way for you to know. The AirTags feature a ting speaker that makes noise when it remains separated from its paired iPhone. However, Stealth AirTags with muted or deactivated speakers are being sold on eBay and Etsy and the seller claims that they are not for stalking. Scroll down to read more details on the subject.

Apple integrated two privacy features in the AirTags that allow users to know that they are being tracked. While users on iPhones will be alerted, Android users can download an app that would let them know that they have an AirTag on them. Another privacy feature is a speaker that pings when an AirTag remains separated from a paired iPhone. However, listings for AirTags with a muted or deactivated speaker have been spotted on eBay as well as Etsy.

After an AirTag has been away from its paired device for a certain amount of time, the item will automatically emit a sound notifying those around it of its presence.

The listings were spotted by PCMag, suggesting that muted AirTags are being sold on eBay and Etsy. Both of the sellers on the platforms claim that the AirTags are not intended for stalking purposes and are made for innocent reasons. For instance, users can stick the AirTag on their bike so they can track it if stolen. However, the listings were removed when the risk of stalking was raised, as noted by TNW.

While I believe there to be many positive uses for this product, there are some negatives, that I’m now aware of, that can’t be outweighed by any positive. In light of this, I have removed my listing from Etsy. I’m not affiliated with any other listings of silent AirTags.

The AirTags are meant to be used to locate lost items like your wallet, your smartphone, or other household items. We will share more details on the situation as soon as further information is available. Share your views with us in the comments.