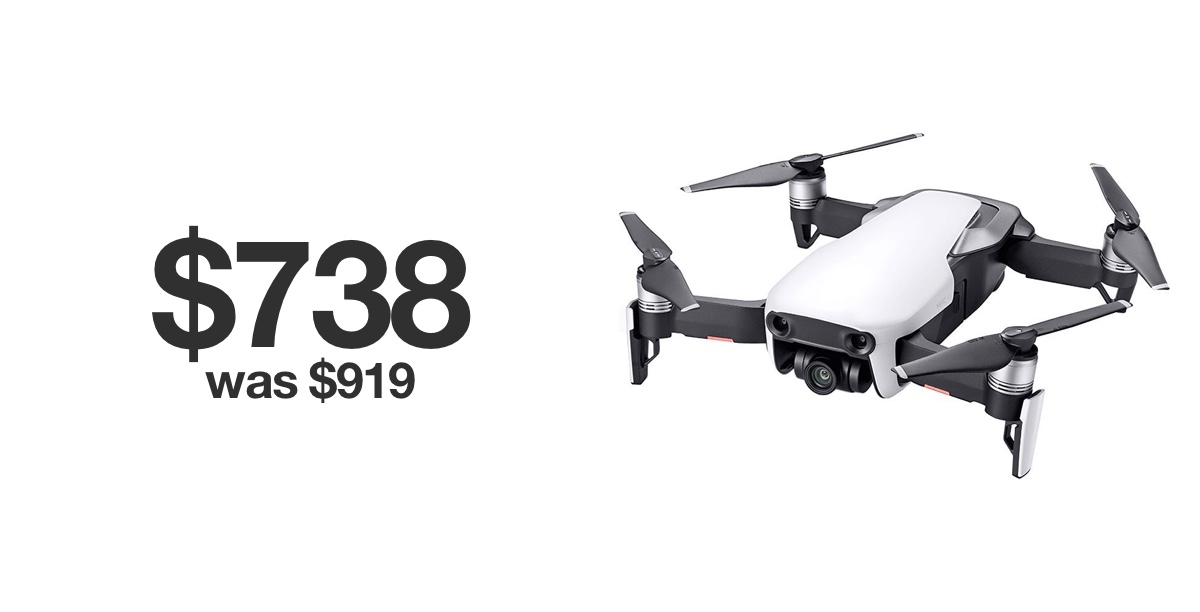 This is a hot one. You can grab a brand new Mavic Air drone with remote controller for a price of just $738 this Singles' Day.

Despite the Mavic Mini now on sale and currently shipping out to buyers, we still have a special place in our hearts for the Mavic Air. It's a beast of a drone thanks to its insane camera that can shoot 4K at 100 megabits per second. But, it still costs $919 with just the controller, which is somewhat steep.

Thankfully, this Singles' Day, you can grab the Mavic Air along with the remote controller for just $738 which represents a saving of 20%, and that's huge. Why? Because even after all this time, DJI charges a premium for the Mavic Air and goes on to show that this thing has a lot of life in it still and has become a go-to tool for professionals who don't want to carry the bulk of something like a Mavic 2. 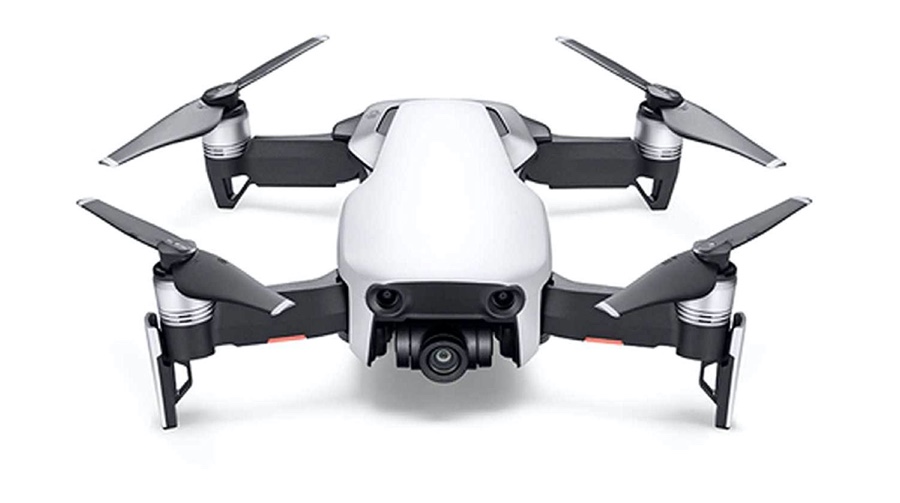 The Mavic Air features a flight time of 21 minutes, which is fair given its capabilities and small footprint. You also get a controller that can take the drone as far as 4KMs thanks to enhanced WiFi. In short, this is a more than capable drone. So, do yourself a favor and buy it for cheap today and dive into the world of aerial photography.

Interested in the Fly More Combo instead? That too is on sale: