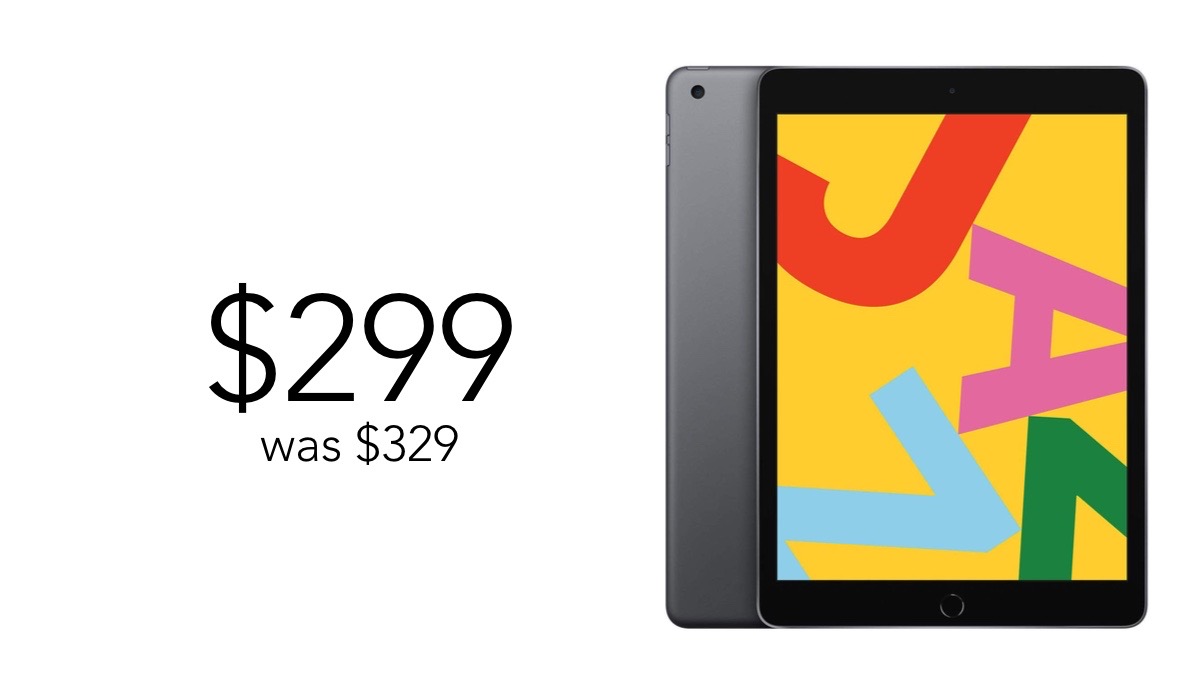 Apple’s already-cheap 10.2-inch iPad 7 is selling at a discounted price today, letting you save $30 on the process.

Apple really surprised everyone when it announced the iPad 5 for $329. It maintained the price point two generations down the line and only made things better. For example, the latest model has a 10.2-inch display instead of 9.7. It also has a Smart Connector, meaning you can attach Apple’s Smart Keyboard accessory with it and use it as a laptop replacement. And luckily, you can buy the tablet right now for a price of just $299 instead of $329, which is nothing short of remarkable. Especially if you are a student and need a tablet that does pretty much everything without destroying the wallet. 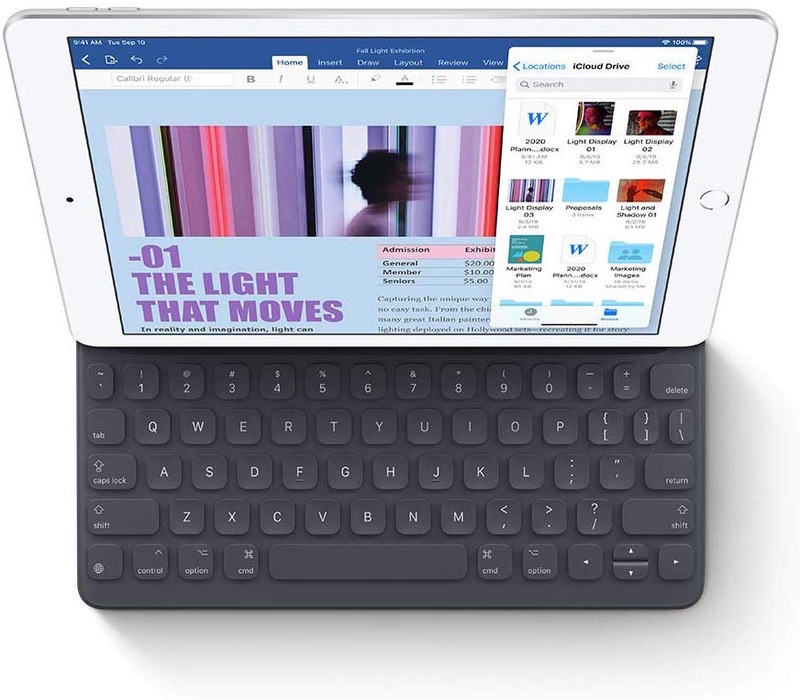 This tablet has a Retina display which puts a lot of other tablets to shame out there in terms of image quality. There’s an A10 Bionic chip inside which keeps iPadOS up and running in the most modest way possible. It has a pair of decent-enough cameras which are great for scanning documents, taking selfies or even making FaceTime calls. And of course, it has that signature Apple design with a Touch ID Home button at the bottom center. Point is, it’s a complete iPad experience and it’s worth the time and investment given the price of $299.

There is no special discount code or coupon that you have to worry about. Just head over to Amazon and the discount is already waiting there for you which is nothing short of awesome.