Say what you want about the Google Pixel Slate, but this is a darn good deal on the tablet, allowing you to pick one up for just $529 today.

The Google Pixel Slate will probably go down as one of the most brilliant tech disasters of recent times. But, despite the negative reviews and fairly bad software, it can still serve up to be a decent tablet for tasks such as browsing the web, checking a bit of email and things like that. So, when I came across this deal on the Pixel Slate, I had to share it with everyone.

The current model on sale is the base one with the Intel m3 processor. I know, it's not the fastest thing around, and it may cause issues, but if you keep things as light as possible, then this tablet will play along nicely throughout the day. It also packs 8GB of RAM and 64GB of internal storage. 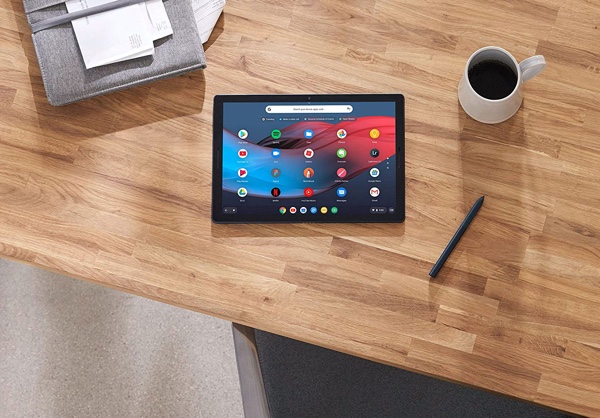 You also get a large 12.3-inch display which is nothing short of beautiful thanks to its extremely dense 6 million, pixel-packing configuration. You also get two front firing speakers that shoot excellent audio. You even get all-day battery life if you push it that far. Everything is handled by ChromeOS alongside support for Android apps. What more do you want?

I suggest picking up this deal right now if you're a huge Google fan. There's no telling when it will run out of stock and won't return ever again.