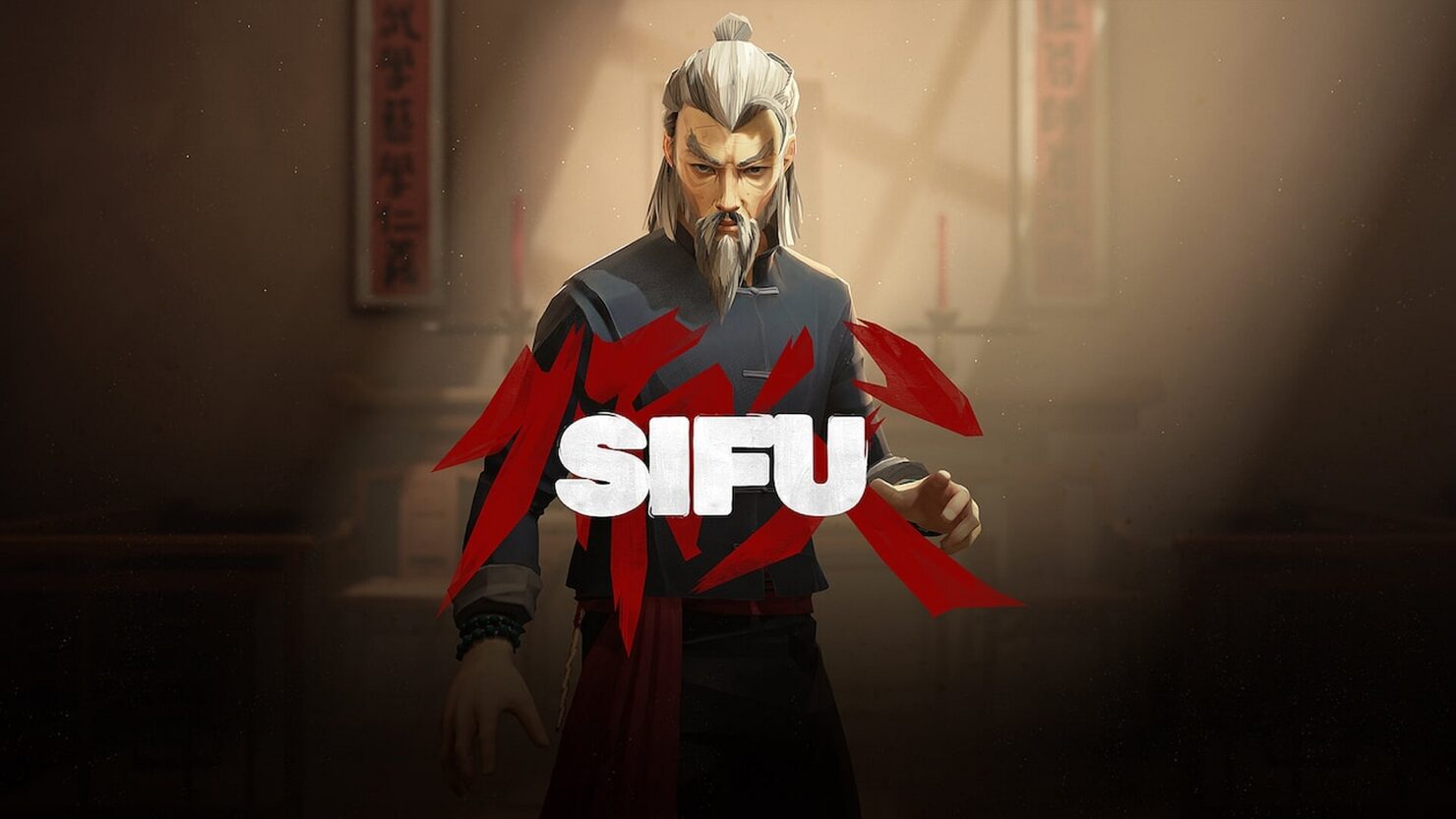 A new Sifu update is now live on PC and consoles, introducing some welcome gameplay tweaks as well as design and interface fixes and more.

The 1.07 update introduces, among other things, a welcome gameplay tweak that saves the shrine rewards unlocks when finishing a level every time, and not only when the level was finished with a younger age. The update also promises performance optimization and introduces Mandarin Chinese voice overs.

You can find the full Sifu 1.07 update notes below.

Is one life enough to have Kung Fu?

Sifu is the story of a young Kung Fu student on a path of revenge, hunting for the murderers of his family. One against all, he has no allies, and countless enemies. He has to rely on his unique mastery of Kung Fu as well as a mysterious pendant to prevail, and preserve his family’s legacy.