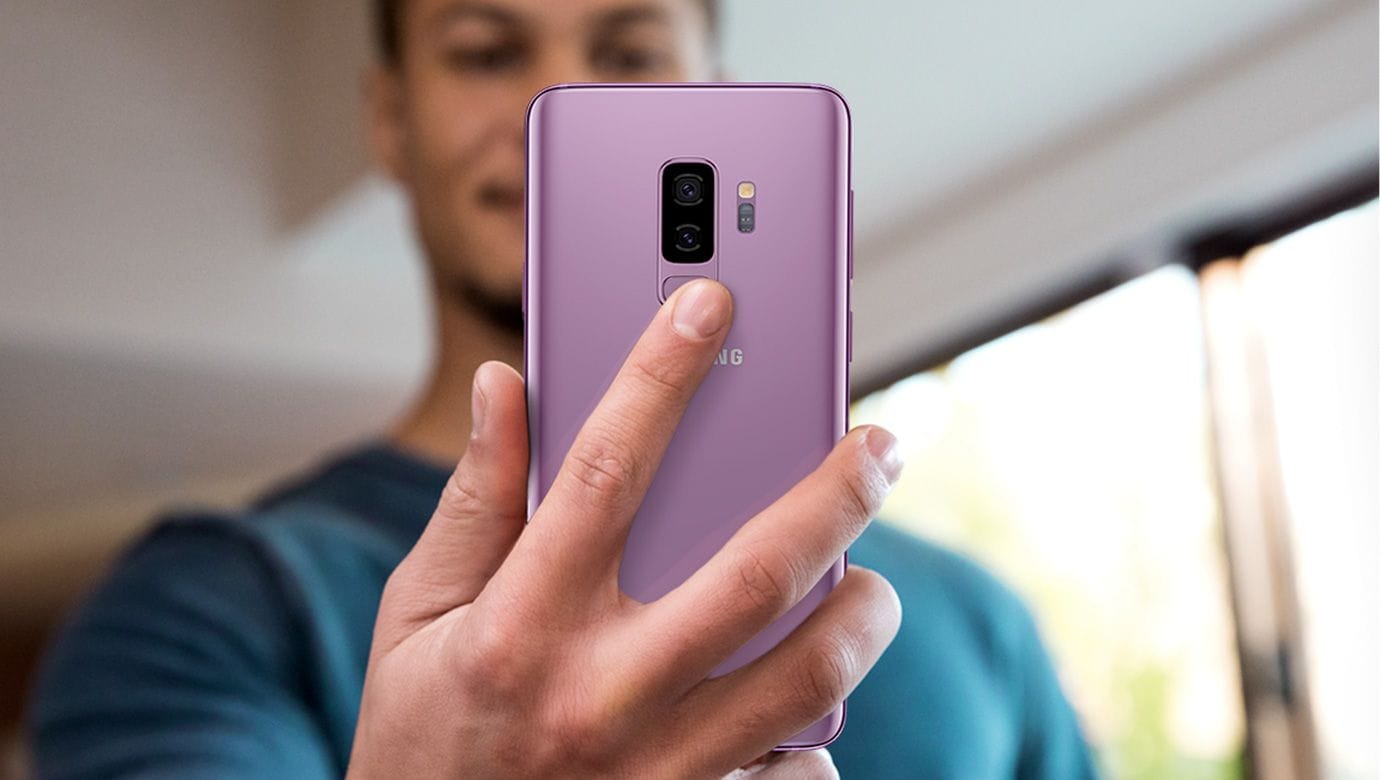 The Galaxy Note 9 is slated for an August 9 launch as per reports, but looking at the numerous rumors, and leaks, the smartphone is not intended to offer a sizable upgrade in terms of features, hardware, and design. In essence, the Galaxy S9 Plus is a Galaxy Note 9, if you exclude the stylus and the slightly larger screen size. However, those who have purchased the Galaxy S9 Plus might certainly be contemplating to upgrade to the Note 9. Will it be worth your extra dollars? Let us dig deeper and find out.

With the Galaxy S9 Plus featuring a 6.2-inch Super AMOLED screen with a maximum resolution of 2,960 x 1,440 and an aspect ratio of 18.5:9, the only thing different about the Galaxy Note 9 in this regard is going to be a 6.4-inch display using the same display technology and resolution. The bigger screen real estate is going to be negligible because of the minute size differences between the smartphones.

Also keep in mind that the Galaxy S9 Plus’ display is HDR10 compliant and comes with an Always-On feature, and we can expect the same features to be accompanied with the Galaxy Note 9. In terms of screen size differences, this should not even be considered as a priority. Let us check out other options to see if they will be viable or not.

Qualcomm’s Snapdragon 855 and the Exynos 9820 is meant for the upcoming Galaxy S10, which only means that the Galaxy Note 9 will get the same internals as the Galaxy S9 Plus, though it will mean losing out on things like LPDDR5 RAM and UFS 3.0 storage. The hardware will include the Exynos 9810, or Snapdragon 845 (if you’re a customer living in the U.S.), along with 6GB of RAM and sufficient internal storage to keep you busy. The Galaxy Note 9 will also be arriving with 6GB of RAM for the base model, but there is a chance than an 8GB RAM and 512GB storage model will be on its way, though it could be limited to certain markets.

For those that want the best of the best in an Android flagship, here is going to be your opportunity to purchase one, if you do not like what the OnePlus 6 has to offer in terms of specs. Another difference that we can look forward to is an increase in the battery capacity. While it has been reported that Samsung is unclear if the camera orientation of the Galaxy Note 9 is going to be vertically or horizontally aligned, 360-degree CAD renders of the upcoming flagship reveal that it will have a horizontally aligned dual-camera upgrade, but sadly no in-display fingerprint sensor.

The horizontal camera orientation is what will allow Samsung to possibly incorporate a 4,000mAh battery in the metal and glass housing of the phablet. To compare, the Galaxy S9 Plus features a 3,500mAh battery and on paper, that might not seem like a whole lot of difference but it does add a couple of hours to your screen-on time. Then again, the overall battery timing will depend on your usage but an increase in battery capacity will mean that you will experience better endurance, even if it means you are purposely trying to drain the capacity of the Galaxy Note 9. 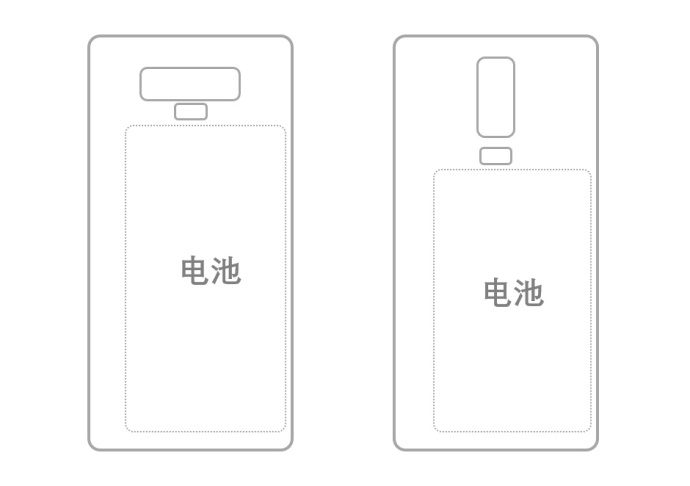 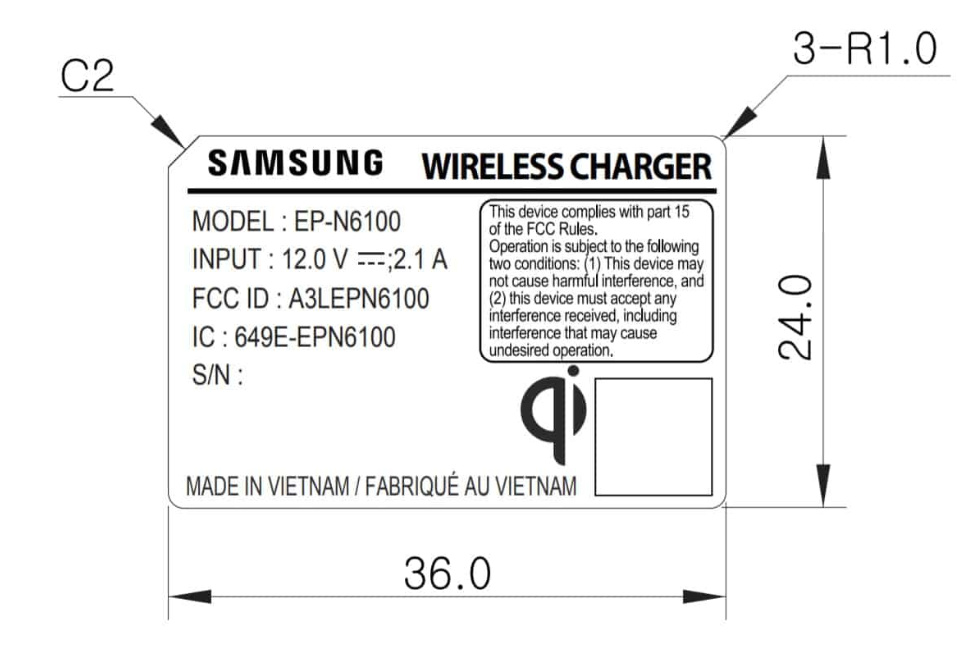 It is unclear is this power delivery will be supported by future Qi wireless charging accessories or if this is only going to be limited to the Galaxy Note 9, but if you wanted to juice up your device at nearly the same pace as fast-charging without worrying about cables and an available power outlet to plug in that cable, the upcoming flagship is definitely going to be for you. 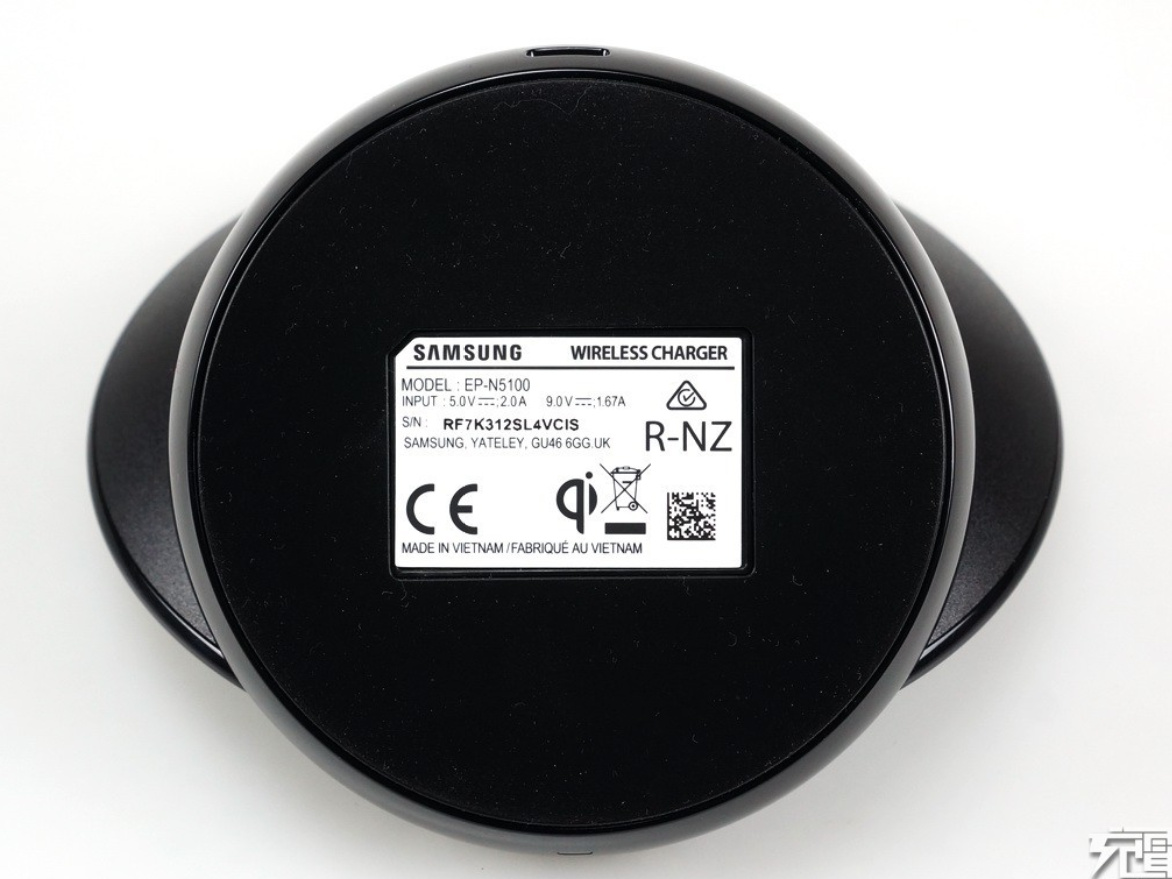 Wireless charging specifications of the Galaxy S9 Plus

Additionally, the Note 9 is reportedly getting an optics upgrade, but we will have to wait and find out how this will be revealed in real-world situations. One way we think it could be improved is this; both the Galaxy S9 and Galaxy S9 Plus provide support for 4K video recording at 60FPS but they cannot sustain this resolution and framerate for very long due to overheating of the hardware. Perhaps the Galaxy Note 9 could feature the same variable aperture camera system but it could record 4K footage at 60 frames per second without heating up.

Another thing users could be looking forward to is the upgraded S-Pen accessory. While a novelty for some, the S-Pen has proven to be quite the utility for lots of productivity fanatics as it gives them an added extension of features and benefits in return.

This is going to be a ‘make or break’ decision and if you have spent lots of money on the Galaxy S9 Plus, then it is more than likely that you will shy away from spending additional funds on the Galaxy Note 9. When the Galaxy S9 Plus was officially available to purchase, it featured a price of $839.99 for the base storage model, which got 64GB of onboard memory. The Galaxy Note 9 could come in at $939.99 for the 6GB RAM and 64GB model as it touches the $1,000 mark.

Do you think the Note 9 is going to be a worthy purchase? Tell us down in the comments.