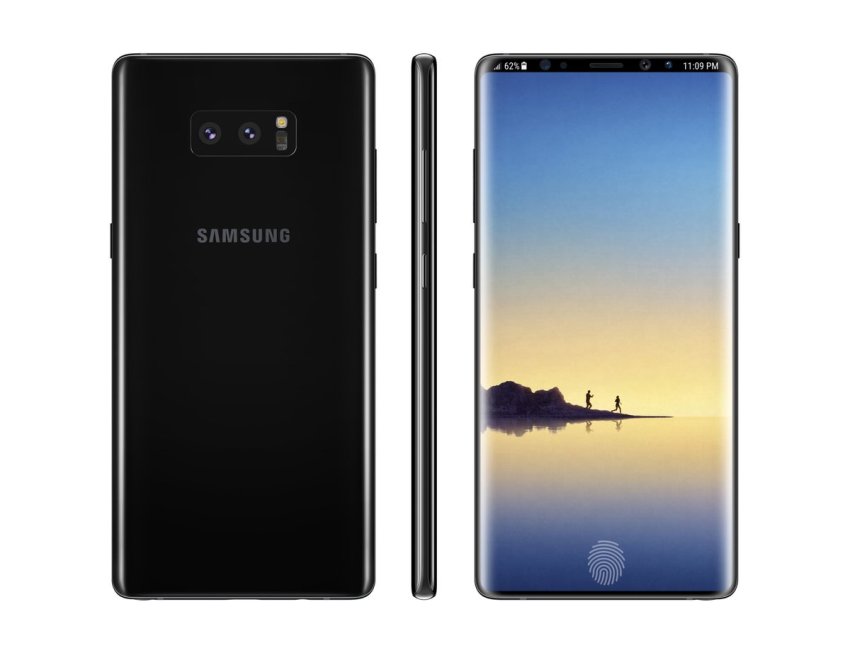 A lot of changes are expected to come forward with the unveiling of the Galaxy Note 9 and in the latest interview, the smartphone’s secrets may not have been divulged but that does not mean the accessory that comes along with it might get a few extra changes that heavily improves the overall smartphone experience.

In an interview with BJ Kang and Cue Kim of Samsung Electronics’ Global Product Planning Group, Mobile Communications Business, the Galaxy Note 9 is already looking to be a formidable flagship of 2018, and that is thanks to the revelation that the device will be bundled with an S-Pen which will boast a boatload of improvements.

“Q. What’s next for the Note series’ planning team?

Kang: Usually, when one project comes to an end, we have a small break before moving on to the next. But this time, we’re not taking any breaks, even though the Galaxy Note8 product planning process was so challenging.

We are already considering how to approach the development of the next Note by evaluating the latest model and looking for ways to improve upon signature features like the S Pen. We will continue to keep users’ needs as our number one priority, and will innovate accordingly.”

Galaxy Note 9 could also be the first flagship to feature a fingerprint sensor that is embedded beneath the display. Nearly all of Apple’s competitors have decided to go through with Face ID-similar tech, but Samsung will be looking to integrate tech that will look to improve the way people unlock their devices with their fingerprints.

Samsung’s Korean companies BeyondEyes and the Samsung subsidiary Samsung LSI have already shipped part samples to Samsung, according to Business Insider and they might be the favorite to get a supply contract from the smartphone manufacturer. Egis has also been reported to be a part of this trade, so let us see what sort of development takes place in the future.

Thanks to the in-display fingerprint reader, the Galaxy Note 9 could boast an even higher screen-to-body ratio and you will no longer have to access the security feature from the front. Since we are not aware of any other hardware upgrade coming to the Note 9, the S-Pen currently appears to be the only ticket we have in gaining any useful information regarding the phone.

What features do you think are going to be accompanied with the new and improved S-Pen? Tell us your thoughts right away.