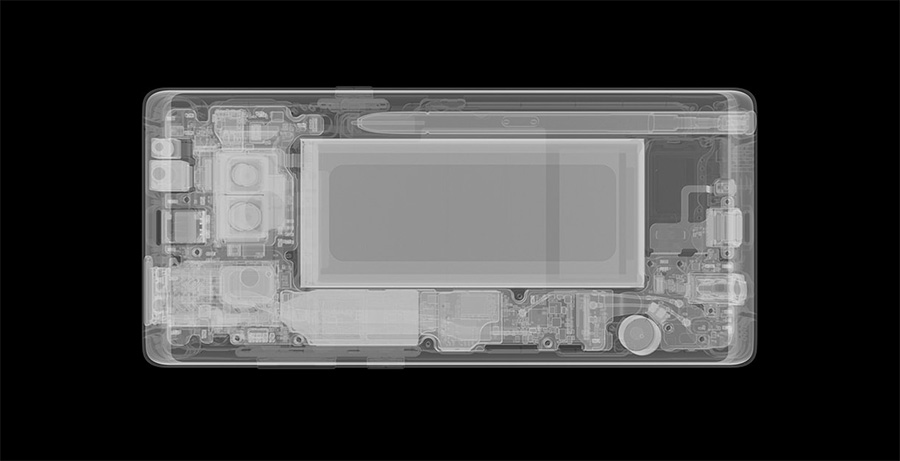 There is good news for skipped their purchase of the Galaxy S9+ because the Galaxy Note 9 might feature the latest battery ever in a Samsung flagship.

Usually, the design of the Galaxy Note models are finalized at least months before their commercialization, but this time the development period would be longer thanks to the incorporation of the in-screen fingerprint sensor in the phone. This might delay the launch of Galaxy Note 9 because most of the in-screen fingerprint scanners available right now aren’t as fast as conventional ones.

We should expect display fingerprint and 3850mAh Galaxy Note9

At 3,850mAh, Galaxy Note 9 would have the largest battery ever seen on a Note series smartphone. The phone is still likely to support Samsung’s Adaptive Fast Charging. However, it is not known whether the company’s Snapdragon-powered models provide support for Qualcomm’s Quick Charge 3.0 as none of the previous flagships did.

The bone of contention here is a licensing issue stemming from Qualcomm’s demand for royalties. Let’s hope that Note 9 will not have battery issues like those seen on the Note 7.

Largely, Galaxy Note 9 still remains a mystery as very little information is known about the smartphone so far. Samsung’s mobile chief has suggested recently that it may come with the next generation Bixby.

The phone is likely to come with 6GB of RAM and 64GB of internal memory, just like its predecessor. A Korean news outlet has also claimed that Note 9 will have an advanced high-frequency antenna for efficient 5G connection performance, but it is also possible that it sports a high-speed LTE modem called the Snapdragon X24 instead.