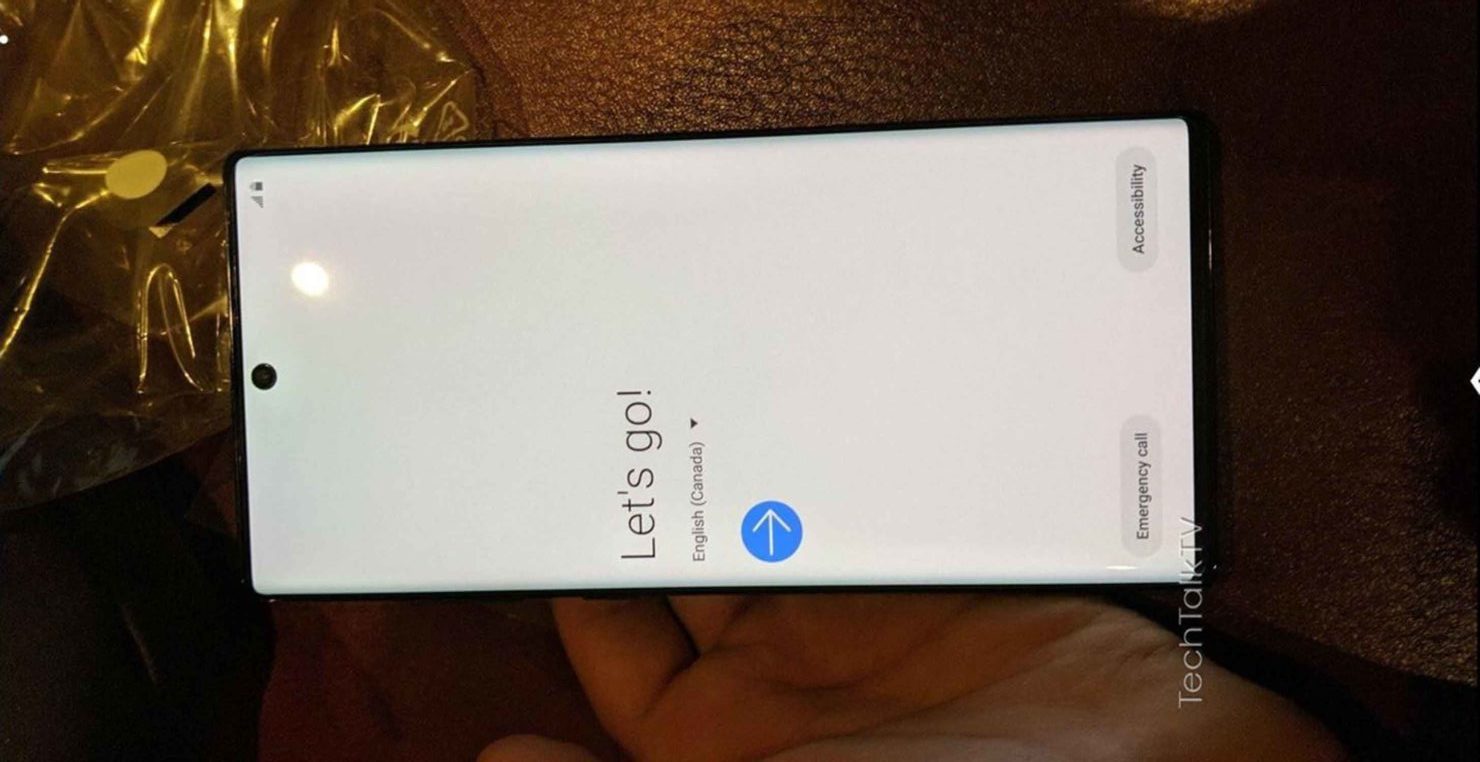 Last week we were treated to the biggest Galaxy Note 10 leak to date. It's been rumored since the start of the year that Samsung will launch more that one Note device. Some sources even believe that the Note 10 lineup will be similar to the S10 lineup in terms of the different gadgets that it has. Others believe that we'll get two Note devices this year; namely the Note 10 and Note 10 Pro/Plus. Now, if you're wondering what changes Samsung will make on the Note lineup this year, you've come to the right place. Take a look below for more details.

Nearly every leak that we've seen for the Galaxy Note 10 lineup so far has focused on the phablets' camera design. Like Apple's rumored to do with the 2019 iPhone lineup, Samsung too is rumored to add a new camera sensor on the Note lineup later this year. Some reports have claimed that the company will only add a Super-Wide angle lens to the gadgets, and bring their camera lens count up to three. Others have claimed that a special 5G Note 10 (like the 5G S10) will add Super-Wide-Angle and a ToF (Time-of-Flight) camera sensors to bring total lens count up to four.

With these details in mind, it's time to make an early comparison between the upcoming Note 10 Plus and the Galaxy Note Note 9. Since the Note 10 Plus' live image leak only covers the device's design and makes no mention of its specifications, our early comparison is also sadly limited to aesthetics only. Nevertheless, take a look at the leaked images of the Note 10 Plus, and images of the Note 9 in the gallery below to see what'll change later this year.

Starting from the devices' front, it's clear that the Note 10 Plus will reduce its top bezel height significantly over its predecessor, courtesy of Samsung's DPSS M9 OLED display panels. However, if you ask us, the chin on the Note 10 Plus hasn't gotten any smaller. At the top of this year's Note phablet, a cutout for the front camera is present, which is a bit too unsightly if you ask us. The Note 10 Plus' display is expected to function as a speaker diaphragm too, according to an earlier report for the phablet.

Moving towards the gadgets' back, the differences between them are starkly visible yet again. While the Note 9 has its two camera sensors arranged horizontally with the fingerprint sensor placed underneath the arrangement, the Note 10 Plus has its sensors arranged vertically at the top left. The approach on the latter is more elegant, but since we're looking at low quality photographs here, this elegance isn't easily discernible.

Nevertheless, one thing that's clear is that Samsung will overhaul the Note lineup's design this year, which will turn out as a nice breath of fresh air. Thoughts? Let us know what you think in the comments section below and stay tuned. We'll keep you updated on the latest.