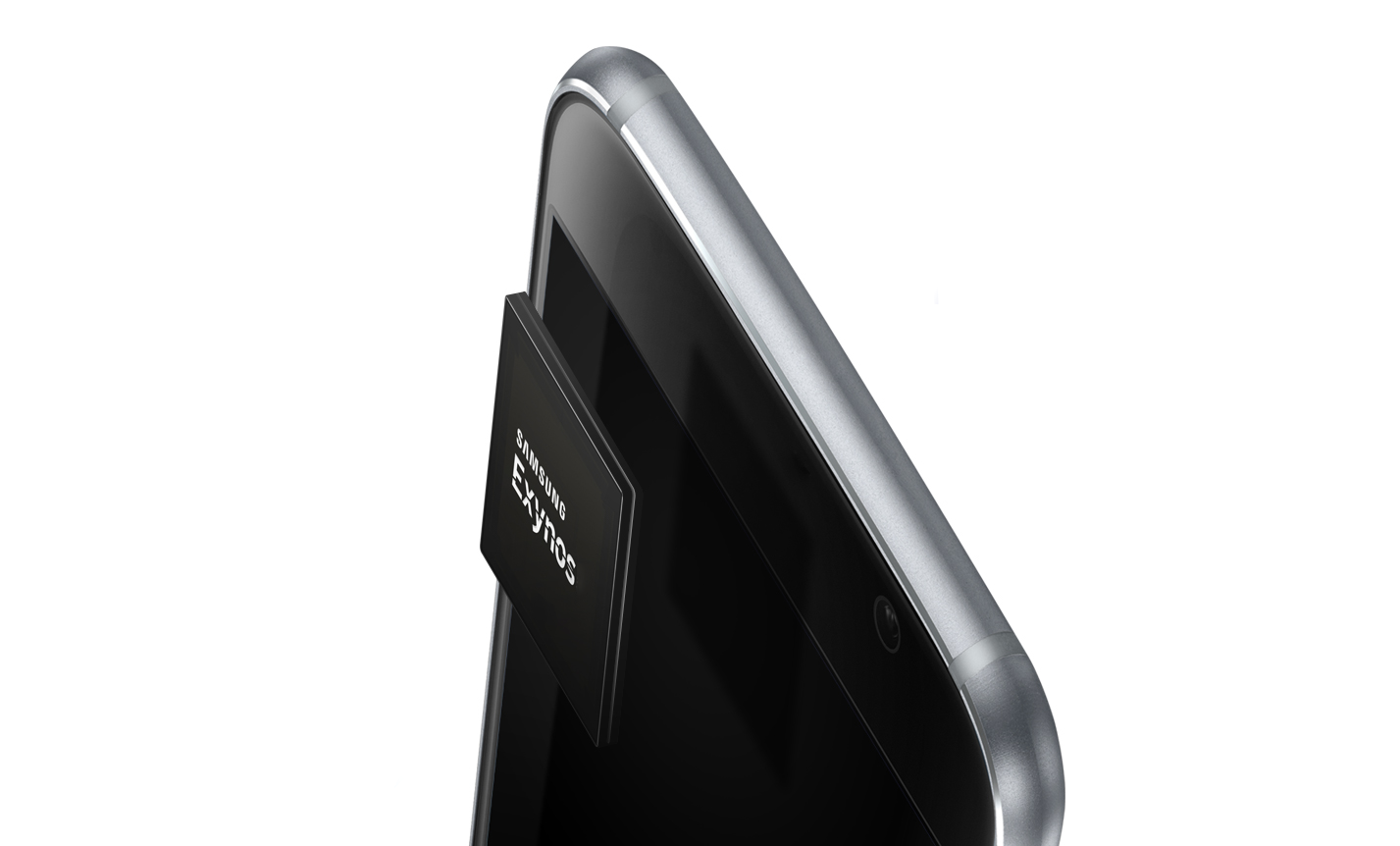 As reported earlier, Samsung is working on the Exynos 9820, a chipset that is expected to be made on the 7nm FinFET architecture and will be powering the company’s next high-end smartphone lineup. As we’ve seen on previous custom-made silicon from the company, the performance-centered cores are named Mongoose, with the Exynos 9820 expected to feature the Mongoose M4. In terms of performance, it is expected to outshine the computing capabilities of Cortex-A76, ARM’s latest CPU.

Mongoose M4 Also Said to Be More Efficient Than Cortex-A76, According to Leakster

Exynos M4 has emerged, its performance will be far beyond Cortex-A76, but we expect it to have better energy efficiency. pic.twitter.com/xJkAQkrBx3

It might even reach 2.80GHz in devices that feature sophisticated cooling solutions. According to Ice Universe, the efficiency factor of the Mongoose M4 is going to be better than Cortex-A76, with the individual stating that in Geekbench, the performance cores will contribute to a multi-core score of 13,000+ points. Now here is a very interesting leak that I would like to share with you guys that was reported earlier.

The upcoming Apple A12, a chipset that is expected to fuel the upcoming 2018 iPhone family was leaked to obtain 13,000 points in Geekbench 4’s multi-core results so does this mean that Mongoose M4 will be able to reach the same level of performance when all cores are fired up? Looks like we will find out during an official scores comparison.

Do remember that Mongoose M4 is expected to be found in the Galaxy S10 and if you want to know more about the upcoming flagship, be sure to check out our rumor roundup.