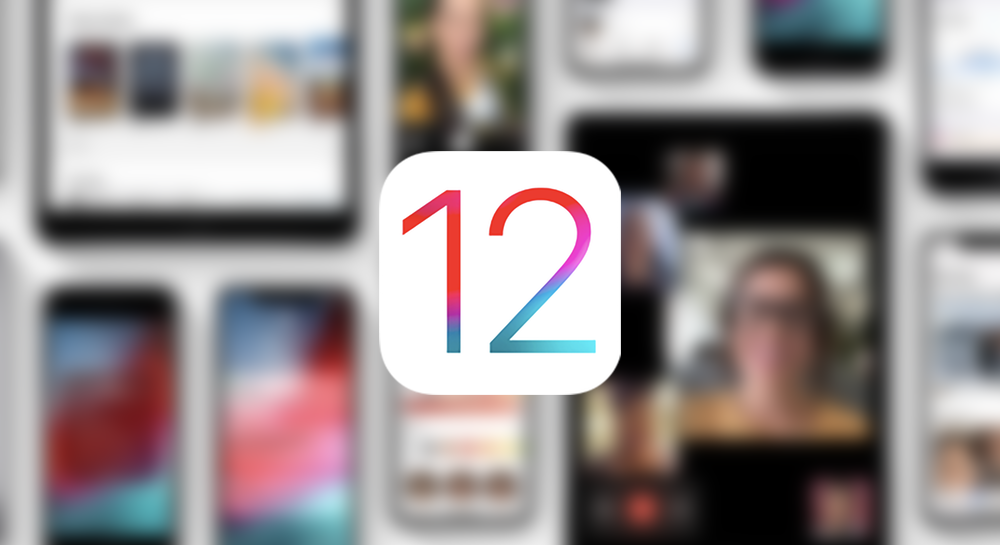 iOS 12 Public Beta has been released and it's available for everyone out there with a compatible device. But should you install it?

iOS Public Beta is in its Early Days, Give it a While and One More Update

If you ask me, public beta software is a great way to try out upcoming features way before anyone else. But it has a few downsides of its own. For example, if you're dealing with a huge software update, then it's likely that the first ever public beta of said software will be marred by quite a few bugs and whatnot. Though Apple was able to polish out quite some things in its latest release but the software is still in its infancy. Things are far, far different when you are dealing with point updates such as iOS 11.4.1 and so on.

At this point in time, I wouldn't quite classify iOS 12 Public Beta as daily driver material. Third-party apps are still broken due to the lack of support for the new software. You can't expect great battery life and an occasional crash here and there is something you'll see on a daily basis. So, if you want things to be as smooth as possible, I would highly recommend waiting for the next update to arrive before hoping on the bandwagon. This way you will experience far better performance, Apple would've polished a lot of things inside out, and usually developers add some sort of preliminary support for the upcoming OS at this point.

But, though I did say that iOS 12 Public Beta is 'not daily driver material,' but compared to earlier major betas Apple has released, this is by far the stablest I've ever experienced in my life. The crashes and obvious hiccups are there, but if you can put a hand on your eyes for just a second, you might just be able to push through the day without any sort of problem. The rest is totally up to you.

If you are interested, you can install the beta by heading over to this link: Download iOS 12 Public Beta for iPhone and iPad for Free [How to]. If you are looking to downgrade back to iOS 11.x, then check out the guide posted here: How to Downgrade iOS 12 Beta to iOS 11 [Tutorial].