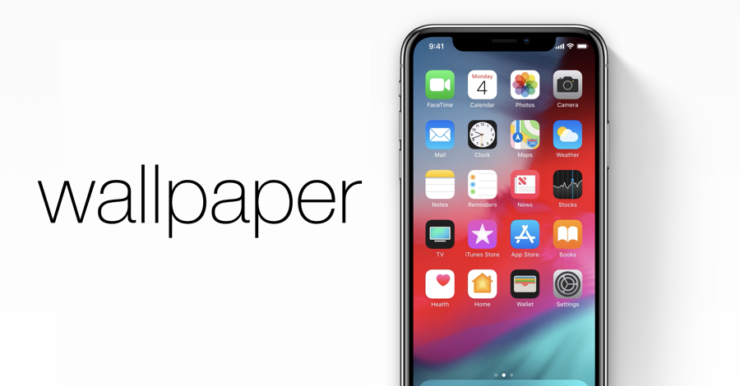 If you are up for it, you can download new iOS 12 Beta wallpaper for your iPhone or iPad right now.

Apart from the usual set of features, new iOS releases are always accompanied by a brand new wallpaper and iOS 12 is no exception at all. Packing just one backdrop in the initial iOS 12 Beta release, users can download it right now for their phone or tablet. It looks pretty nice and feels fresh compared to what we've been seeing for the past few months.

These wallpapers are so big in size that you can even throw it on a desktop and still look wonderful. But, of course, the way you end up using it totally depends on you. But if you're asking me, I'd use these on an OLED display at any given time. The red color really pops out, at least on an iPhone X.

Though some might be disappointed that we only got one wallpaper as part of the iOS 12 Beta, but if you recall last year, more backdrops were added as we were nearing the final build of iOS 11. So yes, we are extremely hopeful that the wallpaper team at Apple's HQ hasn't left us in the cold just yet. Whenever those new wallpapers become available for download, we'll inform our users about it. Until then, you have to make do with what's available at this point in time, which I have to say, is not that bad at all.

You can download new iOS 12 beta wallpaper from this link.

Apple Struggles With iPhone XR Demand And Cuts Back Production

Everything New in iOS 12.1 Update for iPhone and iPad, According to Apple