Ships of Fortune Update Adds Better Rewards, Cats and Other Stuff to Sea of Thieves 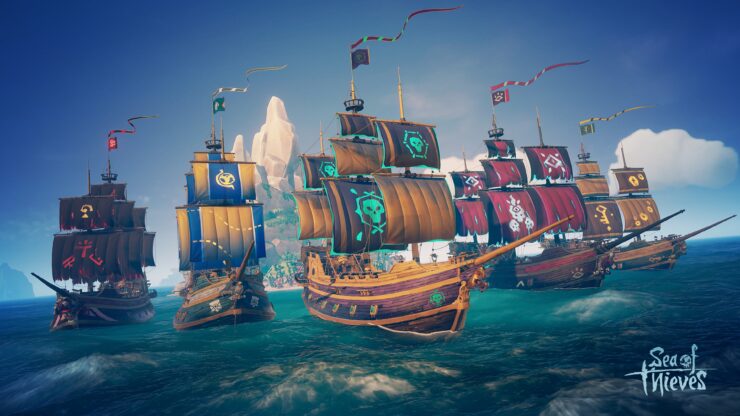 It's a big one in terms of content and feature additions. First and foremost, there's a new Emissary System where players will get the chance to represent the different Trading Companies (with a brand new one, The Reaper's Bones, added as well) on the high seas. This will ensure higher payouts for all pirates that participate.

Ships of Fortune also increases the level cap to Rank 75 (from Rank 50), so top pirates will have another 25 Ranks to go through if they want to gain additional promotions and five more titles. There are also a series of gameplay improvements (detailed below) and cats, which join the game as cosmetic pets who will roam around the ship to find the best place for a nap, just like cats do. Players will get to choose between three breeds, each coming in a variety of colors.

Sea of Thieves is due soon on Steam, too. There isn't a release date yet, but you can wishlist the game here.