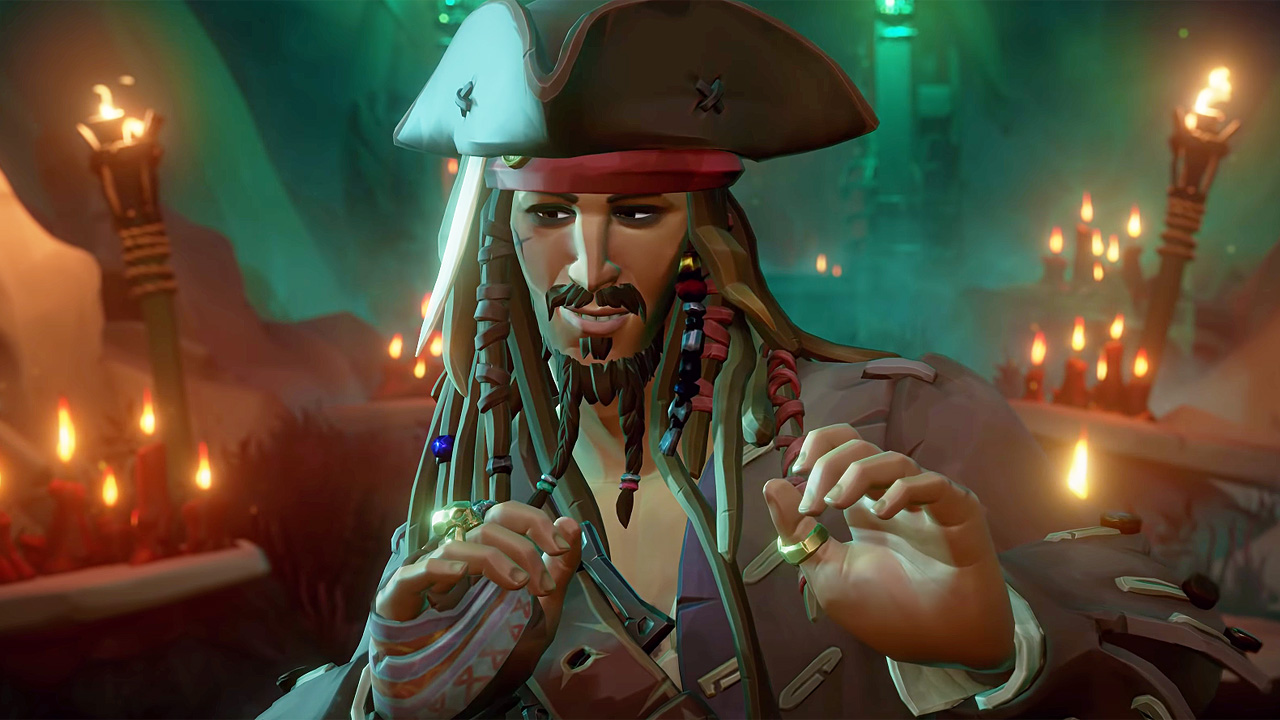 It looks like Jack Sparrow and his fellows from Pirates of the Caribbean did very well for Microsoft and Rare, as the Sea of Thieves: A Pirate's Life update brought the game to the very first place on Steam's best selling chart last week, up from the ninth place it held the prior week.

A Pirate's Life added five new highly cinematic Tall Tales to the game, crafted in collaboration with Disney Games to deliver the 'ultimate pirate crossover'. The update also marks the debut of Season Three in Sea of Thieves, which comes with 100 levels of rewards to be earned by sailing the seas and steadily increasing your Renown.

Playground's Forza Horizon 4 managed the impressive feat of appearing twice in the weekly Top 10 chart, ranking #9 with another of its editions (players can choose between Standard, Deluxe, and Ultimate), while Hazelight's cooperative action/adventure game It Takes Two dropped from #5 to #10 this week.