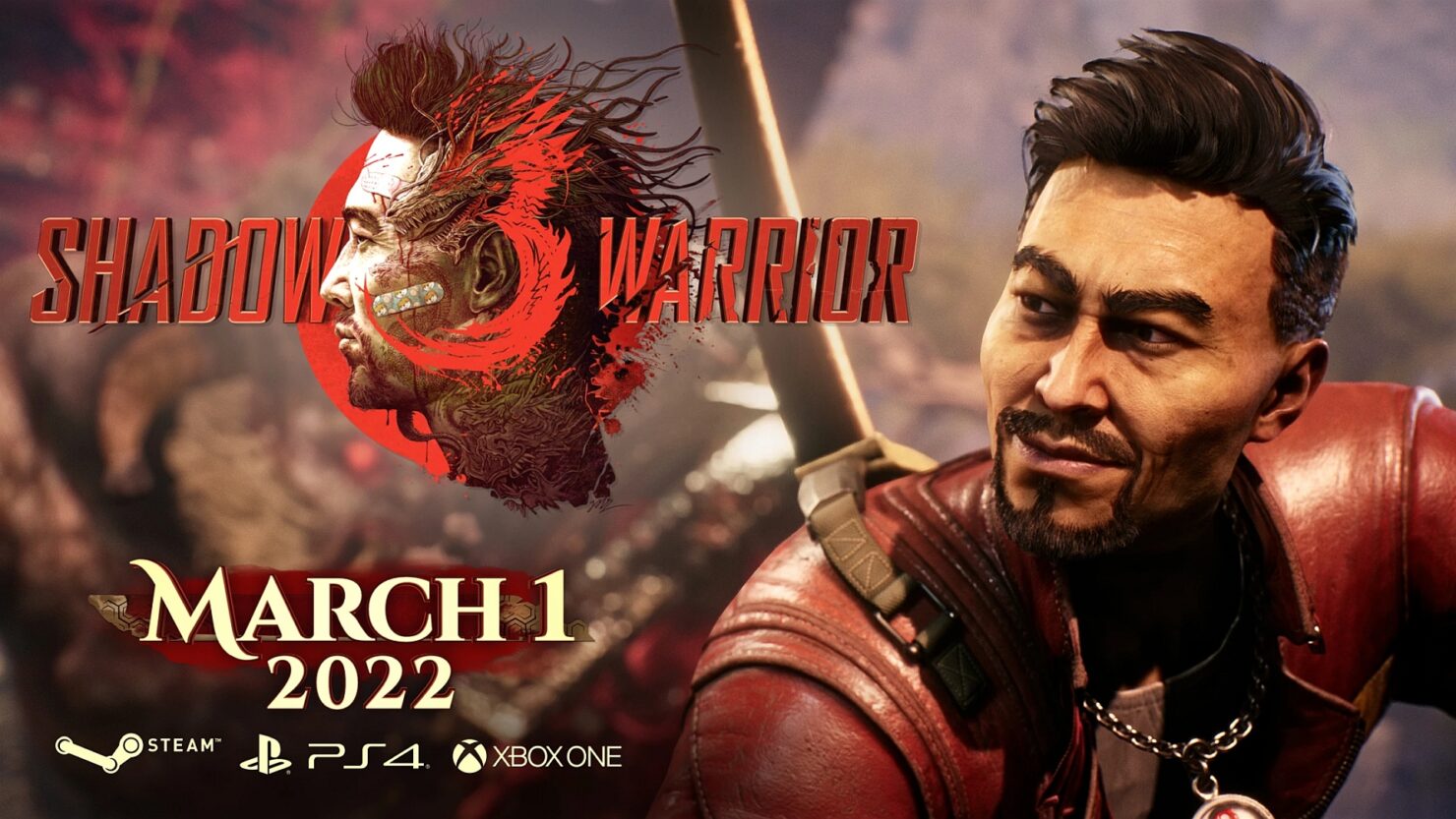 Shadow Warrior 3 is scheduled to launch on March 1st for PC, PlayStation 4, and Xbox One. Here's an overview of the game provided by developer Flying Wild Hog.