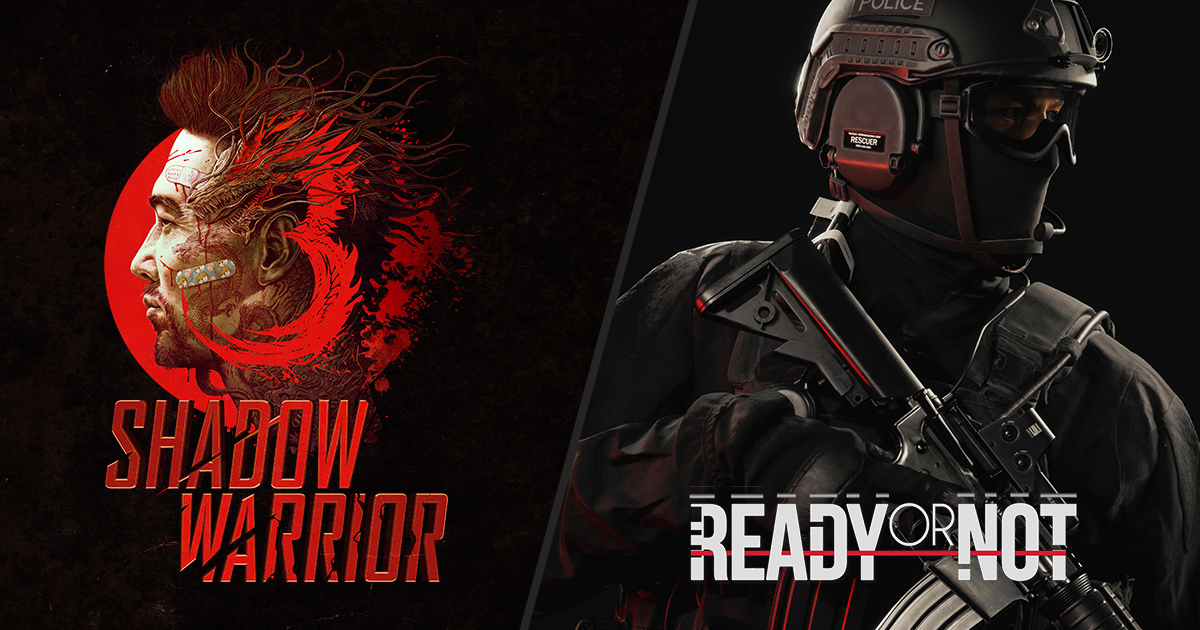 NVIDIA has added upgrades to Shadow Warrior 3 and Ready or Not. GeForce players of the aforementioned games will now be able to see a decrease in latency and gain a competitive edge. NVIDIA has also mentioned that the Reflex ecosystem has several G-SYNC displays and gaming mice.

For those not in the know, NVIDIA Reflex is a suite of technologies that optimize and measure system latency in competitive games. The aim of the suite is to reduce system latency so actions occur quicker, making players more competitive in multiplayer matches, and making single-player titles more responsive. Reflex is widely used in a lot of eSports titles because of this. 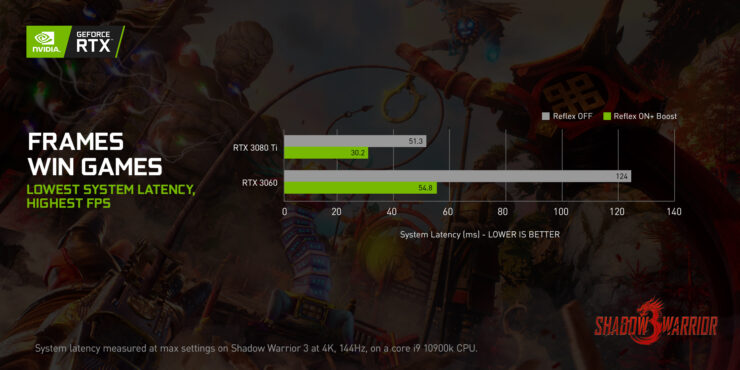 NVIDIA Reflex is also coming to the cooperative shooter Ready or Not. Players can now experience a massive reduction in lag. In a game where milliseconds make a difference, it is important to have the least amount of latency possible. The NVIDIA Reflex improvements made to Ready or Not guarantee an up to 42% increase in performance in the form of lower latency. All of this is available at just the click of a button. 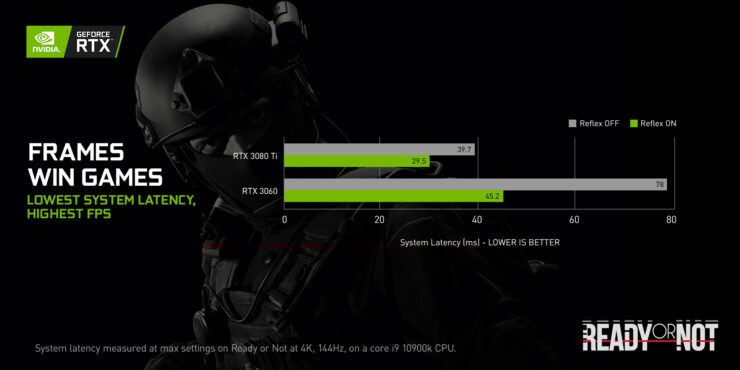 The ecosystem for NVIDIA Reflex continues to expand, of course. New Reflex displays include the AOC AG254FG and the Viewsonic XG271QG. In addition, the latest NVIDIA Reflex-compatible mice are the Alienware Wired Gaming Mouse AW320M and ROCCAT Kone XP Gaming Mouse. We'll continue to update as more games, displays, and mice get added to the Reflex ecosystem.